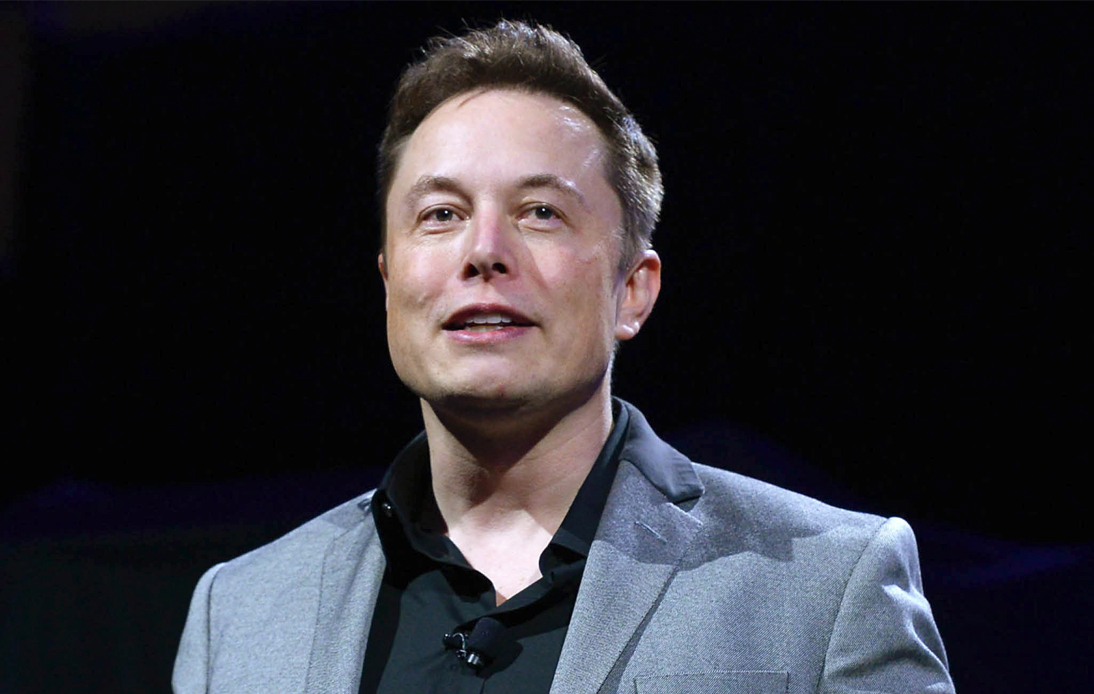 Tesla and Space X entrepreneur Elon Musk has become the world’s richest person with a net worth of $185 billion (€136bn).

Mr. Musk reached the top spot after the share price of his company, Tesla, rose on Thursday. He overtook Amazon founder Jeff Bezos, who held that position since 2017.

The value of Tesla, Elon Musk’s electronic car company, has surged this year.

It hit a market price of $700 billion (€516bn) for the first time in history last Wednesday, which make the company more valuable than other cars firms such as Volkswagen, Toyota, GM, Hyundai and Ford combined.

When the news broke, Mr. Musk replied to a user on Twitter saying “how strange”. Then, he wrote: “Well, back to work.”

He has been explicit on what he think about personal wealth.

One older tweet that is pinned on his profile says: “About half my money is intended to help problems on Earth, and half to help establish a self-sustaining city on Mars to ensure continuation of life (of all species) in case Earth gets hit by a meteor like the dinosaurs or WW3 happens and we destroy ourselves.”

Mr. Musk’s fortune have been buoyed by American politics. The Democrats will have the US Senate control during the future session.

Daniel Ives, an analyst with Wedbush Securities declared: “A Blue Senate is very bullish and a potential ‘game changer’ for Tesla and the overall electric vehicle sector, with a more green-driven agenda now certainly in the cards for the next few years.”

He also added that the anticipated vehicle tax credits would favor Tesla, “which continues to have an iron grip on the market today”.

Jeff Bezos’ fortune has also rose in 2020, specially due to the coronavirus pandemic, as Amazon grow in demand from users seeking for online store and computing services.

However, what helped Mr. Musk overtake him was the fact that Bezos gave 4% stake in the business to his ex-wife, MacKenzie Scott, after they broke up.

Besides, the threat of regulations didn’t let Amazon’s stock rise as high as it might did otherwise.