Elon Musk Reveals He Has Asperger’s Syndrome During SNL Monologue 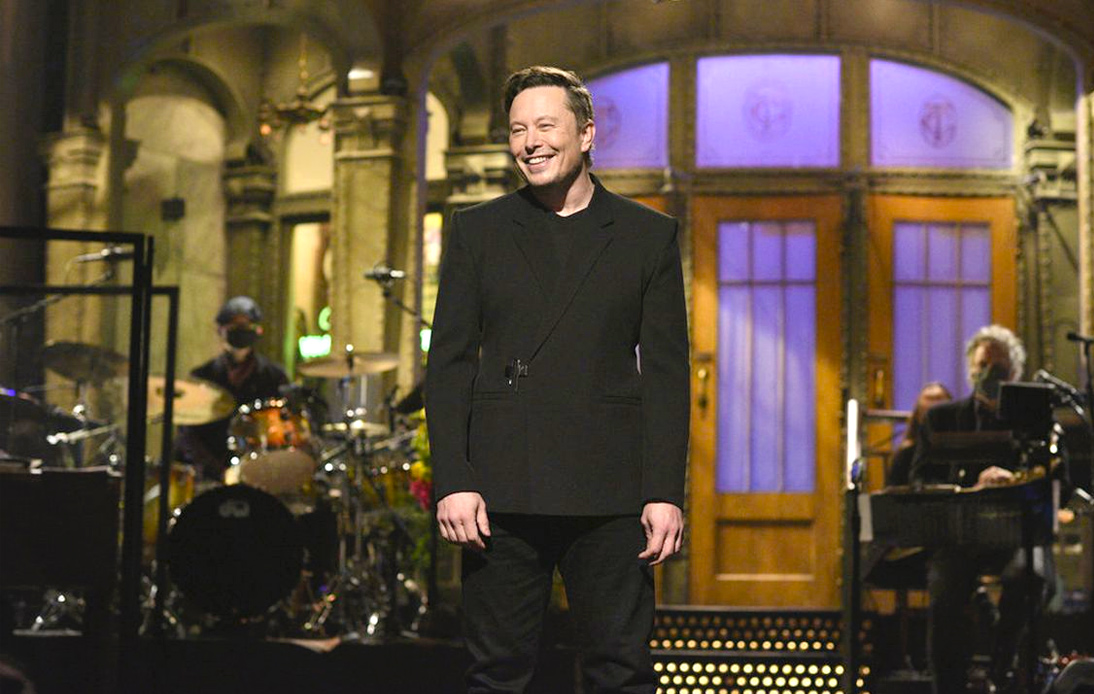 During his appearance on the US comedy sketch series Saturday Night Live (SNL), tech mogul Elon Musk revealed that he was diagnosed with Asperger syndrome.

The businessman told viewers that he was “the first person with Asperger’s” to host the long-running show, streaming live on YouTube to more than 100 countries.

The 49-year-old was the sketch show’s guest host, a coveted role that has been filled by world-famous celebrities for more than five decades. Some of them are Chris Rock, Adele, Will Ferrell, and Ringo Starr.

It was the first time Musk had spoken publicly about his condition.

People with Asperger’s perceive and interpret what surrounds them differently from the rest. “I don’t always have a lot of intonation or variation in how I speak… which I’m told makes for great comedy,” he joked in his opening monologue.

“I’m actually making history tonight as the first person with Asperger’s to host SNL,” he added.

The studio audience cheered Musk’s comments with a round of applause. However, some people on social media questioned his claim, noting that Dan Aykroyd has previously hosted SNL- the comedian has repeatedly spoken about his experience with Asperger’s and Tourette’s syndrome.

Musk, who has more than 53 million followers on Twitter, said he had faced criticism and even legal threats for past tweets. “Look, I know I sometimes say or post strange things, but that’s just how my brain works,” he added.

“To anyone who’s been offended, I just want to say I reinvented electric cars, and I’m sending people to Mars in a rocket ship. Did you think I was also going to be a chill, normal dude?”

The Space X’s CEO also joked about the unusual name of his son.

He and singer Grimes announced the birth of his first child last year. The baby’s name is X Æ A-12 Musk, and according to his father, “it is pronounced cat running across keyboard.”

The digital asset was created in 2013 by a pair of software workers but rose 50% in value after Tesla’s CEO described it as “the people’s crypto.” Musk said the digital currency was “an unstoppable vehicle that’s going to take over the world.”

However, he later stated it was a “hustle” that caused an almost immediate drop in value.