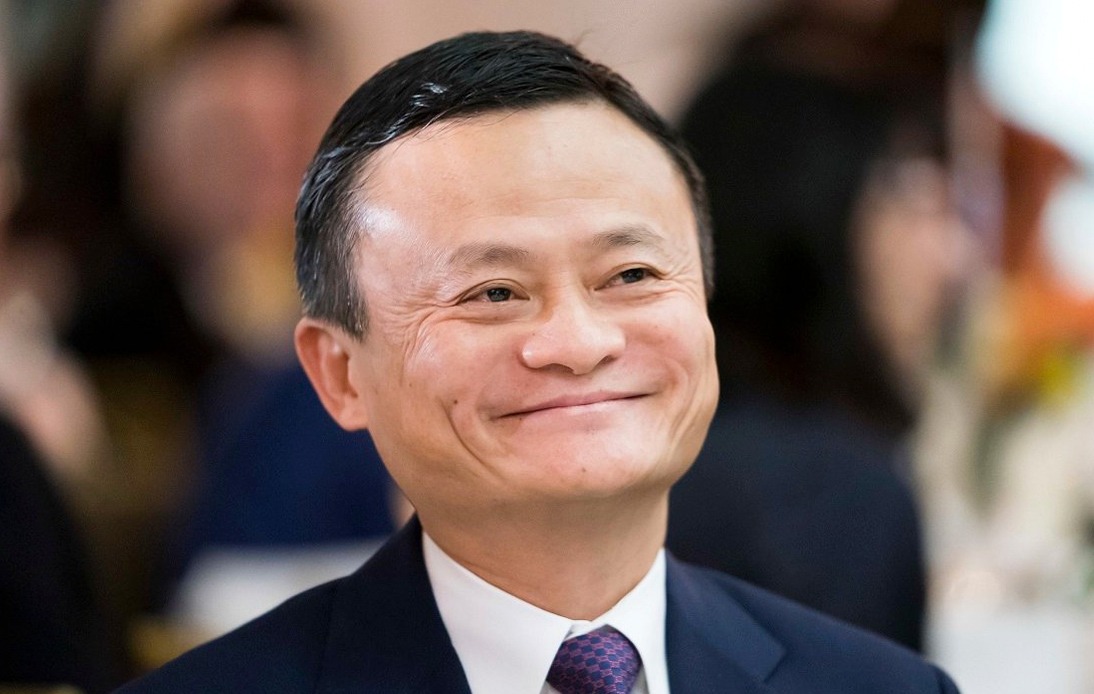 Despite the great pressure suffered by Jack Ma’s companies, he has not appeared in public since a long time ago.

The last time Ma appeared in public was during the last weeks of October, just before Chinese regulations blocked a stock listing of Ant Group, a financial affiliate of Alibaba. Ant Group performed the greatest initial public offering in the world, but China takes this measure due to its alleged actions against consumer rights and market rivals.

On the other hand, Alibaba was confirmed to have taken monopolistic actions, while the Chinese government reported intentions to take a greater part on these giant businesses and impose more control on Jack Ma’s empire.

Meanwhile, Mr. Ma has even disappeared from a business contest he created in Africa.

The only comment on this issue by Alibaba was that Ma had a scheduling conflict. Mr. Ma’s silence could be due to Beijing’s desire to dominate the opinion on the Ant Group IPO, but his disappearance seems exaggerated.

Ma is still the greater individual shareholder of Alibaba, but currently, he is not taking part in the directive of any of his companies. However, his fortune was expected to increase after the public offering of Ant Group, which he controls.

After retiring from the executive direction of Alibaba in 2019, he appeared many times to talk about his philanthropic work and also presented himself as a speaker at the World Economic Forum.

The measures suffered by his business may have been consequences of his public critic of Chinese regulations, stating that they avoided risk too exaggeratedly, which slows innovation.

“What we need is to build a healthy financial system, not systematic financial risks,” he said.

These statements caused him and Ant Group executives to be summoned to regulatory interviews. Official information about his attendance at meetings regarding his companies’ future has not been released.

Ma’s disappearance has not stopped his companies to state that they are complying with the regulations imposed on them.

Moreover, the USA government has tightened its threats to Chinese businesses due to the near end of the Trump administration, although Alibaba has not been concretely targeted.