Amazon and Nike are Reportedly Interested in Peloton Takeover 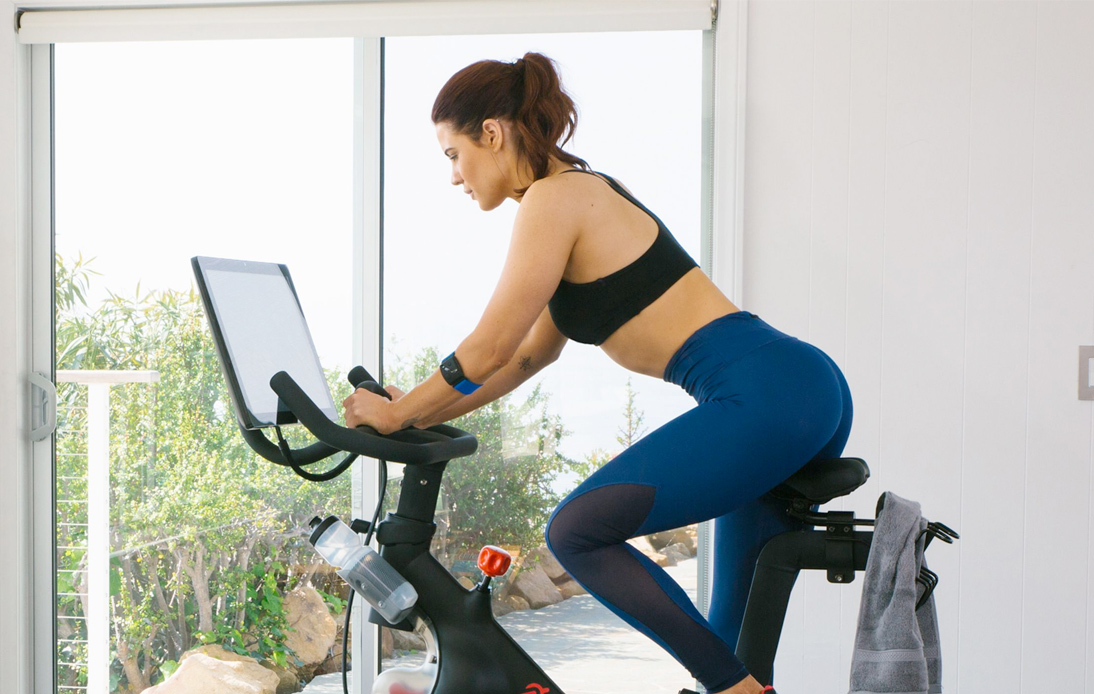 The exercise equipment company Peloton has reportedly attracted attention from big names, including Amazon and Nike, after its sales skyrocketed during the pandemic.

Although many countries have already allowed the public to return to gyms after an extended lockdown and the company’s value stood at less than a fifth of its maximum 50,000-million-dollar valuation, rumors about the giants’ intentions have increased.

The Financial Times recently reported that Nike had decided to seek a deal for a possible takeover.

Also, while Amazon declined to comment on whether it planned to bid on the fitness brand, a Friday article in the Wall Street Journal said that Peloton had drawn attention from several potential suitors, including the e-commerce giant. Consequently, its shares were up more than 30% in after-hours trading.

The demand for Peloton’s exercise equipment and workout classes soared as people were forced to stay home amid lockdowns and strict restrictions. But its stationary bikes and treadmills’ popularity dwindled as the curbs were relaxed.

In August, the company decided to cut the price of its flagship bike by 20% to deal with expanded losses and lopsided revenue growth. In the same month, Peloton came under scrutiny and was embroiled in controversy over its products’ safety.

The US Department of Justice and Department of Homeland Security revealed they had launched an investigation into Peloton after a boy was killed by being dragged under a treadmill. Other customers reported injuries, and TV personalities suffered heart attacks while using the brand’s machines.

Shortly after, the company warned investors that its revenues could be further reduced in the coming year. “The primary drivers of our reduced forecast are a more pronounced tapering of demand related to the ongoing opening of the economy, and a richer than anticipated mix of sales to our original bike,” it said.

However, investment firm Blackwells Capital said Peloton had an “extremely attractive” customer base for companies such as Disney, Apple, Sony and Nike as they seek to increase their presence in the home health and wellness market.