Apple Employees Revolt Against CEO’s Mandate To Return to Office 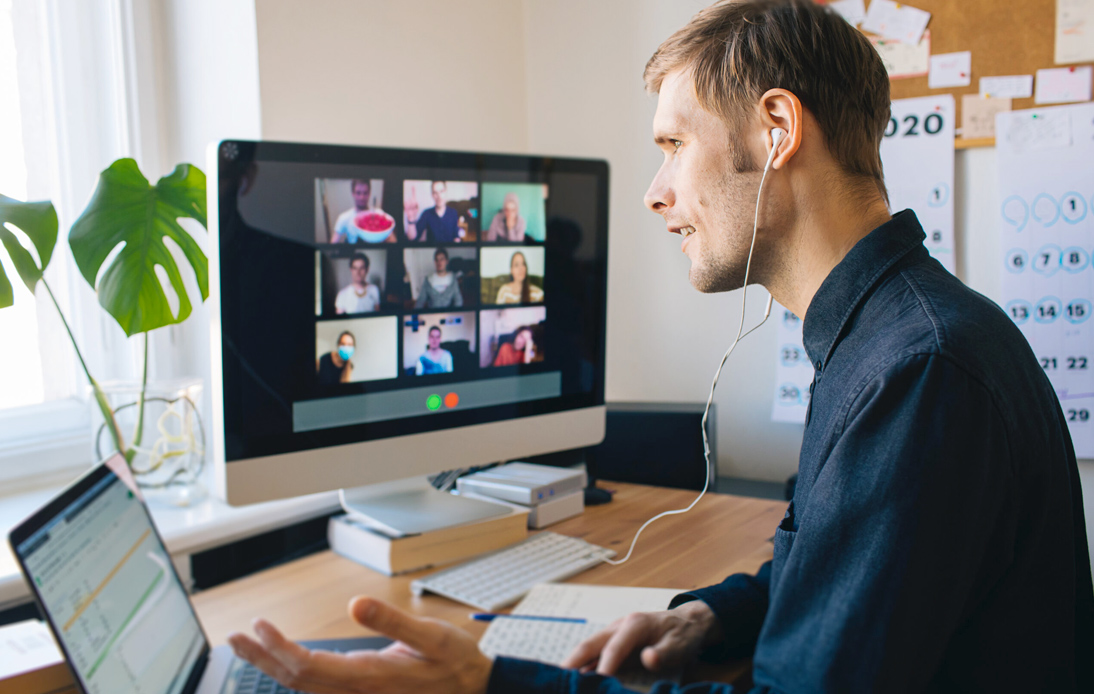 Apple employees have responded with complaints and outrage to a memorandum the company’s CEO Tim Cook sent on Wednesday, asking them to return to the offices at least three days a week in September.

On Friday, they wrote a lengthy letter seeking signatures and complaining that the new mandate is “not sufficient in addressing many of our needs.”

“Over the last year we often felt not just unheard, but at times actively ignored,” the letter read. “Messages like, ‘we know many of you are eager to reconnect in person with your colleagues back in the office,’ with no messaging acknowledging that there are directly contradictory feelings amongst us feels dismissive and invalidating.”

Both companies have opted for measures that allow their employees to work from home permanently if they want. However, Google faced backlash from its workers after announcing that it would ask staff to return to their desks in the United States.

The firm backtracked last month and said that up to 20% of its employees could work from home permanently.

Cook announced Apple’s new policy in a company-wide memorandum rolled out last week. He wrote that all staff members were expected to return to the office on Mondays, Tuesdays, and Thursdays from September.

Although employees can work from home on Wednesdays and Fridays, teams or departments that require “in-person” labor must return five days a week.

“For all that we’ve been able to achieve while many of us have been separated, the truth is that there has been something essential missing from this past year: each other,” Apple’s CEO wrote in the memo.

“Video conference calling has narrowed the distance between us, to be sure, but there are things it simply cannot replicate,” he added.

However, employees took umbrage with Cook’s comments. “We’ve come to look forward to working as we are now, without the daily need to return to the office,” they wrote.

“It feels like there is a disconnect between how the executive team thinks about remote/location-flexible work and the lived experiences of many of Apple’s employees,” the letter stated.

Employees also argued that remote work benefits diversity and inclusion while reducing environmental impact. The Verge reported that the letter had been written and edited by more than 80 Apple employees who congregated on a Slack channel.