Bumble: Dating App Is Valued at $13 Billion After IPO 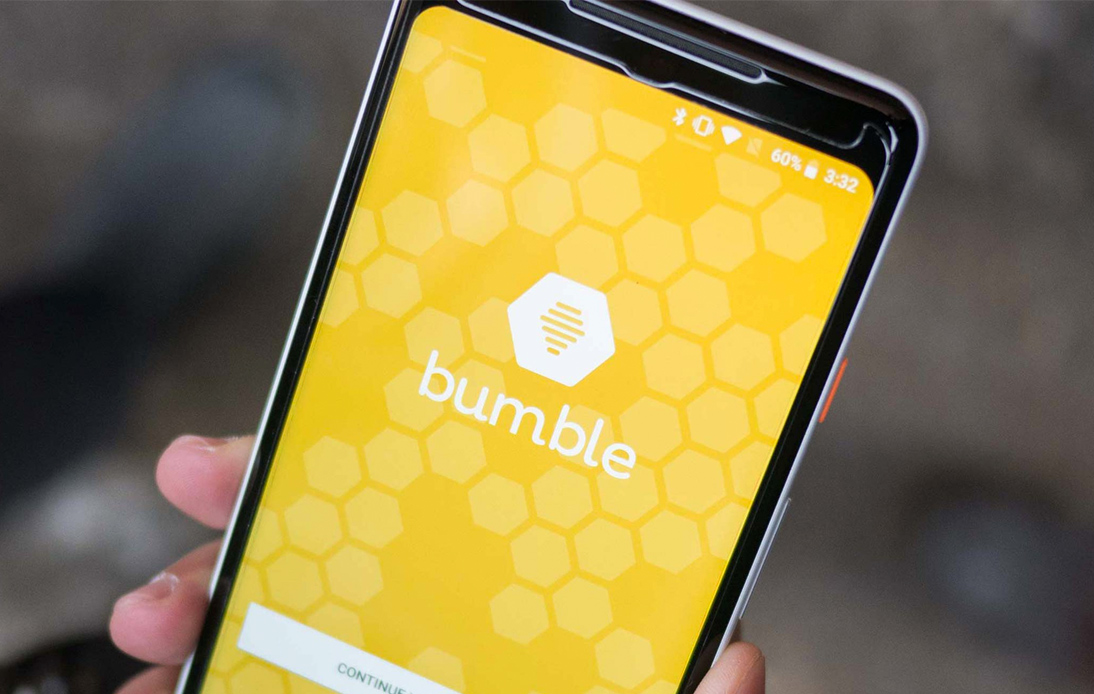 Dating app Bumble, which gained popularity for being founded by women and putting them in charge of reaching out to potential mates, has significantly increased its market value to more than $13 billion shortly after listing shares.

Whitney Wolfe Herd, who launched the app seven years ago, became a rare self-made billionaire after her project’s success on Wall Street.

Bumble is one of the few US firms to list publicly while being run by a female founder. The firm’s shares debuted at $43 apiece, giving it a value of $8bn.

However, shortly after opening for trading on Thursday, its shares almost doubled in value.

Shares in the company soared to more than $76 each, making Bumble worth more than $13 billion. The app has made dating world history, both for its female-focused algorithm and for its market milestones.

Bumble debuted in Texas in 2014, backed by Andreey Andreev, a Russian billionaire who founded the European online dating site Badoo.

Ms. Wolfe Herd said that she wanted to create a platform where women could “make the first move” and showed her frustration over the archaic gender norms that control dating. In Bumble, only women can make the first contact with other matching male users.

Besides, in the case of same-sex matches, either user can send the first message.

Before the share listing, M. Wolfe Herd wrote a letter to investors, saying: “I have experienced firsthand how unequal relationships negatively impact all areas of life. I wanted to change this.”

She became the youngest woman to take a company public in the United States.

Ms. Wolfe Herd also co-founded the dating app Tinder but left the company after allegations of sexual harassment. The successful woman has run Bumble and Badoo for the past two years after Andreev sold his stakes to Blackstone.

The former is in more than 150 countries and is expanding to other areas, including business networking. Although 2020 was a rough year for Bumble, investors have shown interest in the new listings’ shares, which could mean much more growth for the company.