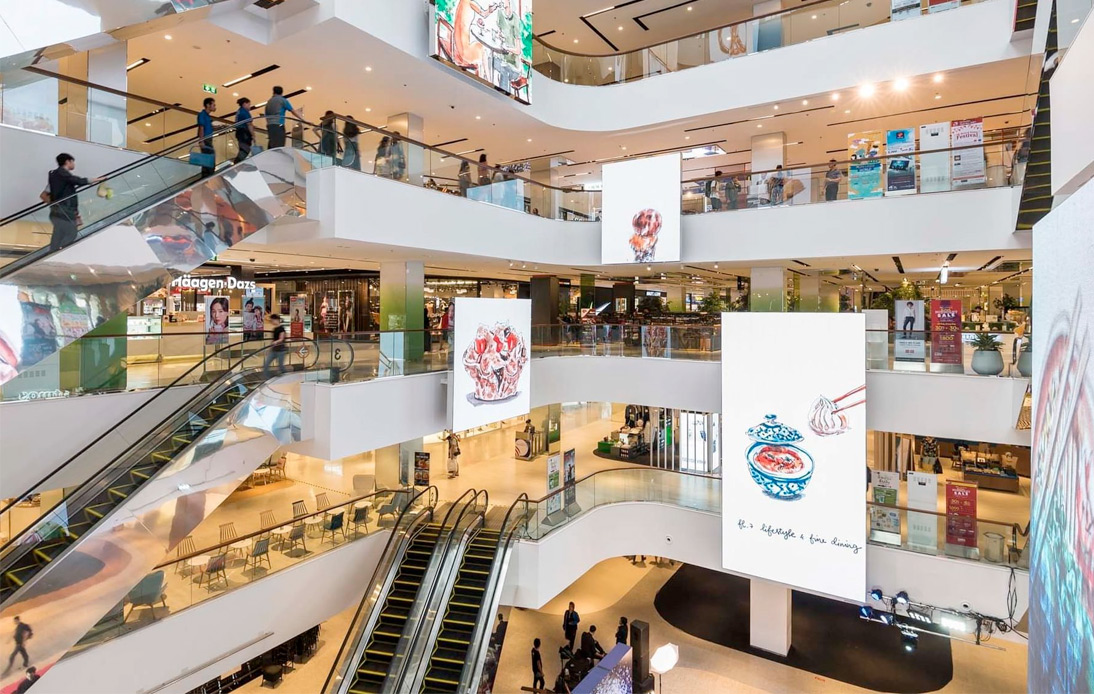 Central Retail Corp., the largest mall developer in Thailand, announced that it had started a “sandbox” phase to test a pilot digital currency among its employees before expanding the offering to its customers.

The company’s cryptocurrency “C-Coin,” based on blockchain technology, is currently distributed to 80,000 workers worldwide besides their regular compensation.

Employees, who earn the coin on merit, can use it as a substitute for cash at restaurants or to purchase products and services offered by Central Retail partners.

Kowin Kulruchakorn, the chief innovative officer at Central Tech -the Thai retail’s unit giant that invented the C-Coin and handles all of CRC’s Omni-channel and e-commerce platforms, said the coin could be expanded to the public after all employees adopt the token and the firm learn more about its performance.

The mall developer plans to improve the C-Coin after using it on its internal network and before launching it for the general public’s use.

“We’ll be looking to enhance the C-Coin after we have used it within our network. If our employees are able to use the C-Coin, then our customers should have no problems with it,” Kwin said during an interview.

However, the chief innovative officer declined to explain how Central expected to distribute the tokens to people and did not elaborate on whether they would be listed or available for trade. The company’s plans are not fully settled yet, he stated.

Kowin said the company believed that C-Coin had much “potential” and said that blockchain technology had many opportunities to offer.

“We see a lot of potential for the C-Coin. No matter whether our customers are migrating online or going back to malls offline, we must find the best ways to reach them and create spending,” he told Bloomberg.