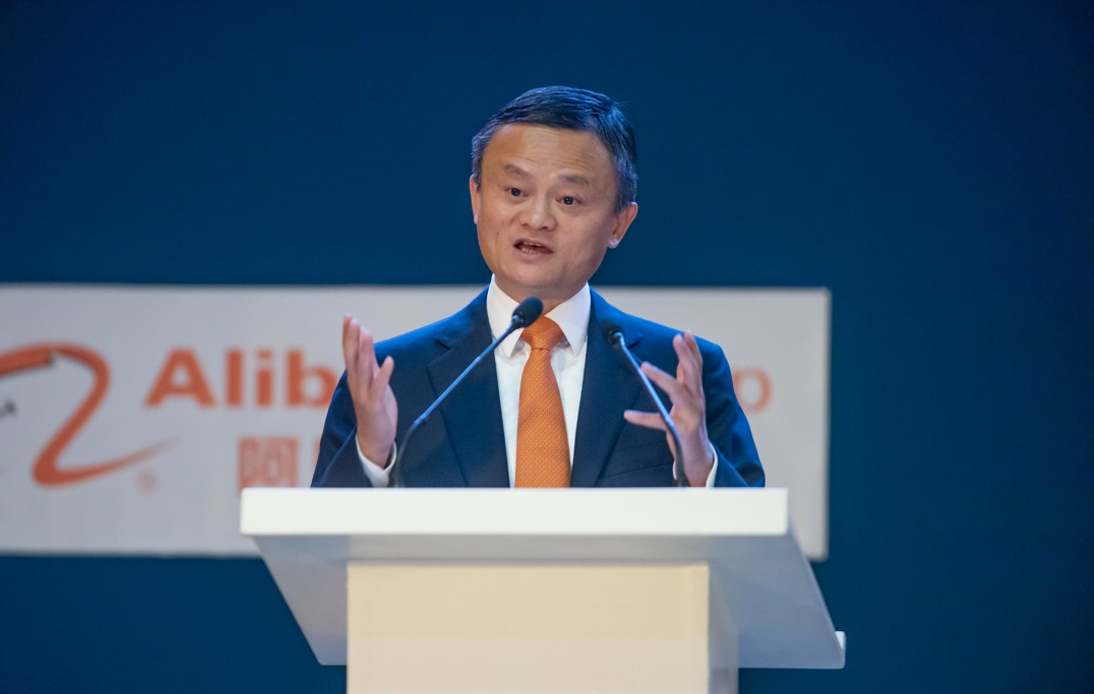 Tech giant Alibaba faces a record $2.75 billion fine after a Chinese anti-monopoly probe found that it had allegedly abused its leading market position for several years.

The world’s biggest online retailer said in a statement that it accepted the ruling and would “ensure its compliance.”

The fine that China slapped on Alibaba Group Holding Ltd was around 4% of the company’s domestic revenue in 2019. Analysts stated that the penalty had shown the country’s authorities intentions to move against technology conglomerates that they consider too big.

Alibaba’s business empire has come under scrutiny in China since its founder Jack Ma criticized its regulatory system in October.

A month after Jack Ma said that Chinese regulators were stifling innovation, authorities halted a $37 billion initial public offering of Ant Group, Alibaba’s affiliated company, which was expected to be the world’s highest IPO. Besides, the State Administration for Market Regulation (SAMR) launched an antitrust investigation into the company in December.

Although its international popularity is scarce, Alibaba has managed to become a ubiquitous giant in the Asian country.

It focuses on retail, its primary activity, but its work has extended to digital payments, credit, and cloud computing. However, regulators claim that Alibaba had restricted competition by preventing some vendors from using other online e-Commerce platforms, saying it had been “abusing market dominance” since 2015.

Hong Hao, head of research at BOCOM International in Hong Kong, told Reuters news agency that the fine would be seen as the antitrust case ending.

Other tech giants in the country are also under pressure as they come under increasing scrutiny by regulators concerned about their growing influence.

In March, at least 12 companies were fined for deals that violated antitrust rules. The group included Tencent, Baidu, Didi Chuxing, SoftBank, and a ByteDance-backed firm.