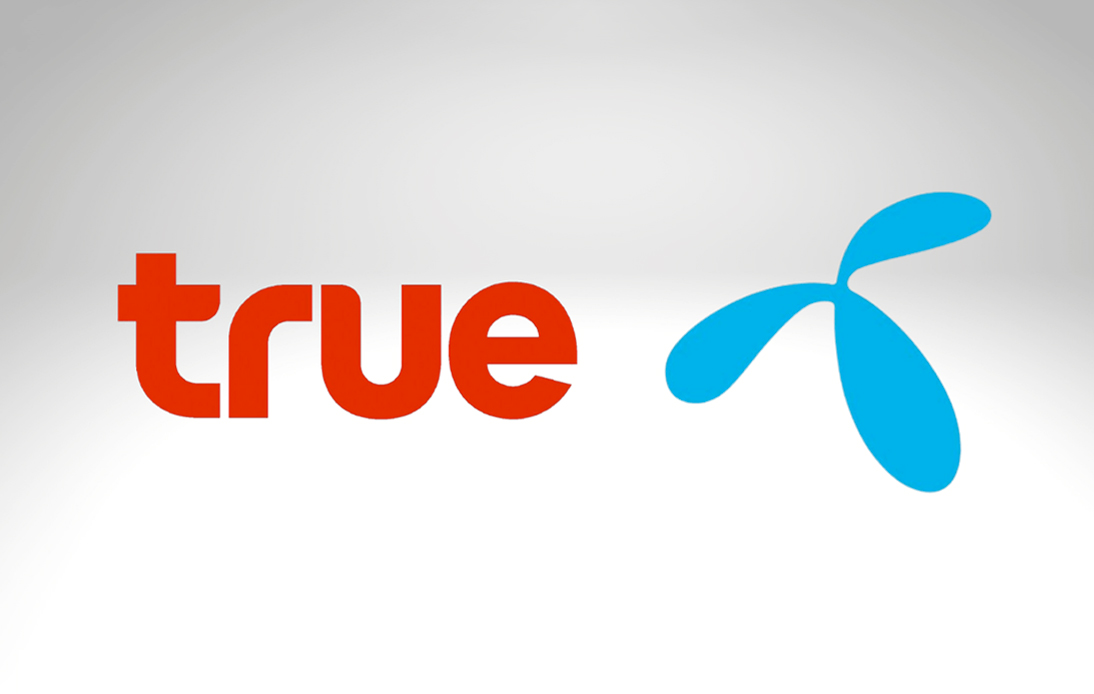 Academics and consumer advocates have called for a halt to the planned merger between Total Access Communication Plc (Dtac) and True, arguing that it would scale up the mobile market’s dominance, jeopardize users and hamper the national digital economy’s development.

Speaking at an online seminar on the proposed merger between the two carriers and the National Broadcasting and Telecommunications Commission (NBTC) board’s role, Thailand Development Research Institute President Somkiat Tangkitvanich said the Dtac-True union had not provoked any reaction from the country’s largest mobile operator by subscriber base and rival Advanced Info Service (AIS).

Mr. Somkiat cited academic principles and said that having a rival opposing the merger would be good and means the deal should be given the nod. “In this case, there is no opposition from the competitor at all,” he added.

The merger announcement caused the three carriers’ share to soar, benefiting all operators. However, the merger would result in a duopoly with only two major players in the market if it goes through. Consequently, there would be a market concentration, and consumers would pay the price.

A market dominated by two major carriers would also affect mobile phone and technology developers, leaving them with fewer options to operate. “It is clear the merger yields no merits. It should be suspended, or the country’s transition towards a digital economy would be hampered at every step,” Mr. Somkiat added.

He also explained that Thailand would not be able to compete in the digital economy field because the limited market caused by the merger would drive up costs, affecting business sectors and technology developers.

Mr. Somkiat urged regulators to be brave enough to stand firm for the public’s benefit, saying that the best option was to ban the merger. Dtac should sell its business to companies other than True and AIS if it wants to exit the Thai market, he added.

He proposed other measures to the regulator, such as reducing telecoms infrastructure costs and finding ways to promote virtual network operators (MVNOs) if the merger is approved.

Thailand Consumers Council’s secretary-general Saree Aongsomwang also opposed the planned merger as it would reduce service options for customers and cause an increase in service fees.

Dr. Prawit Leesathapornwongsa, an NBTC board member, explained that the regulator could not prejudge the merger agreement before thorough consideration by an independent body or the NBTC itself.

Meanwhile, a House committee has been set up to investigate the merger, and the NBTC holds regular talks with the panel, as the committee agreed that authorities have the power to govern the deal.