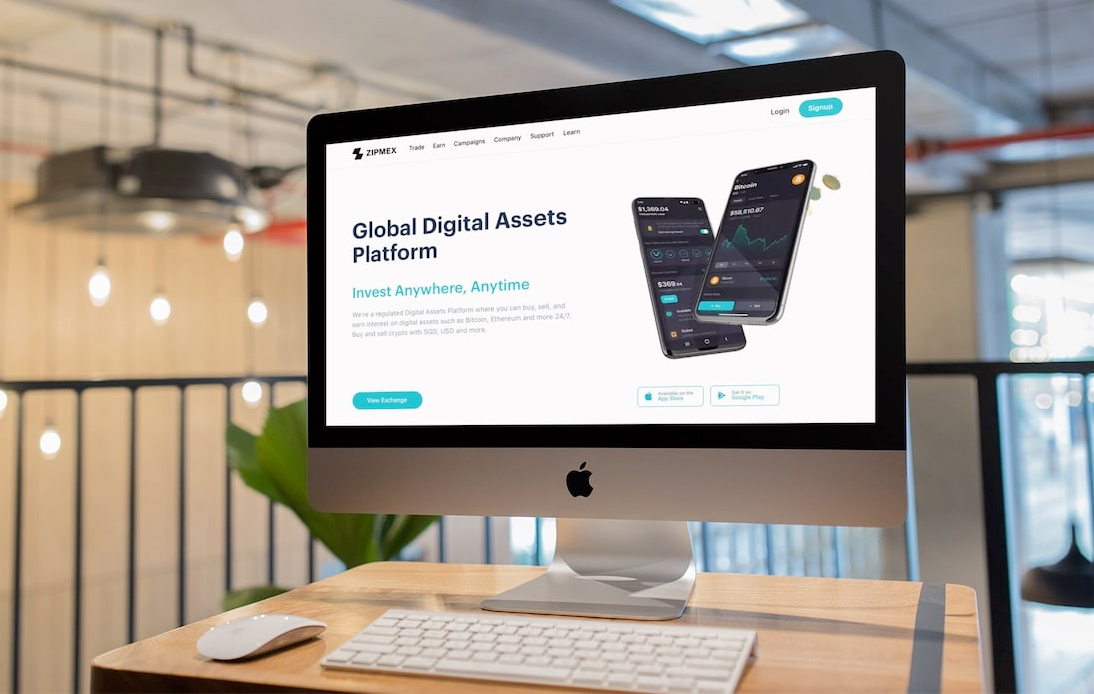 Upon the investment, the company’s total funds raised to $52 million as the cryptocurrency startup works to expand its product offering and user base.

Zipmex recently revealed that it had planned to develop its technology and compliance teams to be able to offer new products related to loans, payments, and securities.

In a public statement, Zipmex CEO Marcus Lim said: “This commitment from Krungsri Finnovate is a huge step forward for us. It represents not only the validation of our business model and approach to innovation, but also of the potential for digital assets to become a core part of our lifestyle.”

He added that a union between digital assets and traditional banking would provide new alternatives for innovative uses of money.

It was announced that the startup would use the fresh capital to enhance its presence in existing markets, including Thailand. Besides the kingdom, Singapore, Australia and Indonesia have authorized Zipmex to operate according to local regulations.

Lim explained that the new financing would help the company double users to one million in the next six months.

More than half of Zipmex’s trading comes from Thailand, but it plans to further expand in Indonesia, where it has a fifth of its business, in Australia and Singapore.

Since Zipmex started operations two years ago, it has processed over $4 billion in gross transaction volume. Also, as of 2021 first half, the company logged more than $62 billion in trading volume, which is expected to increase by 310% later this year.

Earlier this month, it also announced a partnership with Visa to launch a payment card that Zipmex users could use to spend their digital assets on more than 70 million merchants on the Visa payment network.