Musk Says Tesla Will No Longer Accept Bitcoin As Payment 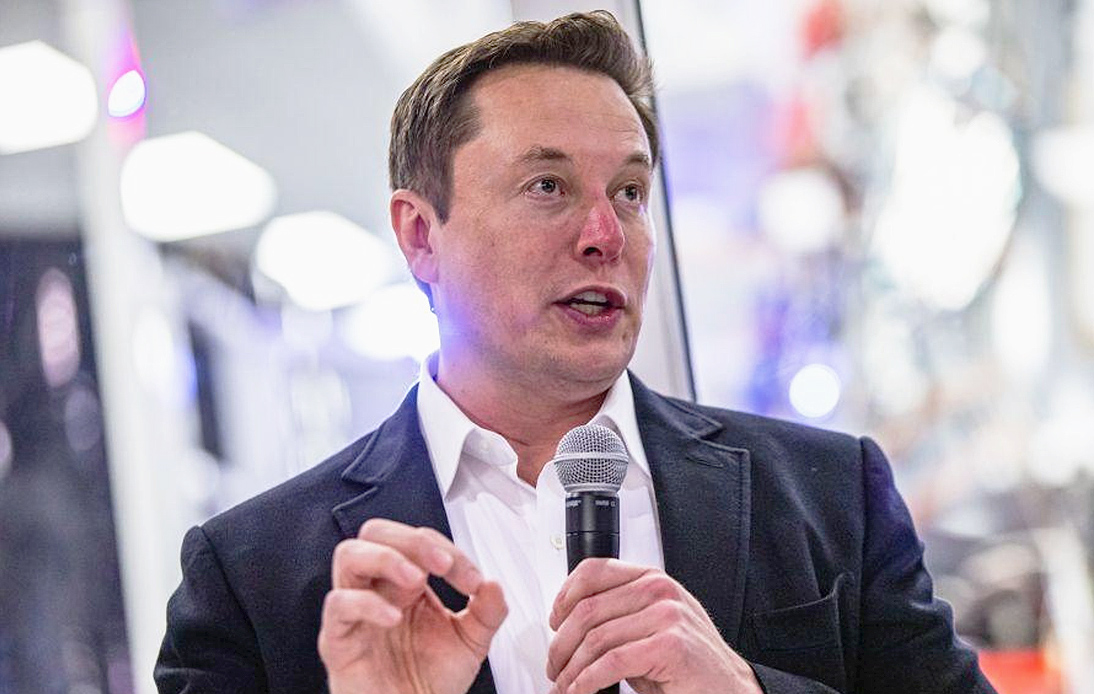 The electric car maker revealed in February that it had bought $1.5 billion of the cryptocurrency. In March, the announcement that it would authorize Bitcoin payments was widely criticized by some investors and environmentalists.

But Tesla backtracked on its previous decision less than two months after starting to accept the world’s largest digital currency.

“We are concerned about rapidly increasing use of fossil fuels for Bitcoin mining and transactions, especially coal, which has the worst emissions of any fuel,” Mr. Musk wrote. “Cryptocurrency is a good idea… but this cannot come at great cost to the environment.”

The business mogul also said that the company would not sell any of its Bitcoin.

The electric car maker plans to use the digital assets for transactions as soon as mining shifts to more sustainable energy sources, Mr. Musk said. Bitcoin is created from a competition destined to solve complex mathematical puzzles between high-powered computers and other machines.

However, that process consumes so much energy, which often relies on electricity generated with fossil fuels, specifically coal.

The latest available data from the University of Cambridge and the International Energy Agency showed that, at the current rate, such mining consumed roughly the same amount of energy annually as the Netherlands in 2019.

According to market analysts, Tesla’s move is an attempt to assuage investor concerns who focus on sustainability and climate change.

“Environmental, Social and Corporate Governance (ESG) issues are now a major motivation for many investors. Tesla, being a clean energy-focused company, might want to work better in the environmental area of ESG,” Julia Lee from Burman Invest told the half.

“But a cynic might suggest that this is just another move by Elon Musk to influence the cryptocurrency market, as he has done on so many other occasions,” she added.

Tesla’s CEO did not mention whether any vehicle had been purchased with Bitcoin, and the company did not immediately respond to a request for comment. The cryptocurrency’s price fell more than 10%, and Tesla shares saw a 1.25% drop after Musk’s tweet.