Parler Faces Shutdown After Amazon Decided To Suspend Its Servers 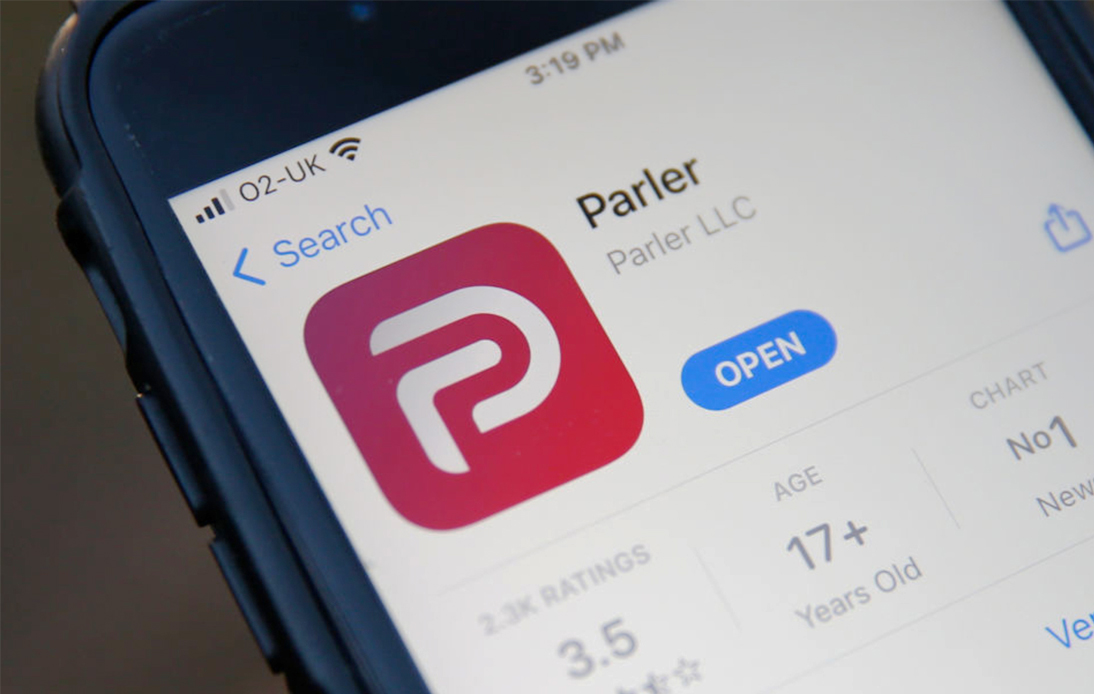 Amazon has joined Google and Apple, announcing that it was shutting down Parler servers.

Jeff Bezos’ company stated that it decided to suspend the conservative social media platform from its Amazon Web Services (AWS) unit, for violating its terms of services. Parler failed to deal with the rising violence in content shared through the social networking service.

John Matze, the CEO of Parler, announced the news but said that it could leave the app inaccessible for a week as the company would get to rebuild from scratch.

Earlier on Saturday, Apple announced it was also suspending the app as Parler was accused of being employed to incite violence. Previously, the tech giant gave Parler 24 hours to “address the threats to people’s safety”, otherwise, it would be removed from its app store.

Apple’s move came one day after Google removed Parler from its app store.

Google also cited posts inciting violence and demanded Parler to robustly moderate content in the app -mostly used by Trump supporters. Many conservatives and right-wingers have been using the app the last days, especially after Twitter and Facebook started suspending the accounts of prominent conservative figures in recent days and the warnings from Apple.

Said suspensions include the banning of President Donald Trump’s profile on both platforms.

According to Matze, the shutoffs and suspensions are “a coordinated attack by tech giants to kill competition in the market place.”

He also disclosed on Saturday that Parler had eliminated a post that suggests Vice President Mike Pence to be executed by “firing squads”.

The post was made by Lin Wood, a right-wing attorney and staunch Trump supporter.

“Yes, some of his parleys that violated our rules were taken down,” he remarked when saying that the parley about Mr. Pence was among the group removed.

The parley read: “They let them in. Get the firing squads ready. Pence goes FIRST.”

However, Wood said that he wasn’t making any threats against Mr. Pence. “I don’t believe in violence, I do believe in the rule of law,” he claimed.

“I have reliable evidence that Pence has a engaged in acts of treason. My comments were rhetorical hyperbole. Any journalist should understand that concept. If my information is accurate, law enforcement will address what punishment, if any, should be administered to Pence as they do with all criminals,” he said.

But those comments came after Apple declared it would be canceling Parler from its app store indefinitely.

In a letter it wrote to the site, Apple explained: “Parler has not upheld its commitment to moderate and remove harmful or dangerous content encouraging violence and illegal activity, and is not in compliance with the App Store Review Guidelines.”

“We have always supported diverse points of view being represented on the App Store, but there is no place on our platform for threats of violence and illegal activity,” it said.

“Parler has not taken adequate measures to address the proliferation of these threats to people’s safety. We have suspended Parler from the App Store until they resolve these issues,” it added.