Sands Bets on Asia After Sale of Las Vegas Assets 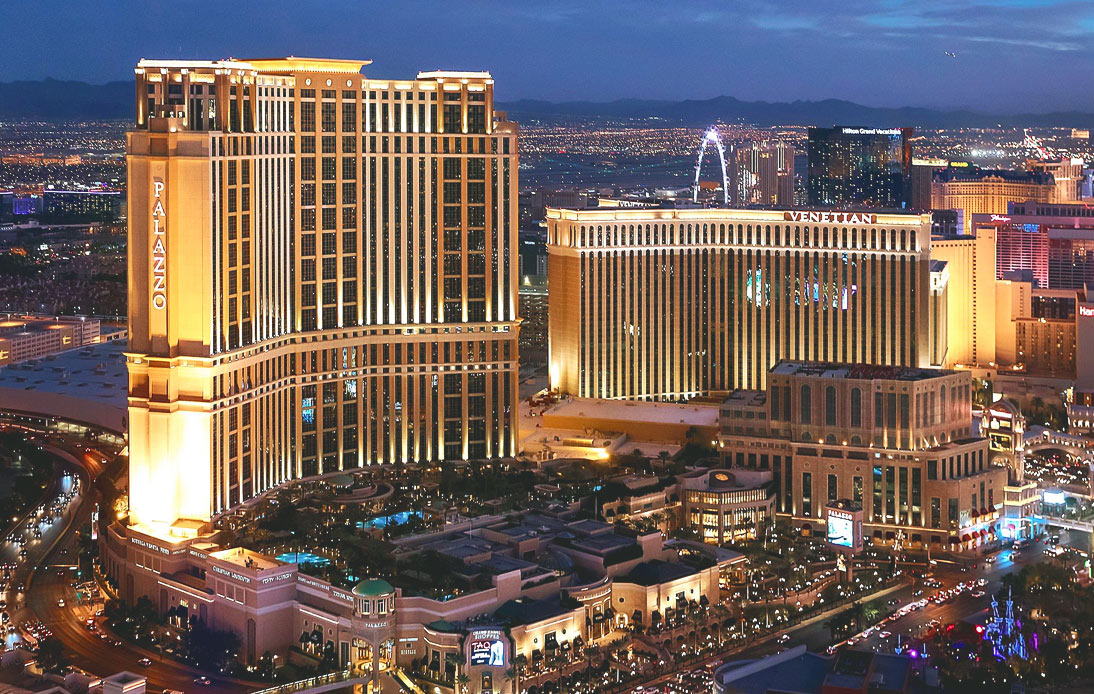 Casino giant Las Vegas Sands is selling its popular Venetian casino in a $6.25 billion deal to invest in expanding its operations in Asia.

Sands said it would use the proceeds from the Venetian’s sale to develop their businesses in Singapore and Macau. It recently emerged that the firm was building a London-themed resort in the Macau gaming center with the support of David Beckham.

News of the sale came just two months after the death of Sands CEO and President Sheldon Adelson.

Adelson focused much of his efforts on Asia. Under his administration, revenues in Macau exceeded those of his Las Vegas operations, and it was even said that he was involved in negotiations to sell the properties in the city before he died.

“This company is focused on growth, and we see meaningful opportunities on a variety of fronts,” said new chairman and chief executive Robert Goldstein.

“Asia remains the backbone of this company and our developments in Macau and Singapore are the center of our attention,” he added.

Sands has worked on a number of projects in Asia, including the $2 billion Londoner Hotel. It features suites designed by David Beckham, and a Gordon Ramsey restaurant is expected to open later this year.

The Londoner Hotel aims to win back tourists to Macau after the dramatic drop in tourism revenue induced by the pandemic.

The complex will also feature a 96-meter-tall replica of Big Ben, a full-scale replica of the Eros Fountain, and a Crystal Palace-inspired atrium when the building is completed this year.

“London is an iconic city and we anticipate this addition will further raise the profile of Macau while increasing the number of visitors as our other flagship properties have done,” Sands China president Wilfred Wong said.

Macau also has plans to bet on its technology to help the gambling center recover from the economic crisis.

In June, the city will welcome “Beyond,” a technology event loosely inspired by the massive CES trade show in Las Vegas. Benoit Badufle, a luxury tourism expert at Horus consulting firm: “Casino operators have been putting a greater emphasis on lifestyle, tourist attractions, and high-level entertainment such as Cirque du Soleil to attract non-gamblers.”