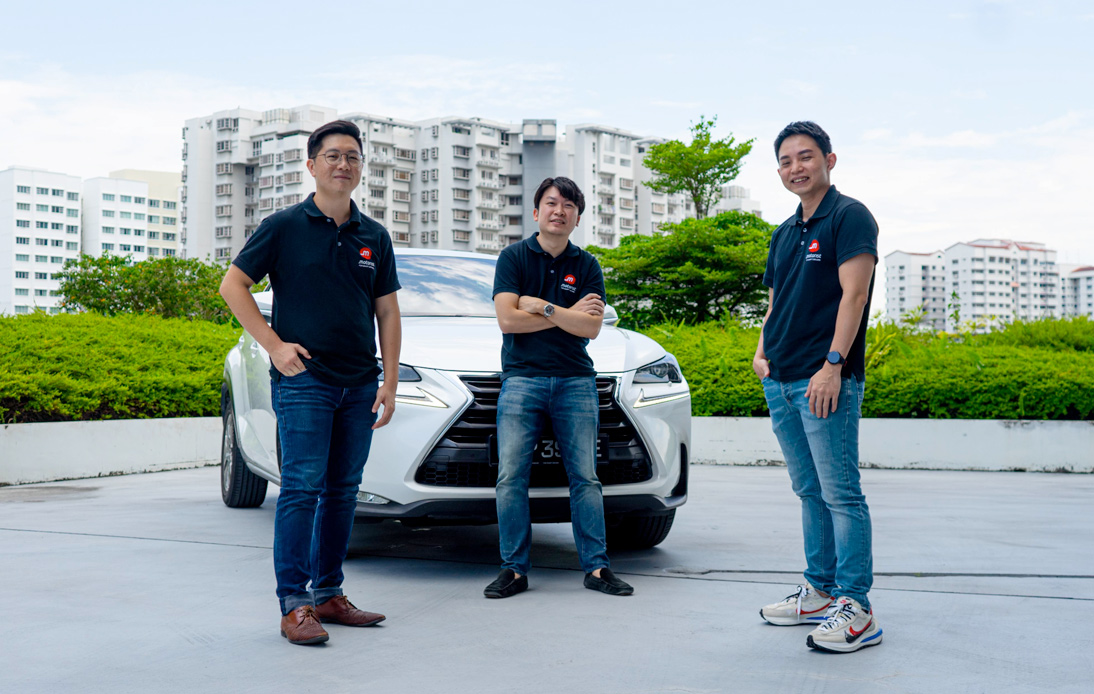 Motorist, a comprehensive AutoConcierge platform, recently announced that it had raised S$1.2 million in seed money invested by AngelCentral.

Besides, it has added new features to its app to help improve the driver experience.

According to Motorist, raised funds will be deployed to help the app further accelerate and create an ecosystem with smart tools and services.

Today, the comprehensive platform enables drivers to conveniently manage all aspects of their vehicle ownership and car transactions. With its new smart features, it will also help people with vehicle loans, car purchases, and motor insurance.

Funds will also be used to support its expansion to Thailand, which will be its third market.

Its Thai launch has been delayed due to the Covid-19 pandemic. However, Motorist says it aims to operate in the kingdom by late 2021.

Damian Sia, founder and CEO of Motorist, said his team would accelerate execution across markets while seeking to support more vehicles in their ownership cycle. 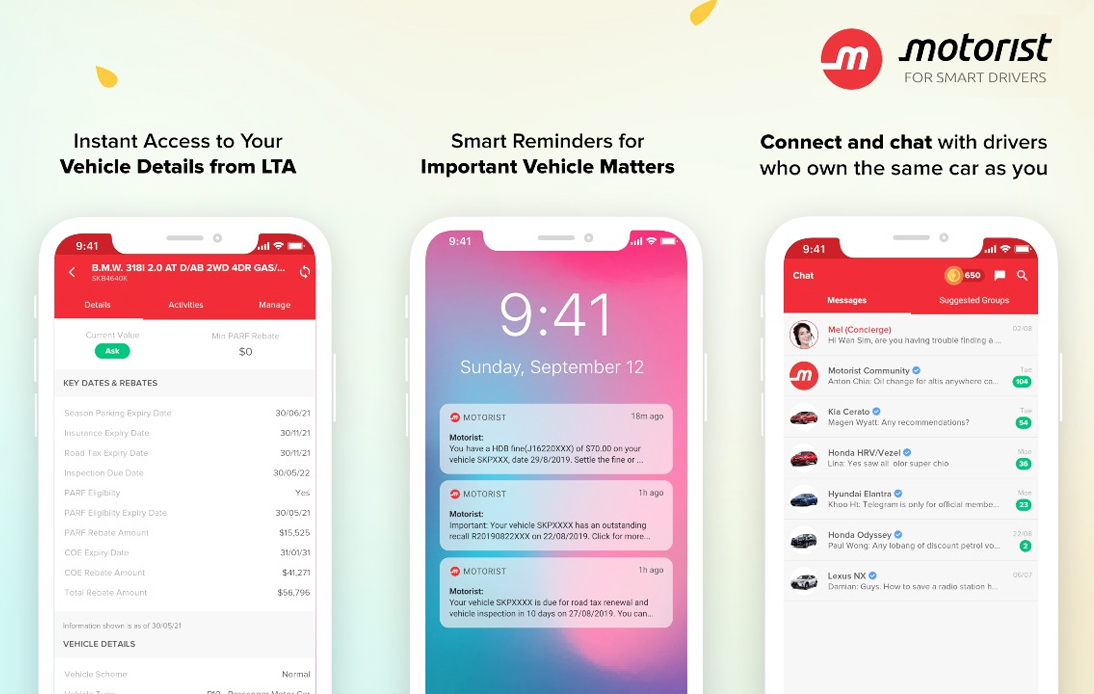 Motorist defines itself as the leading vehicle auction platform in Singapore. According to its latest figures, it has served nearly half a million drivers, facilitating vehicle transactions for more than S$600 million.

Since its January 2019 angel round, its Gross Merchandise Value (GMV) has grown from S$176 million to over S$650 million.

Moreover, between 2018 and 2021, the company’s revenues have multiplied by five. But it believes the full growth potential in the vehicle auction space and throughout the vehicle ownership cycle has yet to be leveraged.

Lead investor Lim Der Shing, one of the early angel investors in Motorist, said the team behind the company had demonstrated its ability to be capital efficient as they have built a “profitable multimillion-dollar business by mostly bootstrapping.”

“It’s been an exciting journey bringing Motorist to where it is today. We have evolved from a contemporary car-dealing platform to one that supports motorists in all stages of their vehicle ownership cycle. Our team is grateful for the vote of confidence from our existing investors,” he added.

Motorist app was officially launched in 2019, amassing over 120,000 users in the last two years.