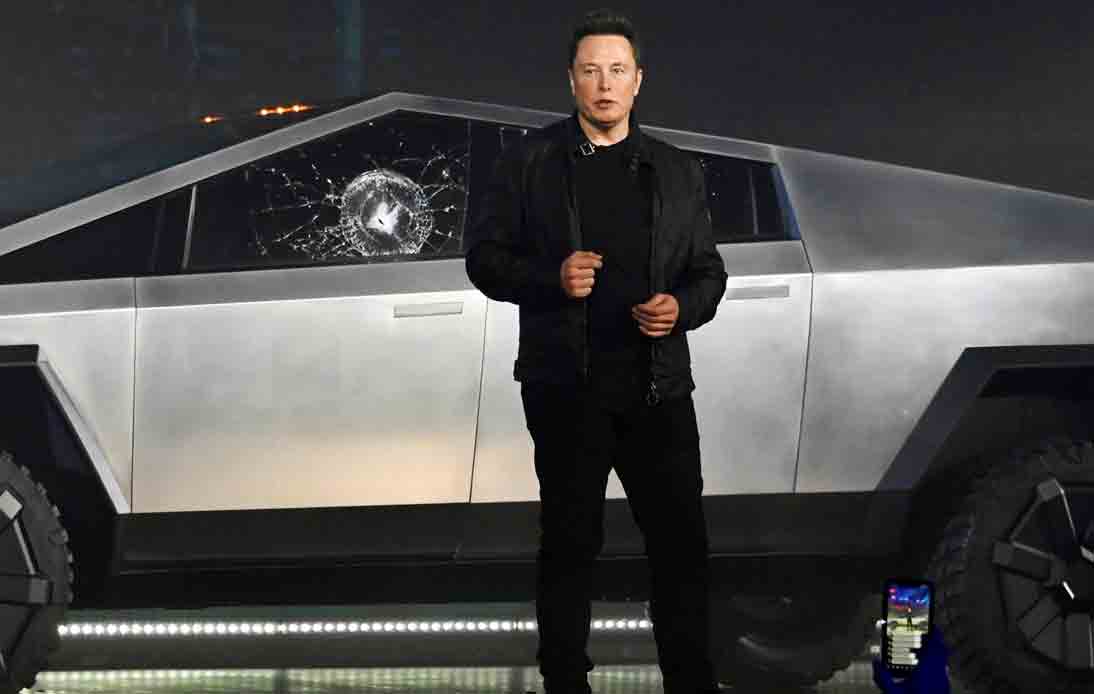 That will give millions of more investors a stake in the well-known electric car maker. Analysts say the financial milestone is a validation of a series of good news for the Elon Musk firm this year.

Despite the pandemic, demand for cars was resilient in 2020.

However, adding Tesla to the S&P could mean a bumpier ride for investors in funds that track the index. Garrett Nelson, the Senior Equity Analyst at CFRA Research, said: “If Tesla continues to be as volatile as it has been, then we can expect the index to be a little more volatile.”

Tesla has come down a bumpy road since its founding in California in 2003.

The company has been close to bankruptcy and has seen its boss, Elon Musk, take on authorities on issues ranging from autonomous driving technology to lockdowns due to the coronavirus pandemic.

However, this year has been positively different, achieving an increase of more than 700%, as the company appears to be more committed to addressing its manufacturing and financial challenges.

On Friday night, the shares rose 6% to a new record.

It was because S&P purchased stock worth an estimated $80bn (£60bn) ahead of the firm’s inclusion. Tesla now ranks as the world’s most valuable automaker and the sixth most valuable company on Wall Street, behind Apple and Amazon, with a more than $600 billion market capitalization.

Despite selling a fraction of the vehicles of rivals such as Toyota, General Motors, and Volkswagen, it claims that distinction.

The rise in the share price also made Tesla boss Elon Musk the second-richest man in the world, behind Amazon’s Jeff Bezos.

Nick Shields, the senior analyst at Third Bridge, who has tracked the firm for years, said: “I’m quite surprised at the place they’re at today – I think everyone is.”

He also said that, symbolically, adding to the index –that tracks 500 of the largest American companies and weights them by market value- is a big stamp of legitimacy.