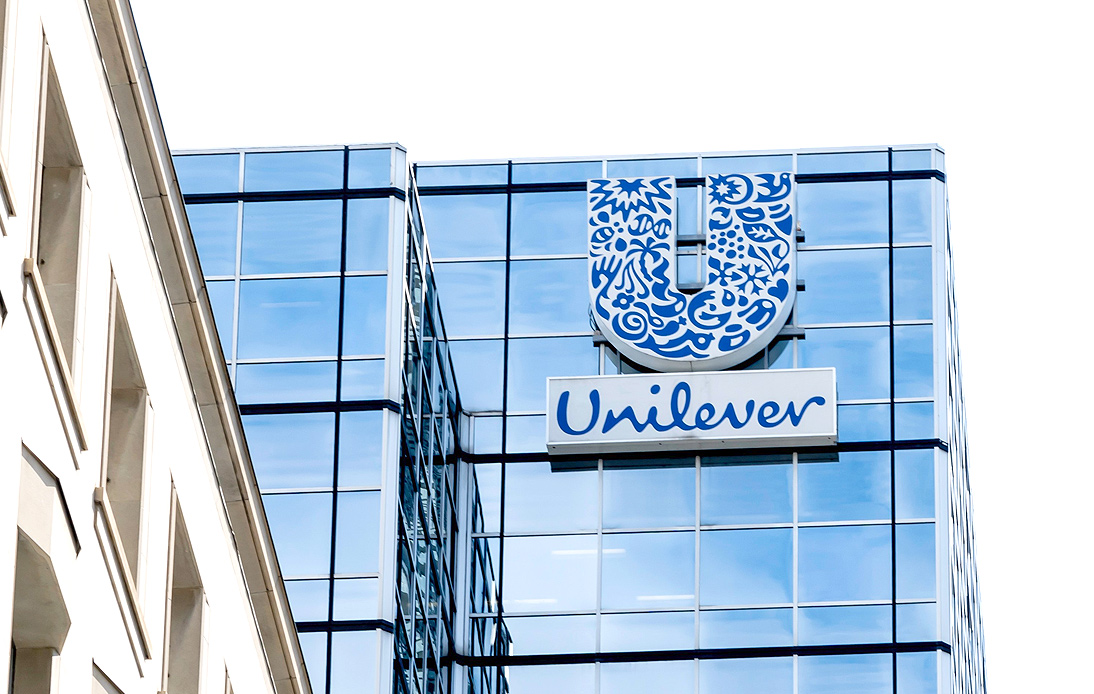 The British multinational consumer goods company, Unilever, has announced that it will remove the word “normal” from its beauty products as part of its efforts to promote inclusivity.

The company also said it would ban excessive photo editing of models.

According to Dove’s owner, the editing ban would apply to “body shape, size, proportion and skin color” and the word “normal” would be removed from 200 products.

Its boss said that Unilever’s goal is to create “a more inclusive definition of beauty.”

The London-based firm, which also owns other beauty brands such as Simple and Sure, has faced allegations of promoting stereotypes around dark skin tones in the past. However, it stated that it is set to make the changes over the next year.

The company also said the photo editing ban would apply to photos taken of models and influencers on social media.

The firm’s president of beauty and personal care products, Sunny Jain, spoke about the change in their marketing strategy. He said: “We know that removing ‘normal’ from our products and packaging will not fix the problem alone, but it is an important step forward.”

The term “normal” is often used in cosmetics, shampoo, conditioners, and facial products to refer to “normal or oily skin” and others.

However, “normal” has been described as a “loaded” word as it indicates that there is an “abnormal.” Roshida Khanom of market research firm Mintel said that it “doesn’t actually describe anything, so it’s about time that the term is dropped.”

“Young people in particular are shifting the conversation – the traditional notions of beauty no longer hold up for Generation Z, who see beauty as accepting and owning your imperfections,” she added.

From now on, Unilever will use different descriptors for customers looking for specific characteristics in their beauty products.

As an example, it explained that “normal to dry” hair shampoo would be labeled as a product for “dry and damaged” hair. The company also said it would take other steps to promote “a new era of beauty that’s inclusive, equitable and sustainable.”

It is also committed to using more natural and biodegradable ingredients throughout its range of products.

Besides, Unilever said it would increase the number of adverts portraying people from under-represented groups. Mr. Jain stated that consumers were increasingly “rewarding brands” that take action on social and environmental issues.