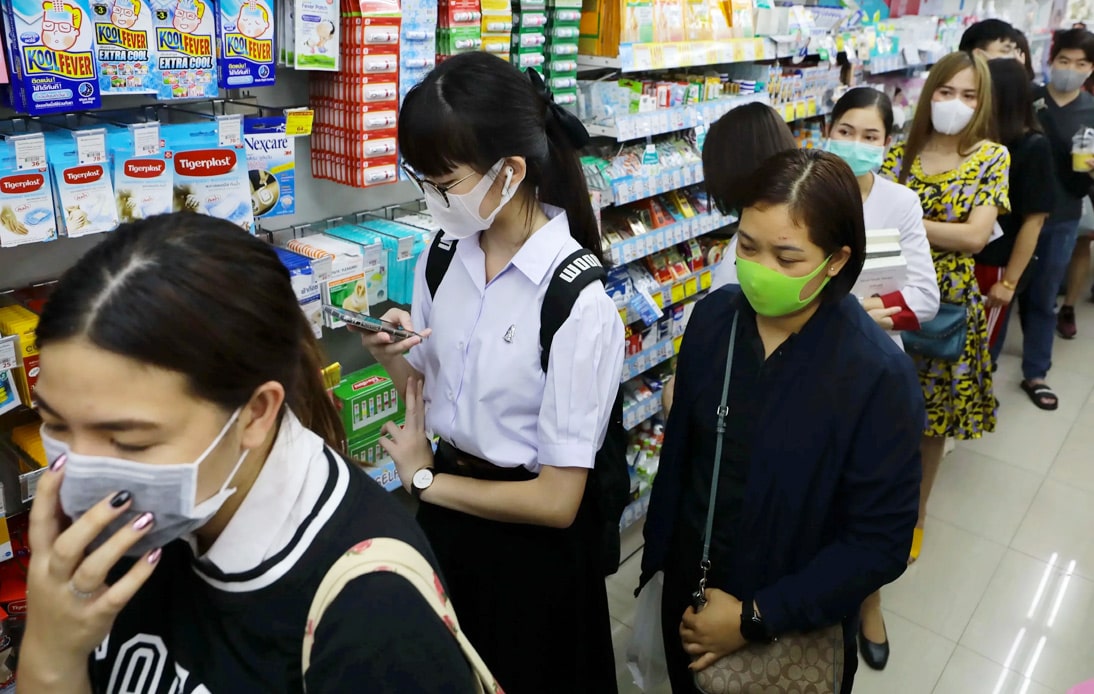 The Bank of Thailand (BoT) managed to keep its benchmark interest rate unchanged for a fifth straight meeting to preserve its limited policy space. It also reiterated concerns about a currency rally and lowered its economic growth forecast for next year.

After cutting by a total of 75 basis points earlier this year, the Central Bank held the policy rate Wednesday at 0.5% in a unanimous decision.

The hold was predicted by 16 of 17 economists in a Bloomberg survey -one of them expected a 25-basis point cut. Kobsidthi Silpachai, head of capital markets research at Kasikornbank said that, with a debt holiday over and asset quality concerns, the Bank of Thailand might cut the rate in the next quarter.

“While there is light at the end of the tunnel, we remain inside the tunnel,” he said.

The COVID-19 pandemic has devastated the two main pillars of Thailand’s economy, that is, tourism and trade. The government has been developing a stimulus plan in response, and recently approved an additional $1.4 billion expenditure for the first quarter of 2021.

However, a new coronavirus outbreak has added a new risk to the fragile recovery.

Another key concern that arose is the strength in the baht, as the government seeks to support exports. Reports show that the baht has rallied more than 9% from this year’s low in April.

In order to stem baht gains, the Central Bank issued a variety of measures to boost capital outflows and its dollar purchased pushed foreign reserves to $244.8 billion in the week that ended on December 11.

In the past weeks, Thailand appeared in one of the US Treasury Department monitoring list countries over foreign exchange intervention.

On Wednesday, the Central Bank predicted a 6.6% contraction, regarding its growth forecast for 2020, and compared with a previous projection of a 7.8% decline.

Also, due to sluggish tourism, it cut next year’s forecast to 3.2% growth, from 3.6% previously.

Now, BoT expects 5.5 million foreign tourists next year, rather than the 9 million projected before. There were 40 million visitors in 2019.