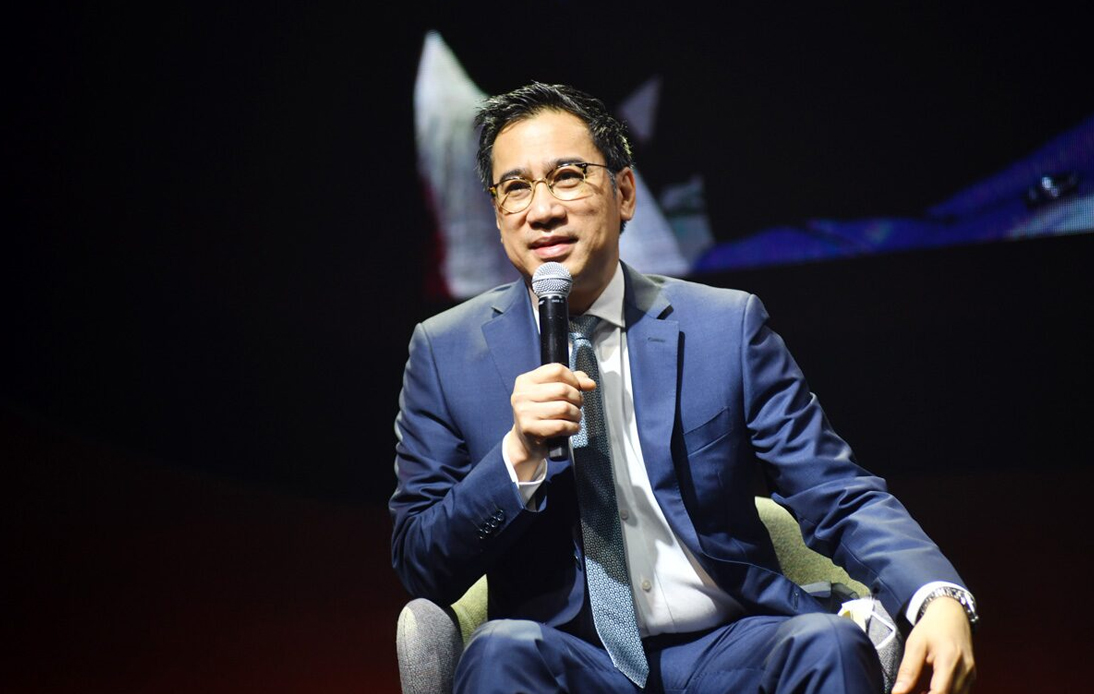 Bank of Thailand Governor Sethaput Suthiwartnarueput has said that the increase in the policy interest rate should start as soon as possible to prevent the inflation rate from rising further.

If the central bank waits too long and the inflation rate reaches a much higher level, the government would be forced to implement more severe measures or raise the interest rate sharply, but all interested parties want to avoid such actions, the governor added.

The committee considers that an accommodative monetary policy is not required. In light of a shift in the outlook and uncertainties surrounding GDP and inflation, it intends to review the right timing for a gradual policy normalization.

Last Wednesday, the MPC voted 4-3 to maintain the current policy rate of 0.5%, which has been in place since May 2020, but three members voted for a 0.25 percentage point increase in the policy rate. The next MPC meeting is set for August.

However, in reaction to consistently high inflation, many research houses predict that Thailand will begin a cycle of policy rate hikes by this year’s third quarter.

Meanwhile, the central bank decided to increase its headline inflation projection for 2022 by 1.3%, from 4.9% to 6.2%, forecasting that inflation may peak in the coming months.

The inflation rate should continue to decline to the Bank of Thailand’s 1-3% target range for the medium term from this year’s fourth quarter. But Thailand should see an improvement in economic recovery and revenues.

According to Mr. Sethaput, tourism and exports are key factors in contributing to the GDP rate growth and increasing consumer confidence to support future economic recovery.

The BoT’s governor said the central bank plans to maintain the economic recovery’s momentum by containing inflation through monetary policy normalization after a long accommodative period.

According to Mr. Sethaput, the loan rate of enterprises with an A credit rating was about 1.4% in late 2021, compared to a 1.2% inflation rate during the same period, implying that their real financial cost is 0.2%.

But the current business lending rate is roughly 1.3%, with a 6.2% annual inflation rate, resulting in a 4.9-percent funding cost.