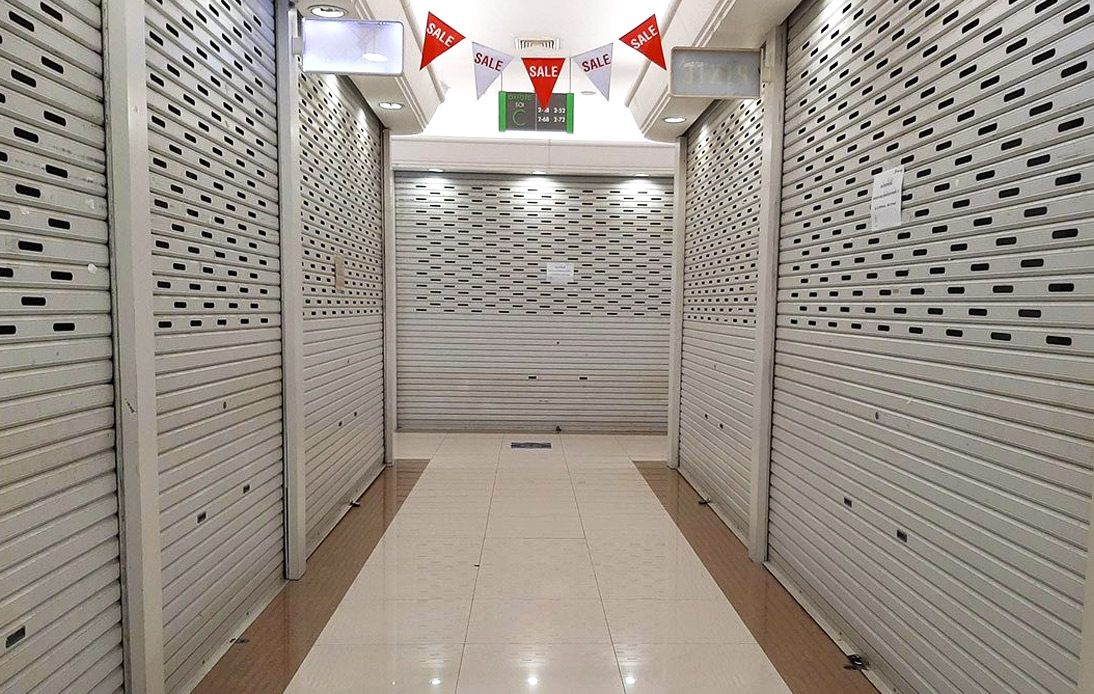 The devastating COVID-19 has greatly affected Thailand’s small and medium-sized businesses, considered its economy’s backbone, leaving an overwhelming debt burden that could force them to cease operations permanently.

The latest wave of COVID-19 infections has decimated efforts and clouded prospects for a possible economic recovery.

Sangchai Theerakulwanich, chairman of the Federation of Thai SMEs, said the current round is much worse than last year and submitted a proposal last month asking the government to help small businesses and operators that are struggling.

“If the situation is prolonged to the end of the year the nation will be in crisis, with 80% of us going bankrupt,” Sangchai Theerakulwanichsaid.

Many Thai SMEs concentrated in the tourism industry have been particularly hit by the lockdown measures that led the kingdom to close its borders last year, causing its deepest economic contraction in over 20 years.

Besides, after relaxing some restrictions in the second quarter of the year, the government announced new measures to control increasing deaths and cases in late June.

Therefore, the Bank of Thailand has repeatedly called on authorities to develop plans to boost liquidity for SMEs, which play a crucial role in any economic recovery.

However, attempts to offer credit guarantees, funnel millions of dollars in credit at low-interest rates, and institute loan-payment holidays have failed to revive the sector.

Central bank Governor Sethaput Suthiwartnarueput said in March that credit growth has been shrinking for SMEs, although it has grown annually for large corporations and the household sector. According to official data, Thailand had 3.1 million small and medium-sized businesses as of 2020.

But the Thai Chamber of Commerce has suggested that the actual number of SMEs could be close to 5 million, considering that many small operators do not register officially.

According to the Office of Small and Medium Enterprises Promotion, the sector represented 35% of the nation’s GDP at the end of the year’s first quarter. However, the central bank’s recent economic growth forecast for 2021 was slashed to 1.8% from the previous 3% amid weakened domestic consumption.