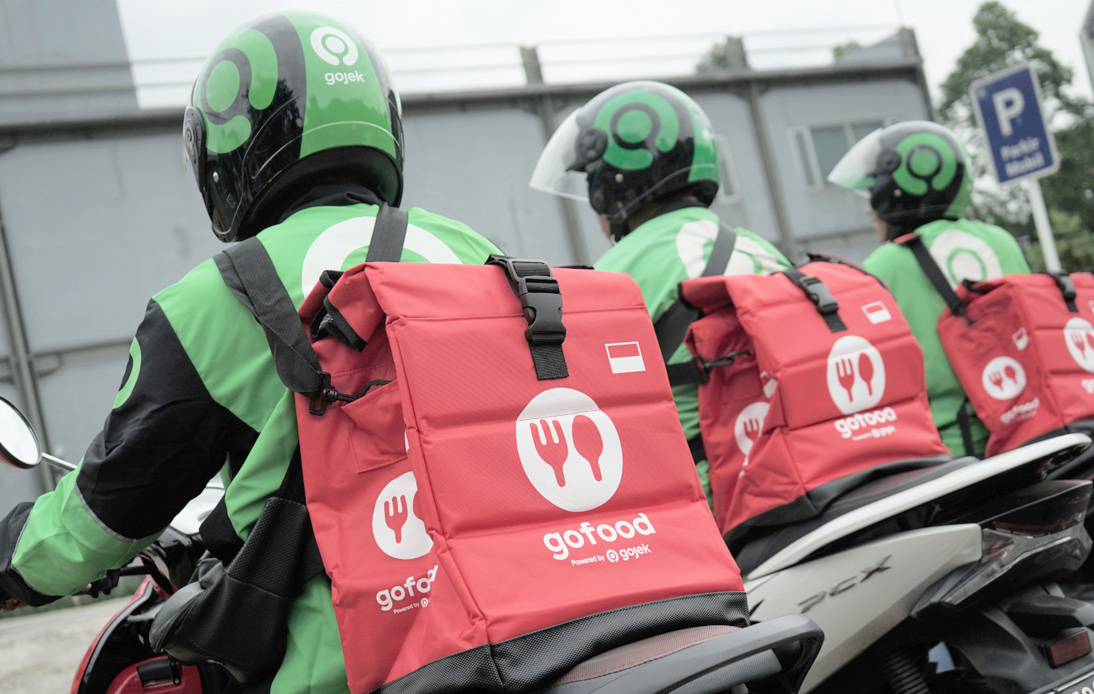 Online food delivery operators have seen substantial order growth amid the third wave of cases that hit the country.

Reports indicated that orders have increased between 26% and 60% since the beginning of the year, as more people have chosen to eat at home. Besides, the main mobile operators have launched deals on the market, including the exchange of points for discounts on online orders, to attract customers when restrictions begin to tighten.

“We experienced a nearly 26% increase in food orders from March to April, with the largest volumes on weekends and long holidays,” he said. Food delivery continued to enjoy growth as an increasing number of consumers chose to eat at home amid restaurant dine-in bans and concerns about spreading the virus.

According to Mr. Chakravarthy, expectations about the quality of service and hygiene also increased.

An investigation by Gojek showed that promotions and pricing have declined in importance as choice, convenience, and user experience become paramount. “These will remain a key focus for us this year,” he said.

“We are open for more merchants and drivers to join our platform to support those affected by Covid-19 from the change in restaurant operating hours and the higher unemployment.”

Food delivery app Robinhood under Siam Commercial Bank also saw an increase in orders following the third wave of the pandemic. Thana Thienachariya, board chairman at Purple Ventures, the operator of Robinhood, told the media: “We’ve seen nearly 19,000 food order transactions per day since the beginning of May when a ban on dining took effect.”

“This rose from an average of 12,000 orders per day in mid-April at the start of the third wave, or close to a jump of 60%,” Thana Thienachariya added.

The number of restaurants that have joined the platform has also increased, with 3,000-4,000 per day compared to 2,000 before the third wave. “Food merchants need to have multiple delivery platforms to increase sales,” he said.

Other platforms and apps that have enjoyed growing demand are Foodpanda and True Food.