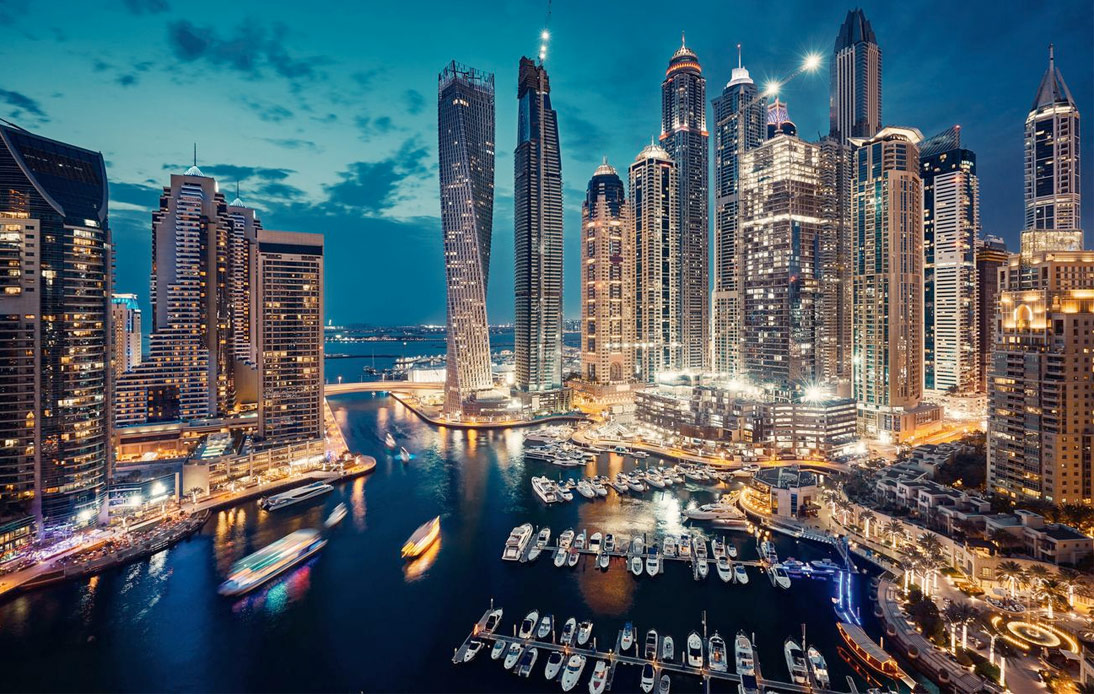 Russian business owners and wealthy people have fled to the United Arab Emirates (UAE) to avoid the effects of the European and US sanctions on their country amid the war in Ukraine.

According to business leaders, property purchases in Dubai by Russians increased by 67% in 2022’s first quarter, showing unprecedented numbers of billionaires and entrepreneurs arriving from Russia.

Dubai real state agents have seen a surge in villa and apartment prices as such an influx fuels demand for luxury properties and Russian nationals look for homes to buy in the city.

Thiago Caldas, a chief executive at Dubai-based real state agency Modern Living, said the company had to hire Russian-speaking agents to handle the numerous incoming calls from Russians looking to relocate to Dubai.

He confirmed that Russian citizens who have bought properties in the city are not just looking to invest but to find a home.

Another real state agency in Dubai, Betterhomes, also witnessed a two-thirds increase in property purchases by Russians during the first three months of 2022.

Meanwhile, businesses in Dubai have reported a surge in Russian clients in recent months. A firm that helps other companies set up operations in Dubai called Virtuzone said it had seen an overflow in Russian customers.

“We are receiving five times more inquiries from Russians since the war began. They are worried about an economic meltdown that’s coming. That is why they are moving here to secure their wealth,” it added.

Recent reports say that hundreds of thousands of citizens have fled Russia since the Kremlin ordered its armed forces to invade Ukraine, but no official figures have yet been released. Economists and experts estimate that at least 200,000 Russians moved to other countries during the first ten days of the conflict.

Many Russians have decided to travel to Dubai as the UAE has not criticized Russia’s actions or imposed sanctions against Moscow.

Besides China and India, it was among the few countries that abstained from voting at the February United Nations Security Council to condemn Russian President Vladimir Putin’s actions and at April’s General Assembly to suspend Moscow from the UN Human Rights Council.

Also, the UAE has implemented a policy to provide visas to non-sanctioned Russians who cannot enter Western destinations due to war-related restrictions.