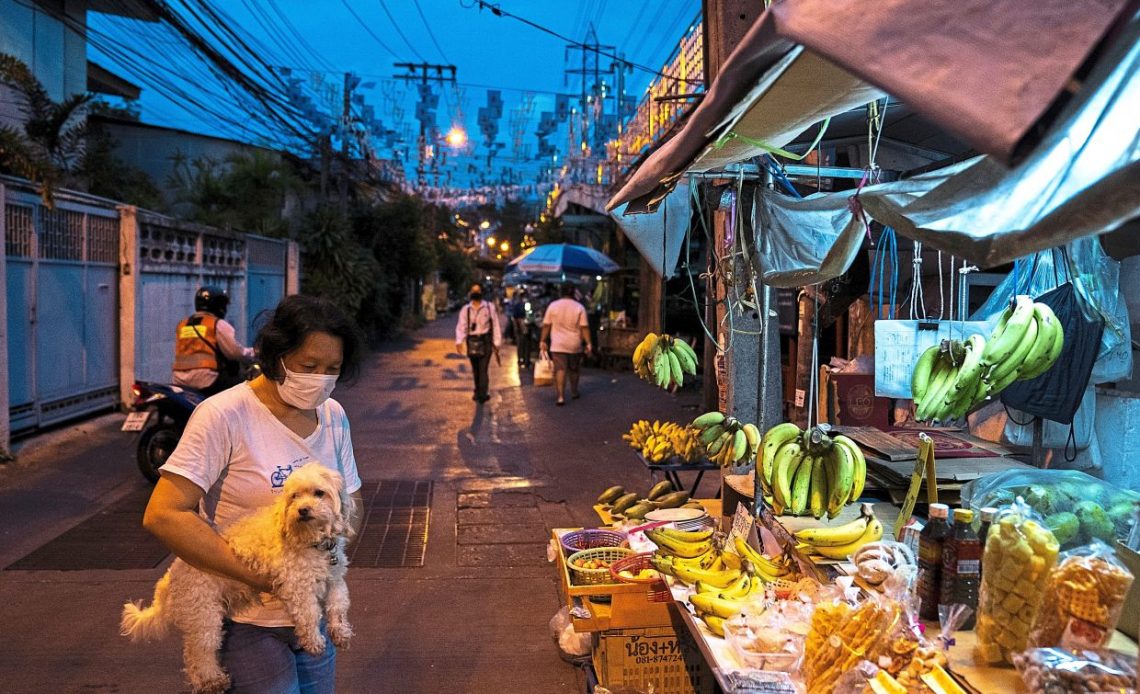 On Monday, the Finance Minister said that the economy is expected to grow 4% in 2021 after a recession this year, and fiscal policy will support a tourism-dependent economy battling the impacts of the COVID-19 pandemic.

After falling 12.1% in the previous three months, the economy contracted 6.4% less than expected in the third quarter compared to 2019.

The national economy had reached critical levels. The recovery was not rapid, as the tourism sector, impacted by the coronavirus pandemic regulations, represents around 12% of gross domestic product (GDP) and has also affected supply chains, said Finance Minister Arkhom Termpittayapaisith.

He said in a business forum: “Without the Covid, our economy could have expanded 3% this year. As we expect a 6% contraction this year, there is the output gap of 9%.”

“Next year, we expect 4% growth, which is still not 100% yet,” he said, stating that returning to pre-pandemic levels could take until 2022.

He also explained that there is still a margin of fiscal policy to help the fiscal budget growth this year and some from rehabilitation spending.

According to Arkhom’s statements, the next fiscal year’s budget would continue to focus on boosting domestic activity, and the current public debt of 49% of GDP was manageable.

Of the government’s 1 trillion baht borrowing plan, 400 billion would be for economic reactivation, of which between 120 and 130 million were approved, he added.

He also wants the Bank of Thailand to take more short-term action on the baht, which remained to rise on Monday, despite central bank measures announced on Friday to curb the strength of the currency.

In this regard, the finance minister said: “They have done that, and they have their measures… which should be introduced gradually and more intensely.”

The Bank of Thailand advanced measures that were supposed to begin early next year to help cool the rally in the Thai baht that threatens the kingdom’s economic recovery amid the pandemic.