Bitcoin Records Its Highest Daily Drop, Now at Under $50,000 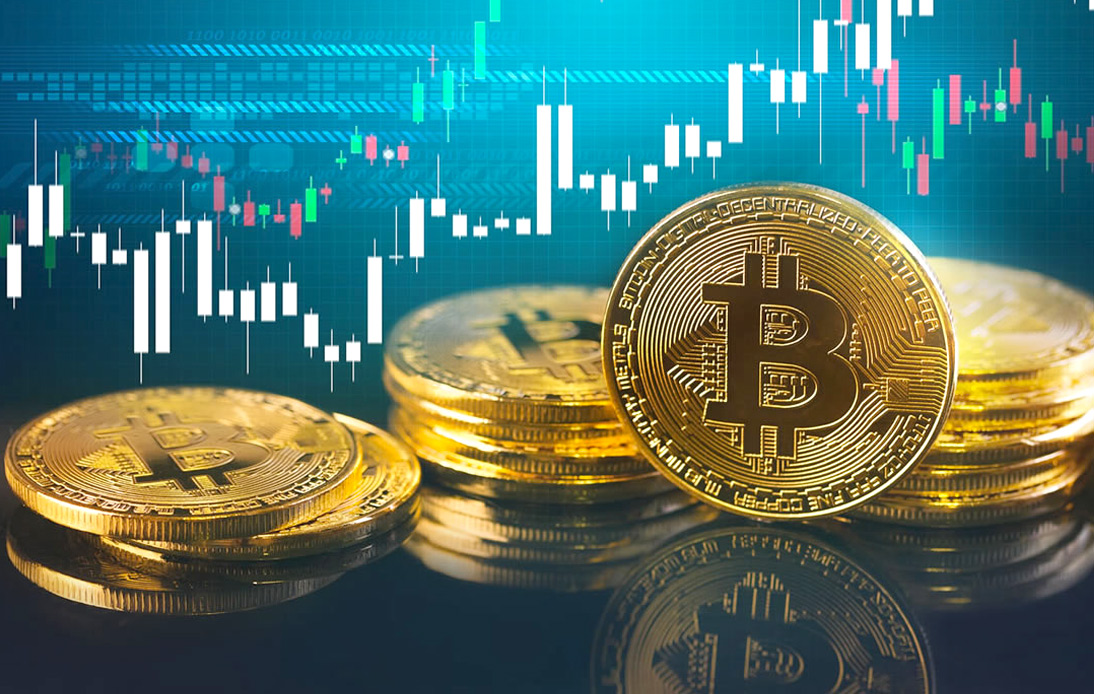 The cryptocurrency Bitcoin has logged its highest daily drop in history, plummeting from a high of $58,000 to $47,700 in a span of 19 hours.

However, while such a drop may cause concern in traditional financial trading, Bitcoin investors saw the significant decline as a discounted entry.

Thanks to their injection of funds, they pushed the price to rise again by 13% in over 15 minutes.

The plummeting movement in digital asset prices came after Bitcoin hit a new all-time high above $58,300 over the past weekend.

The cryptocurrency price is said to have dropped further on Tuesday after US Treasury Secretary Janet Yellen and Tesla CEO Elon Musk commented on Bitcoin’s rally.

According to Yellen, Bitcoin is a highly speculative asset that is extremely inefficient for transactions.

“It is a highly speculative asset, and you know I think people should be aware it can be extremely volatile, and I do worry about potential losses that investors can suffer,” she added.

Also, at an event in New York, she said the amount of energy consumed in processing Bitcoin transactions is staggering.

After the announcement that Tesla had bought $1.5 billion worth of Bitcoin, Mr. Musk said over the weekend that the prices of bitcoin and ether “seem high.”

According to David Lifchitz, CIO of Paris-based quantitative trading firm ExoAlpha, the pullback may be extended further, as the reputation had been exaggerated.

He added: “A 15% correction could happen, taking some steam out of the hot market, before reaching new highs.

The more upward parabolic and fast a move, the more fragile it is, so a pullback would be more than welcome.”

Similarly, smaller digital tokens such as ether and XRP also saw their prices drop. The first one fell 11%, plummeting to $ 1,573, and the second one sank 17%, reaching trading prices under 50 cents.

However, experts are not ruling out another significant drop, claiming that more than 10% of price fluctuations are not a rarity in the cryptocurrency markets.