Bitkub Get Ready for South East Asia Expansion in 2022 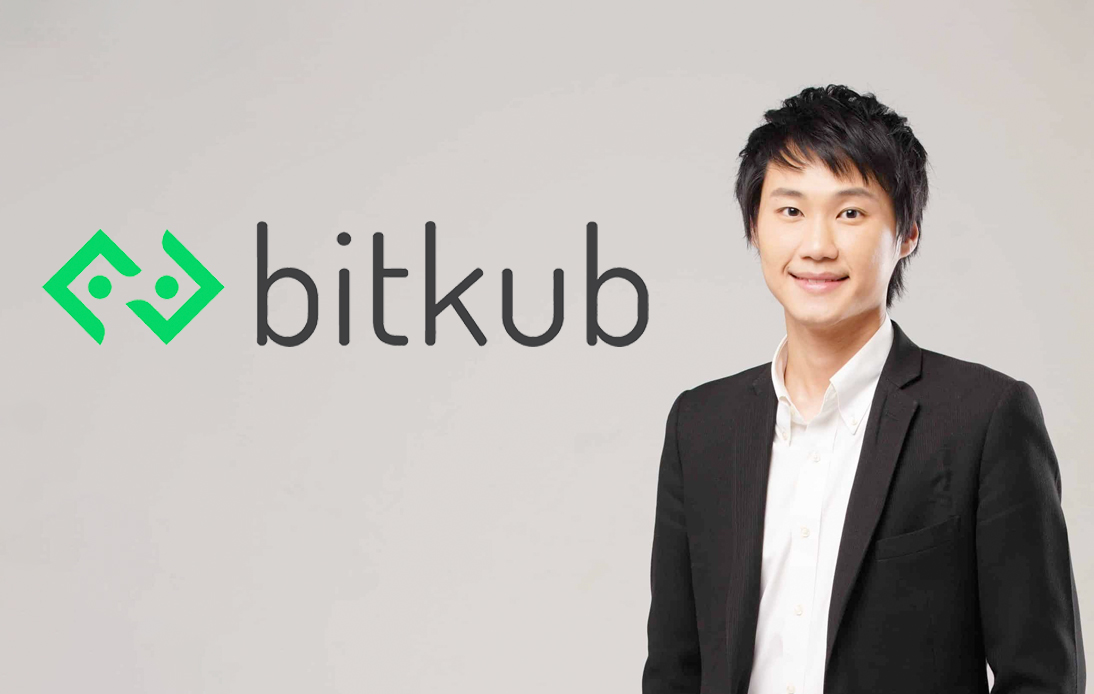 Topp also clarified that the company did not expect to embark on a “bloodshed war” against the region’s current dominant trading platforms, such as Indodax or other leading cryptocurrency exchanges, but planned to target countries with no strong incumbents.

In an interview with the Financial Times, he said: “We are planning to go into a country without a clear winner yet because we don’t want to go into a war with big established players.”

Bitkub also hopes to be the first company to launch a product, leveraging the network effect and economies of scale attached to this type of business.

Topp’s comments come after trading volumes for Bitcoin and other cryptocurrencies rose sharply in Thailand, the second-largest economy in Southeast Asia.

While Bitkub is currently in the market research phase, countries without a clear winner in cryptocurrency trading that the company has considered are Cambodia, Laos, Myanmar, Malaysia and the Philippines, Topp stated.

The group had a net return of 5 billion baht ($152 million) in 2021, and its expansion plans will be financed from existing profits. However, it has not yet started formal due diligence for its expansion, Topp explained.

Bitkub was given a “unicorn” $1-billion valuation after the country’s oldest lender, Siam Commercial Bank, acquired a 51 percent stake in the company for $537 million in November.

But competition in the cryptocurrency market has intensified both in Thailand and in other Southeast Asian countries. Earlier this week, trading platform Binance and Thai billionaire Sarath Ratanavadi’s controlled company, Gulf Energy Development, announced that they had launched a joint study to establish a local digital asset exchange.

Topp declined to comment on the possible tie-up but said Bitkub was prepared to resist competition, adding that it was “good” for the industry because it brought progress and created good results for customers.

Domestic cryptocurrency trading, fueled by young Thais, has grown rapidly after the pandemic hit the tourism-dependent Thai economy. In response, the government suggested it could impose a 15 percent withholding tax on profitable cryptocurrency transactions, but it has faced significant criticism from industry players.

When asked about the proposed tax, Topp said commenting would be “speculation” because the policy had not been formally announced.