Cryptocurrency FOMO: Is It Too Late To Invest in Bitcoin? 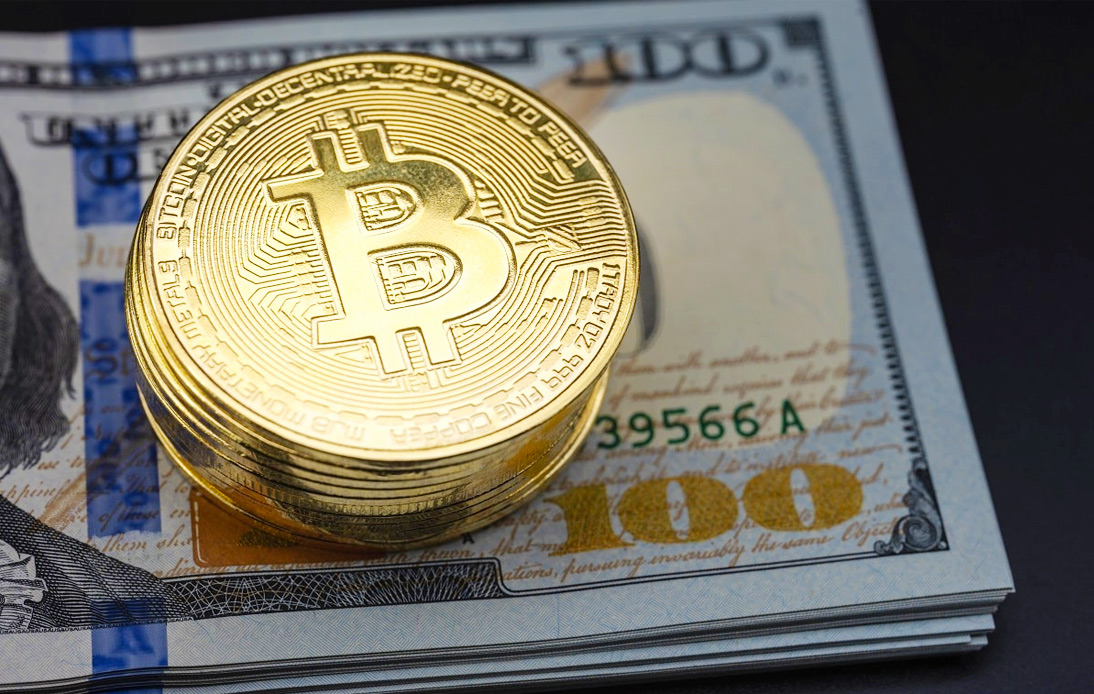 Do you sigh heavily when you fantasize about travelling back in time and buying a lot of Bitcoin for a small amount of money?

Does it annoy you to think of how much you’ve probably missed out on just because you weren’t able to purchase Bitcoin when others were doing so?

Are you scared of missing out on the benefits of owning Bitcoin?

Well, if you are, it is understandable.

After all, it’s common knowledge that the total number of Bitcoins that will ever exist is just 21.

18 Bitcoins are already out there, and three are yet to be mined. This is making the interest in cryptocurrencies grow day by day.

It is really no surprise that people are so excited by this phase of making serious money from the trading of cryptocurrency.

What are the benefits of investing in Bitcoin?

1. The demand and supply are set to increase

Some people believe that the end has come for Bitcoin, but that is far from the truth.

More institutions and individuals have begun to realize the potential it holds, and they are swarming at it like bees to honey.

Do you believe an asset with such a huge demand will fade out of existence just like that?

One of the reasons why Bitcoin is appreciated by people all over the world is because of its liquidity.

A good number of people recognize Bitcoin as one of the most liquid assets in the world because of how easy it is to buy and sell without imposingly high fees being attached to your transactions.

Bitcoin is a stress-free digital currency that you can easily exchange for other stores of value like gold and cash.

The exchange for cash can be done on cryptocurrency exchanges (there are many trustworthy ones available).

These cryptocurrency exchanges will send cash directly to your bank account after you perform a transaction with them.

When Satoshi Nakamoto was creating Bitcoin, he knew that he wanted to go against the inflation risk that comes with regular currencies.

In creating Bitcoin, he invented a digital currency that is immune to inflation.

He sure did great by inventing a currency that is deflationary with an increasing purchasing power.

Is It Too Late To Invest in Bitcoin?

The truth is that you would probably be better off right now if you had bought a couple of Bitcoin years ago, but guess what?

The past is history, and the only time you truly have is now.

Years ago, Bitcoin was worth about $1. Today, we all know how much that value has skyrocketed.

We’ve seen it over and over again, we hear of a golden opportunity; a new investment, a profitable business, and so on, but we regretfully decline because we feel it’s past its prime already, and there’s no more hope.

There’s a head-spinning demand for Bitcoin, and there’s still room for it to grow in value.

If you have been hoping for a second chance, you have it now.

Do you know why?

It’s because Bitcoin has experienced a drop from its peak, and now is a great time to buy before it begins to rise again.

What am I saying in essence?

Just like any other investment, Bitcoin has its risks. So, if you’ve been considering buying Bitcoin for some time, stop considering; just do it.

Of course, you should do your research before making any move towards a financial investment, but when you think excessively about it, you’ll just get exhausted and end up achieving nothing.

Ever heard of analysis by paralysis?

Well, it’s a thing, but you can avoid it by making a move now!