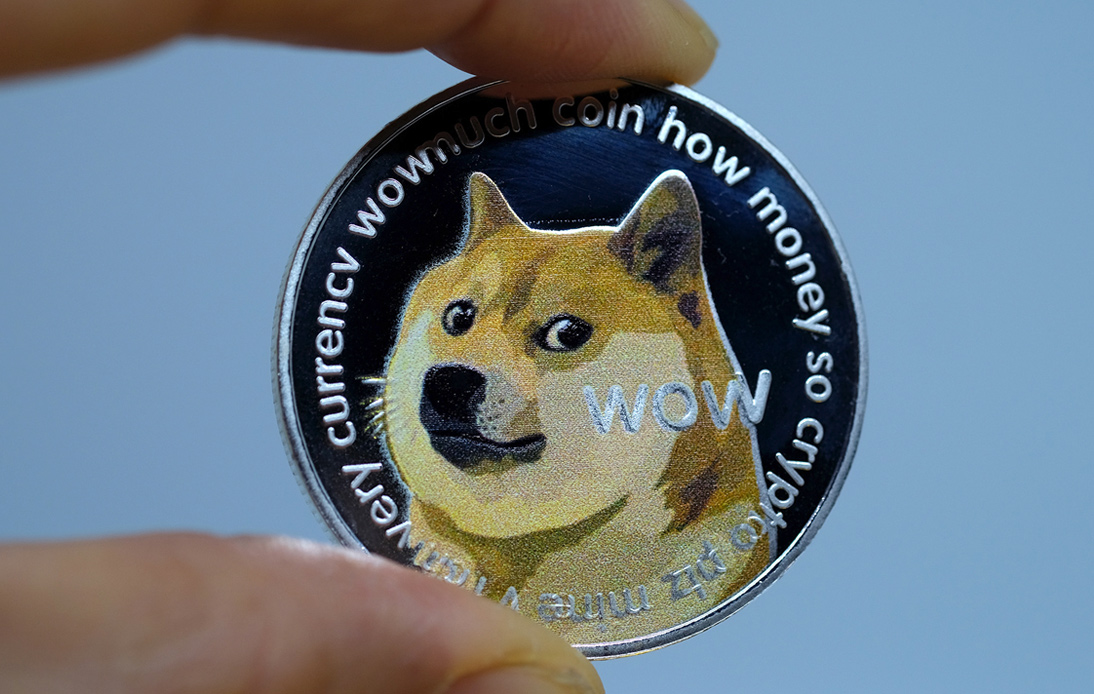 Dogecoin, a cryptocurrency that started as a joke, has risen in value by more than 50% after Elon Musk made a series of viral tweets.

Musk, who has 45 million followers on Twitter, tweeted a single word: “Doge.”

Subsequently, he made other posts promoting the currency that he described as “the people’s crypto.” Soon after, the Dogecoin rose from 3 cents to 5 cents in value.

A follow-up tweet from the successful entrepreneur said: “No ups and downs, just Doge.”

But this isn’t the first time that Musk’s tweets have triggered Dogecoin shares. On December 20 last year, a post that said: “One Word: Doge” increased the cryptocurrency value by 20%, making it a trending topic on the platform.

However, Elon Musk said in the past that his tweets about the funny coin are meant to be jokes.

Dogecoin started as an internet parody based on the viral Shiba Inu dog meme. It has risen by at least 800% so far this year, peaking at $0.058.

The coin was created in 2013 by two software workers after a joke about the “next big cryptocurrency.”

Last week, it spiked again after exaggerated purchases by Reddit users before plummeting over the weekend. Each dogecoin is being sold for around $0.046, suggesting a total value for the 128 billion coins of around $5.89 billion.

Why did the price take-off after Musk’s tweets?

Cryptocurrencies do not have intrinsic value like gold or land or the ability to generate income as a business. For that reason, they are very volatile and can rise or collapse suddenly.

Additionally, this makes them difficult to value and makes their prices susceptible to backers tipping or sudden panic.

In fact, many people have already lost large amounts of money in sharp crashes in the value of cryptocurrencies, in damaged hard drives, and hacking. For instance, Bitcoin dropped $9,000 to $32,000 on January 11, a week after it dropped by $5,000 to about $29,000.

Musk has previously criticized Bitcoin, referring to the currency as BS.

However, in an interview Sunday on the Clubhouse social app, the businessman said he must have bought the currency eight years ago.

“I do at this point think bitcoin is a good thing. I’m late to the party, but I am a supporter of bitcoin,” he said.