Kanye West Collaborates With Gap to Launch a Clothing Line 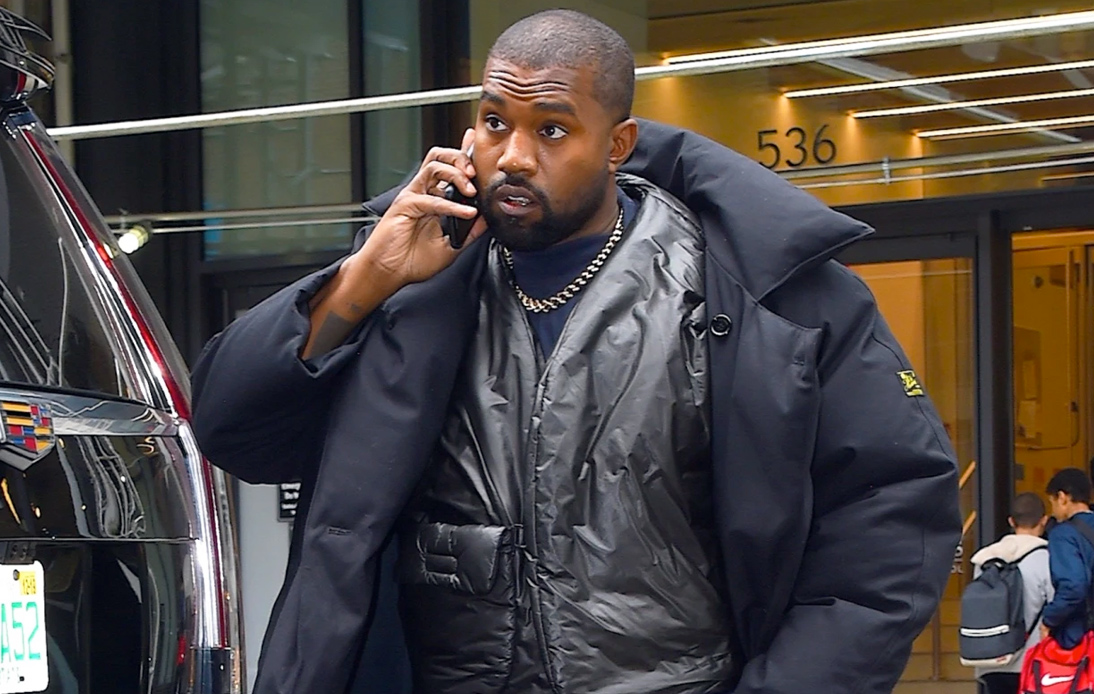 American singer and songwriter Kanye West is in the process of dipping his toes into the fashion industry, in collaboration with the global clothing brand Gap.

He is closely working on a fashion line which he has labelled ‘Yeezy,’ hoping to launch the brand next year.

They are both popular brands who have stated that they are on the lookout for a new audience through this association.

This partnership is a boon for both the parties as Gap hasn’t been performing very well in the market in the recent past, while Mr West has been planning to establish a fashion label for a long time. He had also stated in the past that he wants Yeezy to become the “biggest apparel company in human history”.

Incidentally, the news did lead to a hike in the share prices of the clothing brand as investors are of the opinion that the collaboration will increase the value and perceived “coolness” of the brand. During the closing, the share prices were positioned at a value that was 18% higher than before the announcement.

“At a stroke, even announcing it has transformed Gap from being a rather bland and uninteresting brand into something that finally has a bit of cachet,” said Neil Saunders, managing director at GlobalData Retail.

According to a press statement that the brands released together, the clothing line will be modern, elevated basics” at “accessible” rates. He will earn royalties from this line and will be the sole owner.

Previously, the rapper collaborated with Adidas to bring out limited edition trainers with the same name. Typically, they sell for over $300, while the resale value is believed to be much higher.

“We are excited to welcome Kanye back to the Gap family as a creative visionary, building on the aesthetic and success of his Yeezy brand and together defining a next-level retail partnership,” said Mark Breitbard, the global head of Gap Brand.

The Yeezy brand was founded over a decade ago and was a showcased in many fashion runways in New York and Paris.

Earlier this year, he was quoted by the Wall Street Journal that he wants to manufacture the “perfect” hoodie and he wants Yeezy to be the next Gap or Apple, both of which were brands that redefined how a product must look in their respective industries.

He also referred to Gap in his rap song. The lyrics go like this: “They take me to the back and pat me. Asking me about some khakis. But let some Black people walk in. I bet you they show off their token blackie,” he said.

Gap is very optimistic about this association as the brand believes that there must be a transformation in their own products in order to compete with Yeezy.

“There needs to be something that Gap brings to the party and that requires a lot of evolution from Gap,” Mr Saunders Ghad said. “This is a great opportunity for Gap but they need to capitalise on it.”