Bitcoin Has Plummeted Yet Again, Price Close to $30K 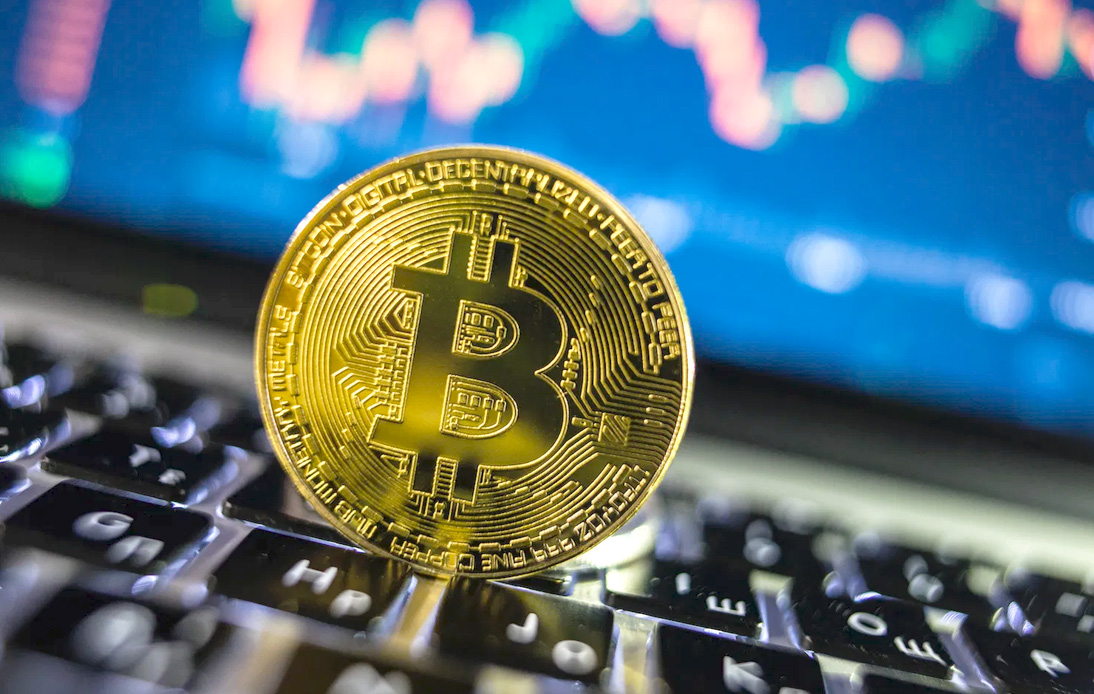 The world’s most popular cryptocurrency, Bitcoin, has yet again plunged amid a terrible run that shows no signs of ending.

According to Coindesk, it has fallen about 8% in the last 24 hours, trading near $33,200 late on Tuesday evening Thailand time. Other digital currencies, such as Ethereum and Dogecoin, also dropped around 8% or more.

Bitcoin’s value has experienced a drop of more than 40% over the last month.

The cryptocurrency crash comes amid a torrent of bad news, including the announcement by Tesla CEO (TSLA) Elon Musk that the company would stop accepting the digital currency as payment for cars after investing a large sum in Bitcoin and becoming a prominent backer.

Additionally, crypto assets have come under increasing scrutiny from the government in China and other countries.

The cause of the most recent downturn is not yet clear, but experts suggested that some recent developments might be making investors anxious. On Friday, Musk shared on Twitter a meme that seemed to lament the end of his relationship with Bitcoin, causing the cryptocurrency’s value to sink.

The government has banned banks and payment companies from providing services related to digital currencies and has increased regulations against cryptocurrency mining. In the United States, former President Donald Trump told Fox Business on Monday that Bitcoin “seems like a scam” that “takes the edge off of the dollar.”

Also, the Biden administration has focused on the lack of regulation in the crypto market and revealed plans to further tax Bitcoin.

Experts have explained that ransomware actors use digital currency to launder their transactions, and authorities have described Bitcoin’s misuse as a “massive enabler.” Those issues were back in the spotlight this week when the Justice Department announced that it had recovered $2.3 million in bitcoin paid to ransomware hackers who attacked Colonial Pipeline in May.

Jeffrey Halley, a Senior Market Analyst for Asia Pacific at Oanda, says the sell-off could get worse if cryptocurrency prices drop below $30,000.

He wrote in a research note Tuesday that breaking below that barrier “basically put every long position since January 1st in the red, which I believe, will trigger another capitulation trade.”