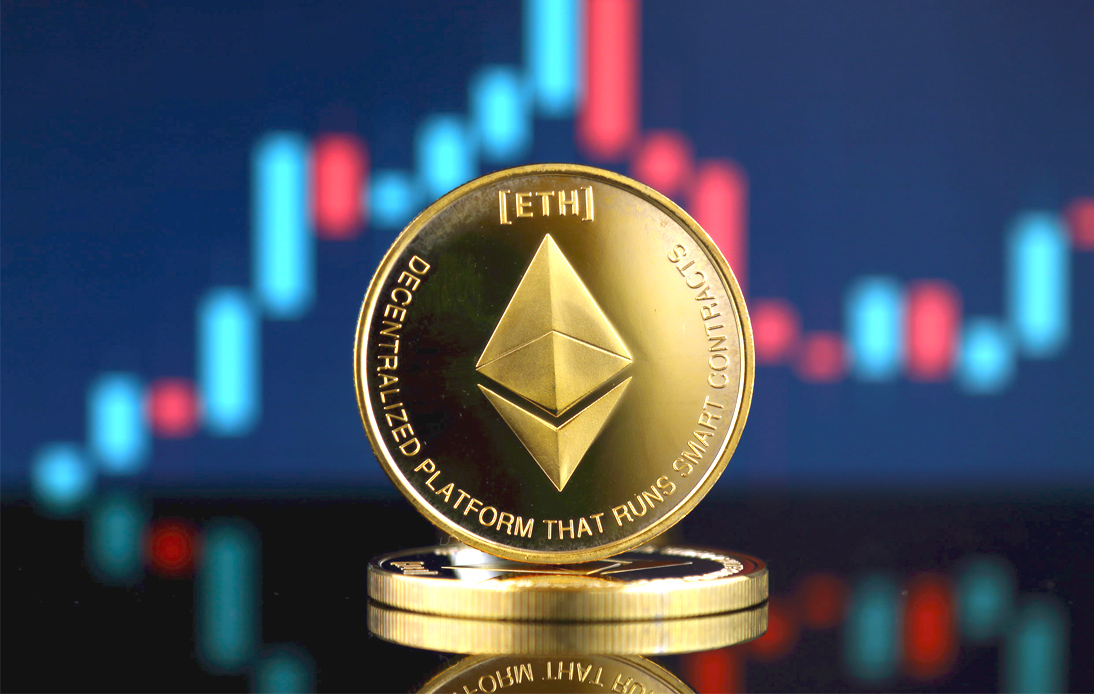 Bitcoin’s younger sibling, Ethereum, has overshadowed the world’s largest cryptocurrency once again after hitting a new high of just over $2,900 on Saturday.

The prices of Bitcoin, which has risen in value this year, continued their rebound over the weekend, surging around 6% to nearly $58,000. However, the value of Ethereum, “ether” for short, has almost quadrupled in 2021, increasing by 290%.

The total value of all Ethereum in circulation is roughly $333 billion, CoinMarketCap said.

The market value of Bitcoin (XBT) is nearly $1.1 trillion. Thousands of cryptocurrencies are currently on the market, including Elon Musk tweet-fueled Dogecoin, but Bitcoin and ether account for almost two-thirds of the $2.2 trillion global crypto market.

Bitcoin has skyrocketed during 2021 in part due to increasing adoption by US companies.

Musk’s automaker Tesla (TSLA) and software company MicroStrategy (MSTR) have invested in Bitcoin to keep the digital currency on their balance sheets. Additionally, digital payment giants PayPal (PYPL) and Square (SQ) have authorized the use of cryptocurrencies for their transactions, including buying and selling.

Nonetheless, Ethereum has enjoyed a higher surge than Bitcoin as it is the chosen alternative for purchases of many non-fungible tokens or NFT.

They have expanded into the world of art and broader collectibles. An NFT piece by digital artist Beeple sold for almost $70 million earlier this year at a Christie’s auction. Moreover, the baseball trading card company, Topps, has entered the NFT universe by selling virtual cards.

Topps is going public thanks to a merger with a blank check special purpose acquisition company, or SPAC.

NFTs have become popular as they offer fans of an artist, celebrity or athlete unique videos and other digital content. Super Bowl champion Tom Brady has joined the group of people who run his own NFT company.

They were Heisman Trophy winner DeVonta Smith and defensive end Kwity Paye. Smith said that a portion of his NFT sales would go to charities, while Paye stated that all proceeds from his NFT sales were going to a non-profit organization.