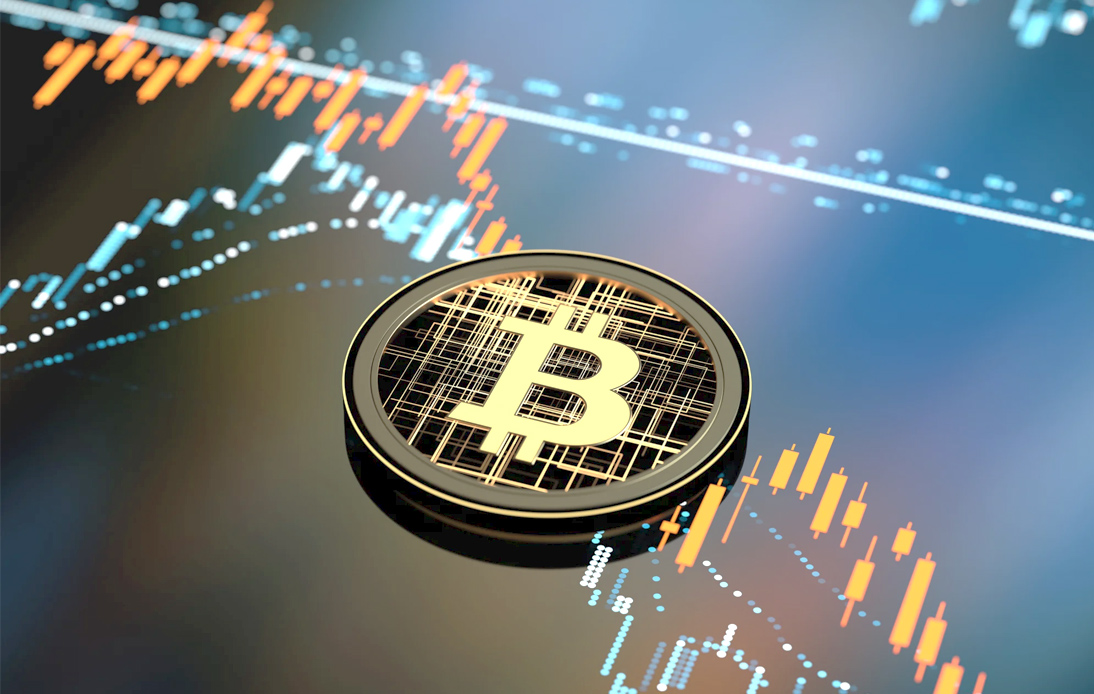 Digital currencies have faced a rough week as regulatory moves in China sent Bitcoin into a sudden collapse, after which it traded nearly 40% below its record high of $64,000.

Meanwhile, Ethereum saw a drop of more than 35% from its all-time high, and dogecoin fell over 45%.

Cryptocurrency volatility is frequent and expected for investors. However, the pullback’s severity and breadth have caused concern among traders over a possible bubble, and observers are questioning whether the currencies are good stores of value.

The collapse came after institutional investors showed increased interest in crypto assets, with Tesla buying $1.5 billion worth of bitcoin.

Experts believe that adoption by other companies may now slow down. Nonetheless, during this week, the US government made two announcements that may help mainstream digital currencies and address some cryptocurrency-related issues over time.

The first major announcement was from the US Treasury, which ordered crypto transfers valued at over $10,000 to be reported to the Internal Revenue Service (IRS).

“As with cash transactions, businesses that receive cryptoassets with a fair market value of more than $10,000 would also be reported on,” the US Treasury said in a report on tax enforcement released on Thursday.

Although involving the IRS does not seem like a positive development for cryptocurrencies, the government treating them the same way as cash could be a key step in bringing crypto-assets into the mainstream.

The second development came when the US Federal Reserve announced new steps in creating a potential digital dollar controlled by the central bank. Chair Jerome Powell said in a video that the Fed would release a discussion paper this summer, exploring technology for digital payments “with a particular focus on the possibility of issuing a US central bank digital currency.”

“Our focus is on ensuring a safe and efficient payment system that provides broad benefits to American households and businesses while also embracing innovation,” Powell added.

The Fed believes that a digital dollar could improve current offerings, including reserve currencies and other “stablecoins” pegged to the value of other assets. “To date, cryptocurrencies have not served as a convenient way to make payments, given, among other factors, their swings in value,” he said.

“Stablecoins aim to use new technologies in a way that has the potential to enhance payments efficiency, speed up settlement flows, and reduce end-user costs,” Powell added.

“But they may also carry potential risks to those users and to the broader financial system,” he went on.

Jerome Powell also stated that they think it is important that any potential central bank digital currency can serve as a complement to, and not as a replacement for, the cash and other current digital forms of the dollar in the private sector.