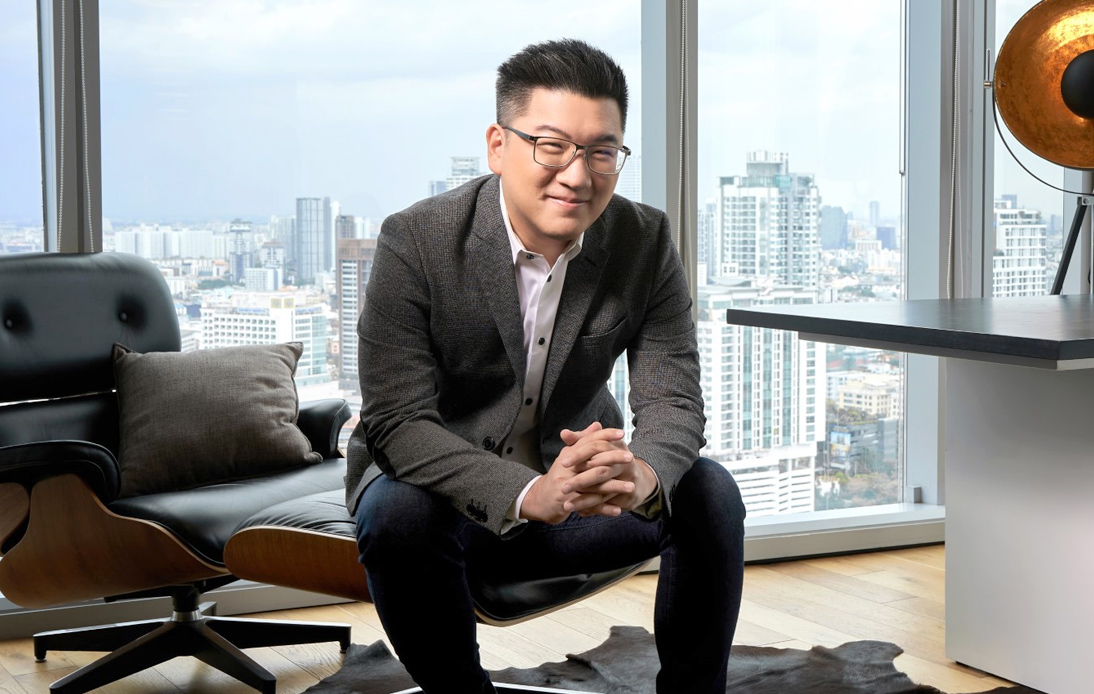 Food delivery service operator Line Man Wongnai said it aims to launch an initial public offering (IPO) within the next two to three years to strengthen its competitiveness in a highly contentious sector.

In the meantime, the platform has implemented strategies to help food merchant partners get through this challenging period.

The company has introduced measures valued at 25 million baht to meet that goal. Yod Chinsupakul, chief executive of Line Man Wongnai, said: “Online food delivery continues to grow and orders are expected to double this year from last year that saw a fivefold increase.”

In a Livestream event organized by tech media Techsauce, he said that its next goal is to embark on an IPO soon, maybe in 2-3 years.

Mr. Yod previously told the media that Line Man Wongnai had planned to raise funds through venture capital or an initial public offering. The pandemic makes it possible for the platform to become Thailand’s first unicorn for this year, he said.

The term “unicorn” describes a startup valued at more than a billion dollars.

The latest reports from Line Man Wongnai say that the company currently has 4.3 million active users, and 16 million people have downloaded the app. Besides, it is gearing up efforts to attract more users, particularly young people.

Mr. Yod stated that he understood that there the fierce competition in the industry.

However, he believes the company would prosper as its operations are built on three core values: faster innovation rollout, local mindsets, and value-added services for Thais.

To date, Line Man Wongnai has 700 employees, including 150 engineers, which could be an advantage for faster innovation rollout, he said.

Customers are also entitled to get a 30 baht discount for a minimum order worth 100 baht, with 1,000 rights granted to users per day until the end of June, he said.

This month, the platform’s free space will also be available to promote menus for 1,000 vendors. The company expects to increase the number of cloud kitchens from three to eight during 2021 to serve restaurants that want to expand online to reduce costs.

Mr. Yod said that online food delivery is expected to account for 10% of the food market this year compared to 5% the year before. Thailand has about 10 million active users of food delivery services.