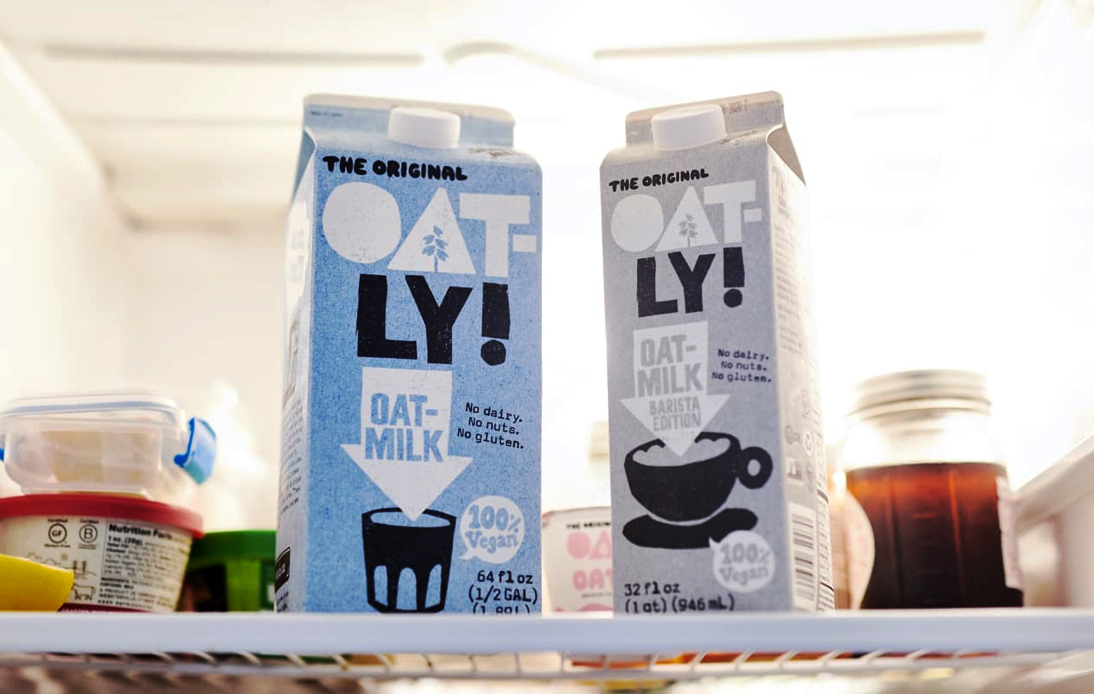 The plant-based milk company Oatly, backed by celebrities like Oprah Winfrey and Natalie Portman, has seen its shares soar after its launch on the stock market.

The Sweden-based firm debuted with a share price set at $17, but it skyrocketed to $22 in initial trading, taking Oatly’s value to over $13 billion. Through the initial public offering, it has raised $1.43bn.

The company’s chief executive, Toni Petersson, said the money raised would be used to expand production.

“That’s why the time is right now… it is perfect for us from a business perspective. We are bringing new capacity on board every single quarter this year. Our growth completely relies on our supply and our ability to do that,” Mr. Petersson added.

The listing in the United States reflects the growing popularity of non-dairy products and milk alternatives.

Oatly was founded in the 90s to produce and market an oat-based milk substitute.

The company has grown rapidly in recent years, and its oat milk is currently sold in 60,000 stores and more than 32,000 coffee shops across 20 countries. Oatly has also expanded its product range, including ice cream and yogurt.

When the firm launched its products in the United States in 2016, its oat milk was so popular that it saw shortages.

Some of its famous investors include actress Natalie Portman, TV host Oprah Winfrey, and rapper Jay-Z. State-owned China Resources and Verlinvest, a Belgium-based investment company, have also invested in Oatly.

Currently, it has partnerships with large companies such as Starbucks and e-commerce giant Alibaba in China.

Moreover, the firm recently announced that it would open its first UK factory in Peterborough in 2023, creating at least 200 jobs. According to Mr. Petersson, the decision to open the plant was due to the UK market’s size, which he described as a “center of gravity” for Oatly.

The unit is expected to produce up to 300 million liters of oat milk per year.

“It’s the biggest single market in Europe for us and growing really strong – that’s a place we’re really prioritizing in our plans. It’s a great location to reach the people and where the consumer heat is – and that’s what’s important for us,” he added.