Nintendo Reveal They Tripled Profits Amid the Pandemic 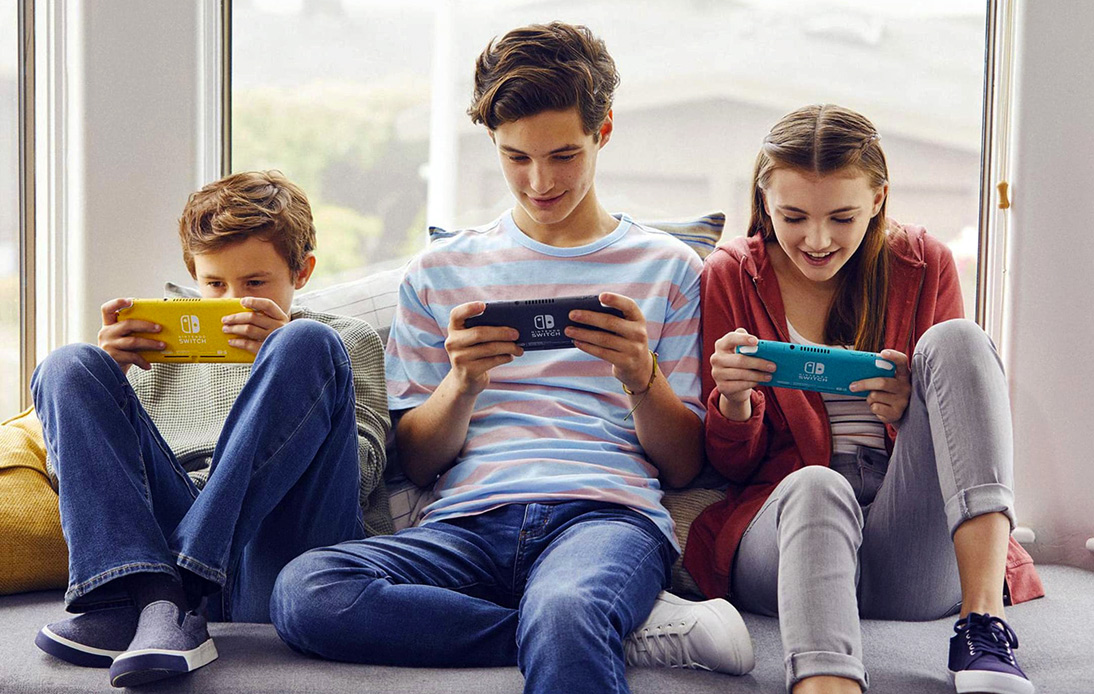 The profits of Nintendo, the Japanese giant of the video game industry, have tripled and are still growing as the video game boom continues amid the coronavirus pandemic.

After many countries announced lockdowns and movement restrictions, the industry has made uncontrolled sales, and this trend has remained during the pandemic.

Companies claim that this is because such measures have left many people in search of entertainment, so they turn to video games and consoles.

Sales of Nintendo’s Switch console boosted the company’s profits, prompting them to triple in the semester through the end of September.

For its part, Nintendo’s rival Sony said last week that pre-launch demand for its new PlayStation 5 was higher than expected.

Joseph Evans, chief technology officer at Enders Analysis said the video game industry is one of the few sectors in the world that is doing well during the pandemic.

“That is directly linked to people being locked down and having to social distance,” he added.

Furthermore, he said that global industry sales had exceeded $10bn (£ 7.6bn) every month since March, and sales are growing every month.

Nintendo is one of the firms at the top of this wave, and its games have capitalized on different lockdown trends, said Joseph Evans.

“You can visit people in the game, and it’s become a way to socialize,” said Mr. Evans. Some Nintendo games, such as Animal Crossing, allow users to interact with other people in a virtual world, attracting many who cannot meet face to face.

Additionally, according to Enders Analysis’s chief technology officer, Ring Fit games benefit people who want to exercise while at home.

In terms of hardware, Nintendo took the top prize with its Switch consoles, which sold 12.5 million units in its first half.

Nintendo’s earnings before tax reached almost 300 billion yen (£ 2.2 billion) during the half-year to the end of September. In the same period last year, the profits were 85 billion.

Sony and Microsoft, competitors of Nintendo, will launch next-generation consoles next week, which could pose a challenge for the Switch.

However, Nintendo expects to sell 24 million consoles in the year ending March 2021, which is 26% more than a previous forecast of 19 million.