NokScoot to Shut Down Its Operations, Will Lay Off 450 Employees 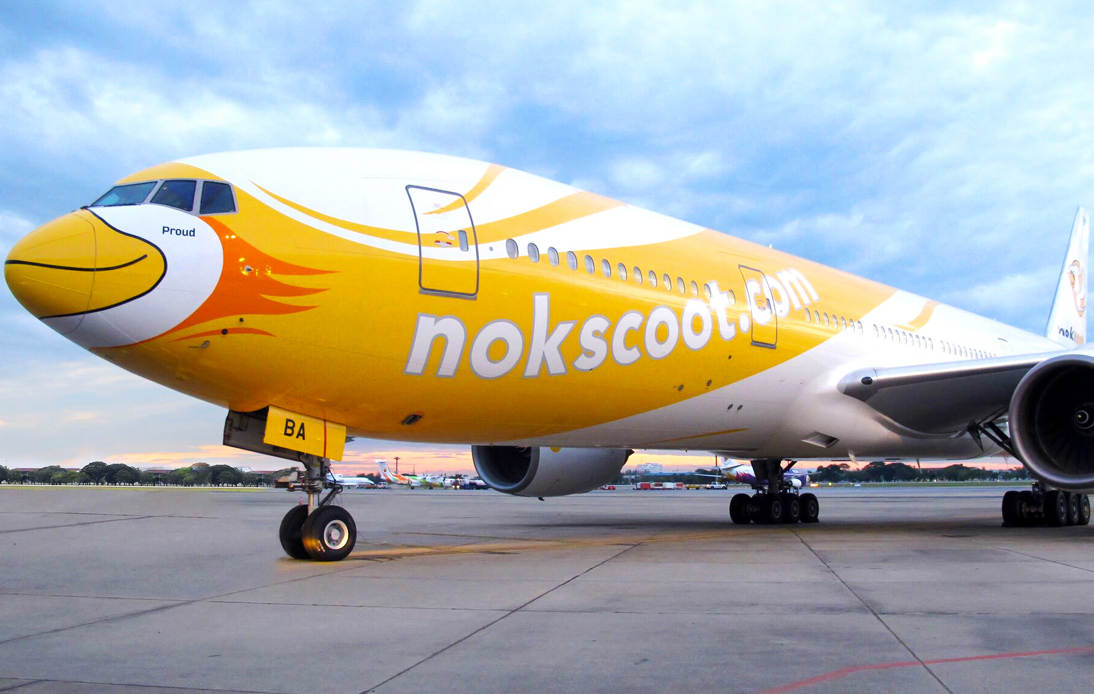 The coronavirus pandemic continues to affect businesses in all sectors as the emergency decree imposed in Thailand on the 26th March, has still not been. Moreover, the authorities are considering extending the period.

The travel-based sectors are among the most affected, since travelling via public transport has been prohibited not just in Thailand, but globally. Consequently, many companies have been reporting losses, especially in the airline industry.

As a result, the regional budget airline NokScoot has made a decision to shut down, since the board of directors believe that the losses incurred during the pandemic are irrecoverable.

On Friday, the board had arrived at a decision to liquidate the company. Two weeks from now, this move will be formally announced to all the stakeholders in a general meeting.

NokScoot is a joint venture between Singapore-based Scoot and SET-listed Nok Airlines Plc and was founded in 2014. Nok is a domestic budget carrier which was established in 2004. While Nok holds 51% of the shares, Scoot owns 49%. About 13.28% of the shares in Nok Airlines are held by Thai Airways International, a company that is now protected from bankruptcy.

The shutting down of this company will render about 450 workers unemployed. Those involved in the liquidation process will get to hold on to their job for a little longer.

The company has announced that all the employees will receive every benefit that has been stated in the laws of the country pertaining to the scenario of the shutting down of a company.

The base of the NokScoot airlines was Don Mueang airport in Bangkok. Its fleet covered both medium- and long-haul Asian routes. Some of the cities it catered to include New Delhi, Singapore, Taipei and three cities in Japan and seven in China.

The company has been struggling even before the onset of the coronavirus as other low-cost carriers have begun to attract more travellers.

“Unprecedented challenges arising from the Covid-19 pandemic have further exacerbated the situation,” read the statement by the board.

Industry experts have been predicting this move since the time NokScoot airlines had admitted that it has plans to lay off its employees.

Three aircrafts from its five-craft fleet will be returned to Scoot by the end of the month.