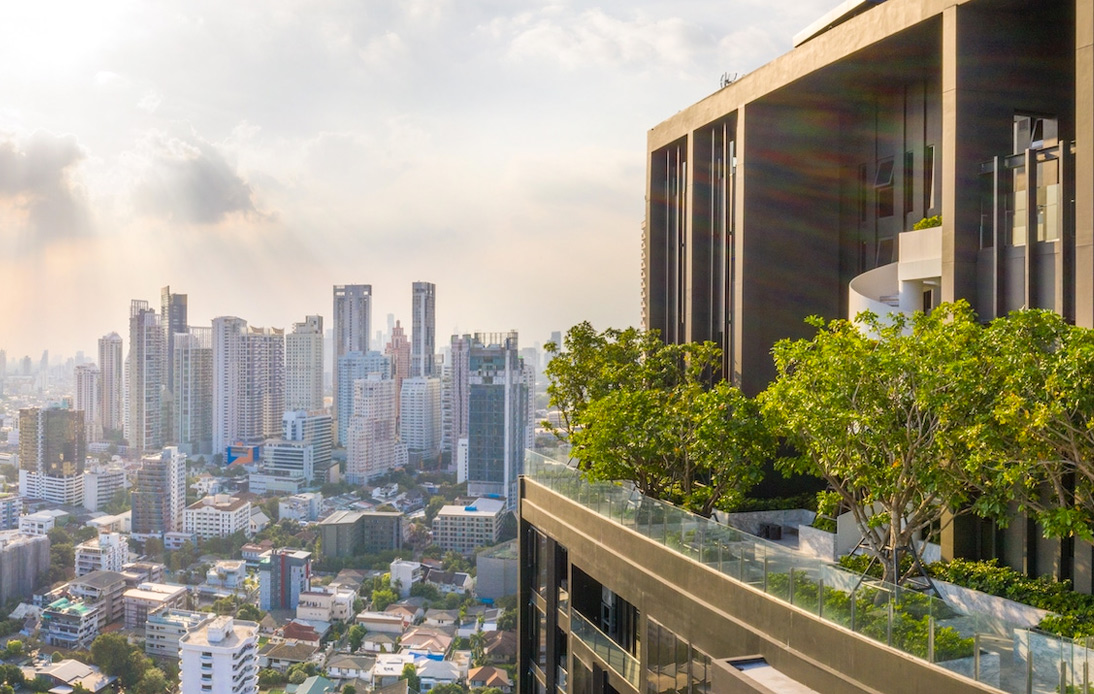 The Thai government has developed a proactive economic plan, expecting to attract at least one million high-income foreign tourists and foreign investors in the new S-curve industries.

Its goal is to get the country out of the middle-income trap.

According to Deputy Prime Minister Supattanapong Punmeechaow, a meeting of the Center for Economic Situation Administration (CESA), chaired by Prime Minister Prayut Chan-o-cha, approved a plan last Friday to promote investment and tourism for economic recovery after the pandemic.

He said that concerned agencies have one month to present the plan’s details before the next CESA meeting.

“When the meeting endorses the details, state agencies will step up efforts to attract a first investor by June, with an aim of promoting investment, tourism and stimulate domestic consumption,” he stated.

Mr. Supattanapong added that the government expected to achieve 4% economic growth for this year and next year.

Regarding tourism, authorities will present a proposal to amend the regulations governing foreign owners in order to facilitate the property purchase process in Thailand.

The government’s short-term plan focuses on attracting high-income foreign tourists worldwide, especially retirees, by inviting them to visit and settle in Thailand. ML Chayotid, a former managing director for JP Morgan Thailand, said: “There are about 200 million of them around the world and we have set a target of drawing one million to Thailand each year.”

“If one million of them are here in Thailand and spend about 100,000 a month each, Thailand will get about 1.2 trillion baht a year from them,” he went on. Besides, Mr. Supattanapong explained that the plan aims to achieve continued growth by 4-5%.

According to a Bank of Thailand study, if that growth continues for six to seven years, the country could free itself from the middle-income trap.

As part of the plans, they will improve immigration regulations and visa and work permit applications so that foreign experts can work in Thailand. It includes improving the requirements for foreign expatriates to report their whereabouts to authorities every 90 days.

Mr. Supattanapong also said that tax structures would be adjusted to attract investors looking to establish their regional offices in Thailand.

Under the measure, corporate income tax will be reduced for them, and privileges and benefits for regional centers, self-employed, retirees and startups will be improved.