Thai Airway’s Debt Plans to Be Devised by “Survival Team” 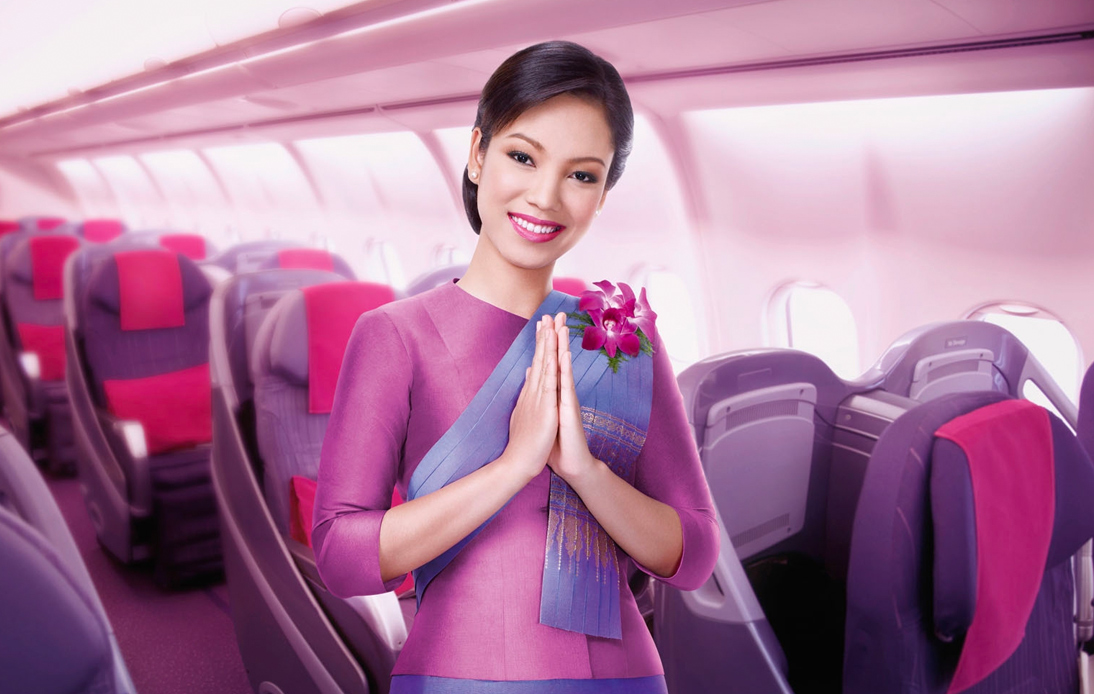 In order to chalk out a business plan for Thai Airways International (THAI) and facilitate the debt rehabilitation of the carrier, a “Survival Team” has been established.

The business plan that is to be devised by the survival team will be effective from July 9th to October 31st.

According to sources, this team will be chaired by Chai Eamsiri, vice-president for Petroleum, Corporate Insurance and Aviation Environment.

The team will comprise 21 members who are executives of various departments of the airline.

Reportedly, executive vice-presidents for commerce, corporate strategy and sustainable development, operations, and the technical department will be providing advice and recommendations to the team.

His appointment was effective immediately.

Acting executive vice-president for commerce Wiwat Piyawiroj has announced on Thursday that the tickets for the THAI flights will go on sale the following month, although there is no news regarding when the flights will resume operations and to what cities they will fly.

He added that for commercial flights, it is a norm to plan marketing strategies well ahead of time, after considering the economic conditions that will prevail in a given year.