TikTok Ask if They Are Still Banned Following Trump Loss 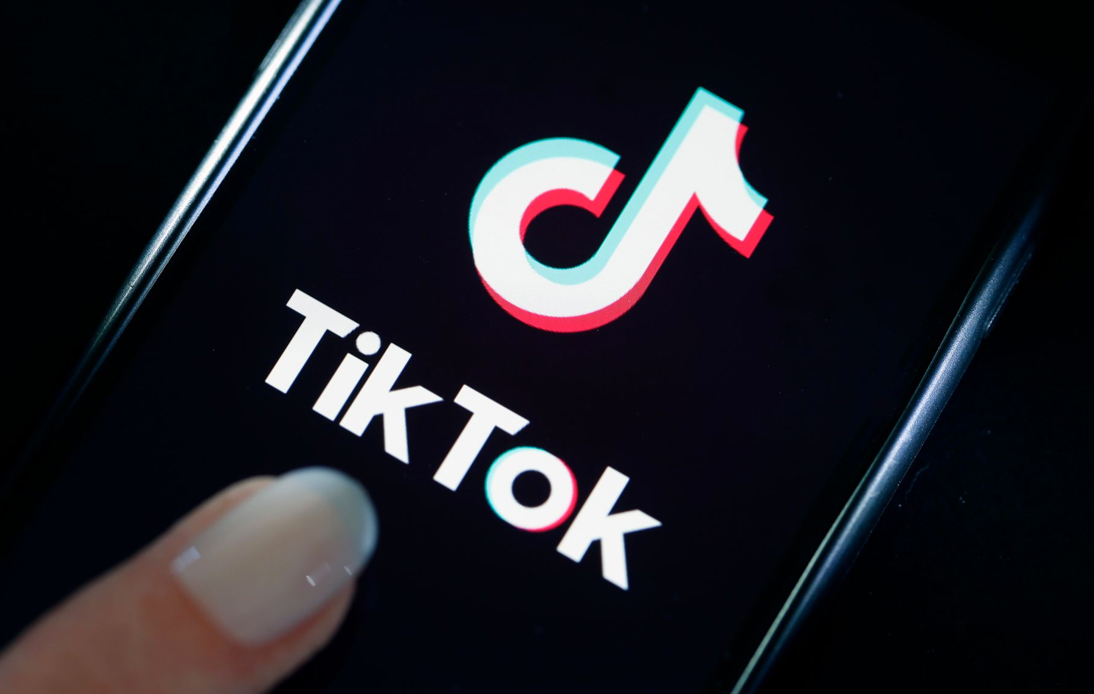 Chinese video service TikTok has started a legal challenge against the Donald Trump administration over plans to ban the app in the United States on November 12.

President Trump ordered a ban on new downloads from the viral video service on that date, unless a US company bought ByteDance.

TikTok said they have been working since August to try to comply with the order that the US government issued amid security concerns.

However, it said that it had not heard from the United States authorities in two months, so they have filed a petition with the United States Appeals Court to request a review of the case and defend its rights and those of more than 1,500 employees in the country.

In a statement, the firm said: “TikTok has actively engaged with CFIUS (Committee on Foreign Investment in the United States) in good faith to address its national security concerns, even as we disagree with its assessment.”

“In the nearly two months since the president gave his preliminary approval to our proposal to satisfy those concerns, we have offered detailed solutions to finalize that agreement but have received no substantive feedback on our extensive data privacy and security framework,” it added.

That included a new proposal that would create a new entity that would be responsible for handling TikTok content and user data moderation. Furthermore, it would be wholly owned by Oracle, Walmart, and existing US investors in ByteDance.

In this regard, TikTok stated that it was seeking a judicial review of the original order and requested a 30-day extension to continue discussions.

Since August, the political landscape in the United States has changed considerably. Now, Joe Biden has been projected as president-elect and is likely to take office in January. Therefore, the government may have a different approach for Chinese firms working in the US from next year.

A potential deal that would have seen ByteDance agree to sell part of its business in the North American country to Oracle and Walmart was never approved by the Chinese government despite the decisions and requests of President Donald Trump.