UK is Now Officially in Recession According to Q2 Stats 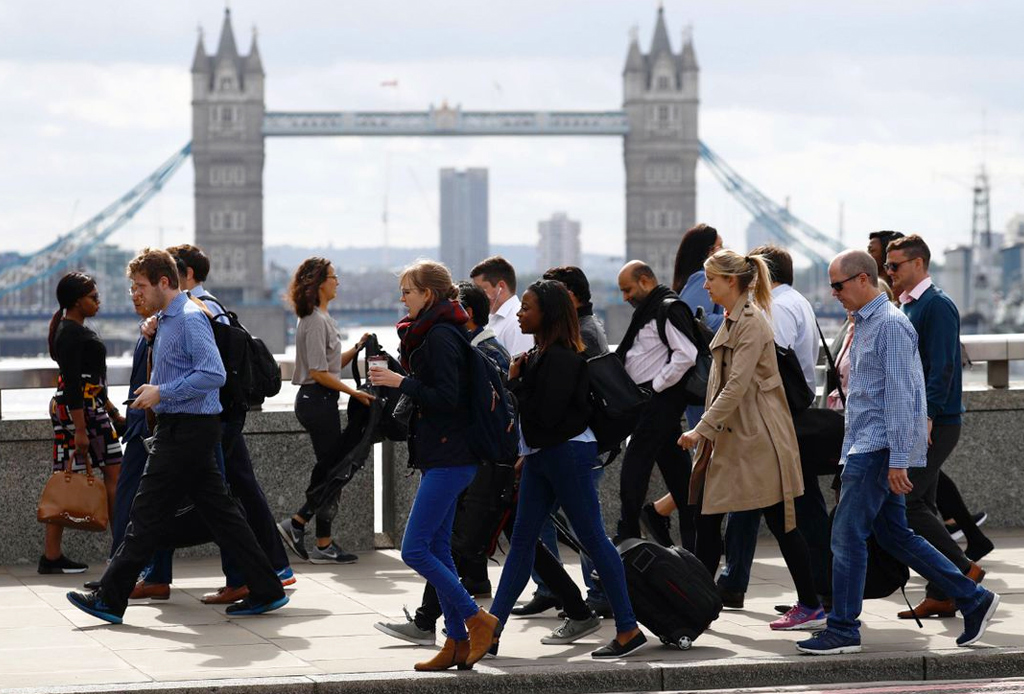 The future looks bleak for the UK and we are not just talking about the country recording the highest number of death tolls in Europe. On Wednesday, the UK’s stats divulged that its GDP contracted by 20.4% in the second quarter, which is a steep increase from the 2.2% loss in the previous quarter, making it the worst recession that any major economy was subjected to.

When looked at independently, the shrinkage may look like a debacle. However, it is important to note that other countries are also facing a similar problem amid the worsening after-effects of the pandemic. For instance, Spain’s GDP shrunk by 19% this quarter. In comparison, the numbers look better for some of the G7 countries. While France’s contraction was reported to be 14%, Italy’s GDP shrunk by 12%. For the US and Germany, the contraction was close to 10%. At this point, Canada and Japan haven’t divulged their Q2 stats. However, according to experts, their numbers will look better than the UK.

This is the first time that the UK is witnessing a recession after the 2009 crisis. Moreover, since the country began book-keeping in 1955, its numbers never touched 20.4%, making it the worst year for the country.

According to economists, the timing of the imposition of lockdown may have played a pivotal role in the UK’s current condition. The country enforced its lockdown on March 23, about two weeks after every other European country imposed such restrictions. Consequently, the UK eased its restrictions a little later than the other countries.

For instance, in Germany, shops reopened on May 6 while in the UK, the reopening was pushed until June 15. Therefore, the country’s economy was on a standstill for a long time last quarter, in comparison to other countries. The silver lining is that, in June, things have started falling into place for the country as the economy began to grow at 8.7% each month.

He also said that the country is “grappling with something that is unprecedented” and called it a “very difficult and uncertain time”.