Unemployment Touched 2.5 Million and May Continue to Grow, Warns JSCCIB 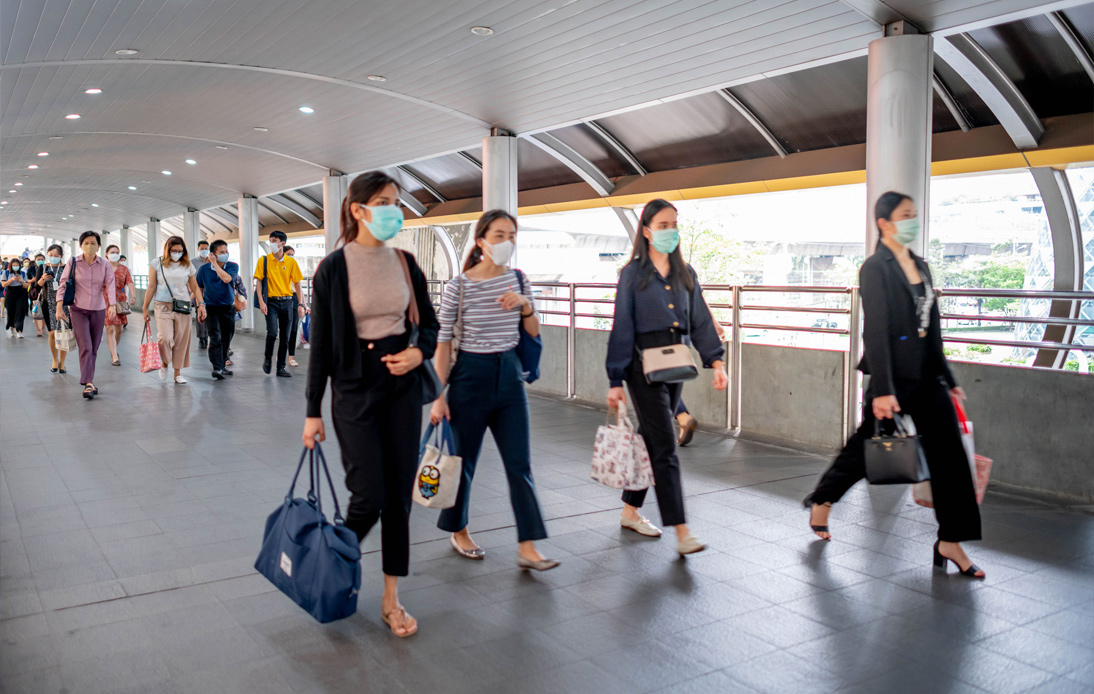 The unemployment in the country has touched 2.5 million in the first six months of this year, warned the Joint Standing Committee on Commerce, Industry and Banking (JSCCIB), and added that it will continue to increase even next year, if the stimulus packages offered by the state are not robust enough.

According to statistics, between January and June of this year, 700,000 workers under labour laws, informal labourers and employees were suspended from their jobs.

“The unemployment rate is expected to increase if the government’s economic stimulus measures are not strong and many rehabilitation projects are delayed,” Supant Mongkolsuthree, chairman of the Federation of Thai Industries, said after a JSCCIB meeting on Wednesday.

Although some sectors are slowly recovering, several businesses are still weak, especially in the tourism and export sectors.

“We may see the unemployment rate increase in 2021,” he said. 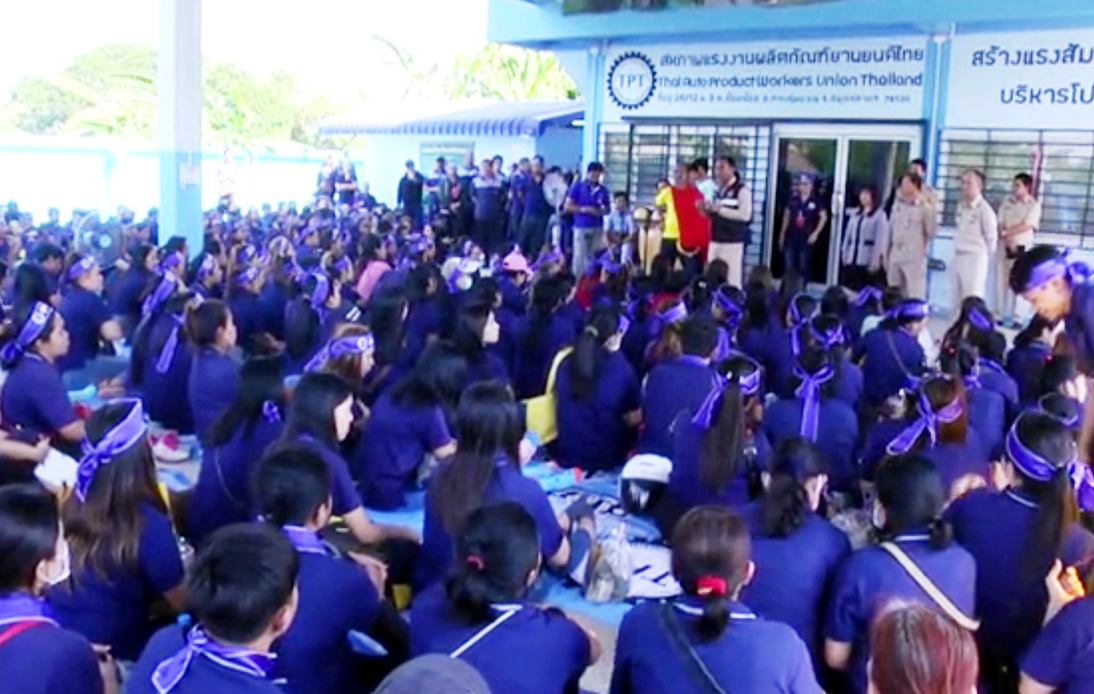 Moreover, Mr Supant added that the situation will lead to an increase in the number of non-performing loans (NPLs) as people will no longer be able to pay the money that they owe.

Furthermore, he expressed his concerns regarding the second wave of infections in the country, as the number continues to rise in many countries in the Asian region, including Myanmar, which shares a border with Thailand.

Needless to say, the efforts being directed towards reviving businesses will be affected by a new outbreak.

“The government must step up with measures to prevent the spread of the virus,” said Mr Supant.

In case the authorities wish to execute their plans of allowing tourists to enter Thailand, adequate measures must be taken, such as verifying their state of health, following which specific visas should be issued to the eligible individuals.

According to Kalin Sarasin, chairman of the Thai Chamber of Commerce, JSCCIB plans on asking the government to eliminate certain regulations to facilitate business operations seamlessly.

According to the Thailand Development Research Institute (TDRI), close to 191 bills were enforced from 2011 to 2015, thereby increasing the total count to 900. Around the same time, 661 ministerial regulations were introduced in the Royal Gazette.

In the last five years, over 620 royal decrees were also issued.

TDRI claimed that close to 100,000 laws present in the books could hamper business operations.