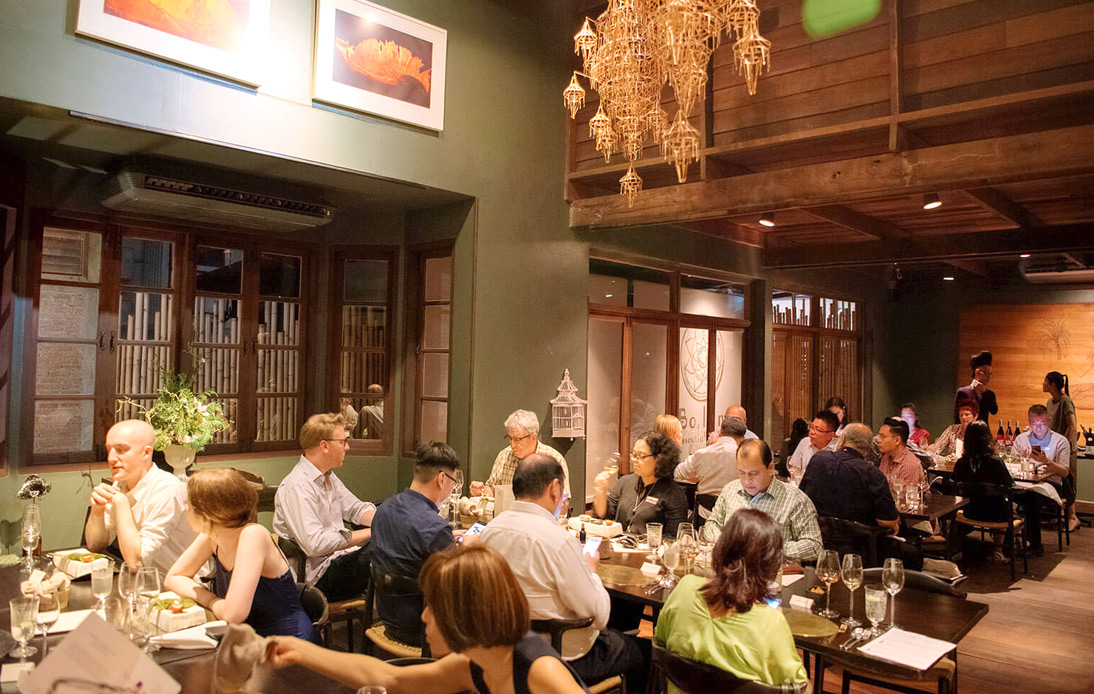 Renowned chefs Duangporn “Bo” Songvisava and Dylan Jones are officially and definitely closing their fine dining restaurant Bo.lan after more than a decade after hitting the business.

The pair announced the closure through a statement on Instagram.

The government’s response to the COVID-19 pandemic and its “collective incompetence in shepherding Thailand’s hospitality industry” through the health crisis were some of the factors that contributed to their decision, they said. Songvisava and Jones also mentioned “an utter lack of financial and political support for small business owners,” especially in the industry.

Both said that it was the right time to say goodbye and find out what the next chapter awaits them.

Bo.lan opened its doors to Thais and tourists 13 years ago, combining national haute cuisine with ancient Thai recipes, uncompromising flavors, and sustainability. The restaurant gained fame by earning annual Michelin stars, ranking at the top of BK’s Top Tables guide, and becoming a stalwart in the guides every year.

Following the announcement, Jones took to Instagram to share that the pair would not be leaving the industry entirely, as they have been involved in several projects lined up for the future revolving around food and food systems.

The Bo.lan Educational Program and the Bo.lan supermarket would continue to be ongoing platforms for change, he added. Furthermore, they will promote and safeguard Thai culinary heritage and wisdom, environmental sustainability, biodiversity, and human growth, which are the purposes they were designed for.