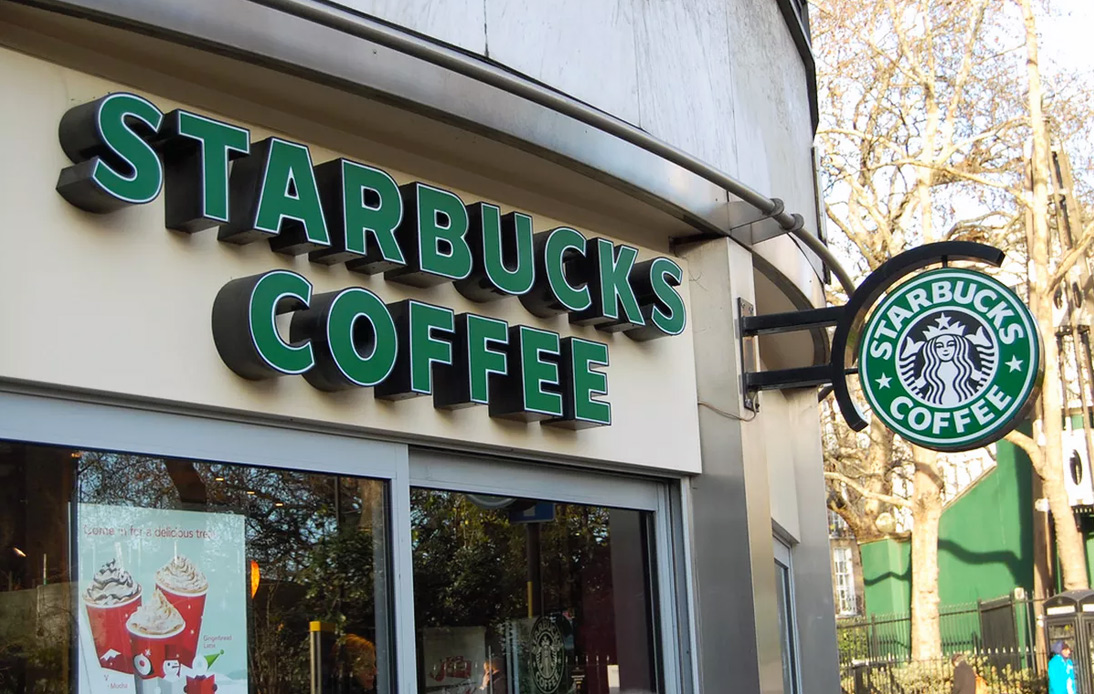 Starbucks expects to open tens of thousands more locations in the next 10 years, the company said at an investor event on Wednesday.

According to its statements, the international coffee chain plans to increase the number of stores to about 55,000 by 2030, 22,000 more than its current 33,000. Besides, Starbucks believes that it will be able to steal more customers from competitors if it is committed to introducing new types of stores, including smaller locations and stores with self-service and curbside pick-up.

Roz Brewer, the company’s chief operating officer, said on Wednesday: “Though we are growing off a large base, there is ample room to expand in regions where the Starbucks brand is less penetrated.”

She also said the company has a “particular focus on high-volume, high-margin suburban drive-thrus.”

Roz Brewer explained that the new formats could help reduce congestion in certain areas by claiming that, as Starbucks introduces more efficient formats, they are reducing the long lines that sometimes occur at metro locations, leading to more sales.

Like other companies, Starbucks was hit hard by the pandemic.

The international coffee chain has been struggling to regain business lost during the pandemic when travel routines were disrupted as many office employees started working from home.

However, while overall sales fell during the quarter, sales at Starbucks suburban locations and self-service restaurants increased.

The competition has run better.

Companies like Dunkin’ have been able to retain more customers. In the third quarter, Dunkin’ same-store sales increased by 0.9%.

Starbucks expansion plans to include better rewards in its loyalty program and an updated menu with new drinks and foods, in addition to encouraging people to visit those places.

One of its strategies was to expand the payment options for its rewards program.

Members previously had to load a Starbucks card to earn points, but now they can use cash, credit cards, and Apple or Google Play.

The company also said it plans to launch its line of oat milk drinks nationwide in the spring. This new line includes a shaken iced espresso drink, which contains brown sugar and oat milk.