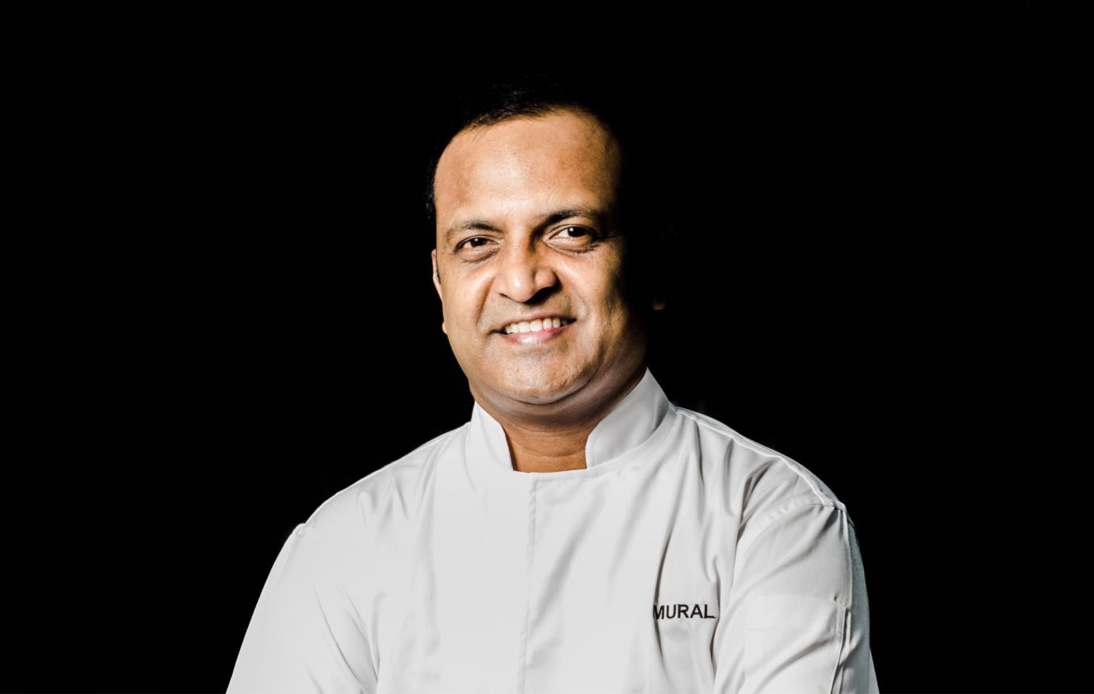 The talented and renowned new chef will guide Charcoal along the way to elevate the gastronomical experiences it offers through its tandoor & Indian grill concept.

The restaurant, hand-in-hand with Mural, will introduce new regional influences and flavors from across India.

The Michelin-starred chef has worked in different kitchens at various five-star hotels, experimenting in the wonderful world of Indian cuisine.

Additionally, Mural has had the opportunity to learn alongside renowned celebrity chefs such as “Sanjeev Kapoor” and “Vikas Khanna.”

After working with the best representatives in the industry, Mural comes with his vast knowledge and experience to give Charcoal worldwide recognition.

Mural was named the sous chef to start up “The song of India” in Singapore in 2006, helping the restaurant gain an extraordinary reputation.

Since then, Mural’s path has been full of successes. Ten years later, in 2016, he earned a Michelin star as Executive Chef of Song of India.

That award spurred Chef Mural’s commitment to “present Indian cuisine at its pinnacle on international level” and work hard towards his dreams.

That’s what led him to Charcoal.

Mural will work alongside Soho Hospitality’s culinary team to elevate the Charcoal Tandoor experience as the restaurant embarks on its journey of international expansion.

“Our collaboration is destined to create a unique and compelling dining experience that will achieve the international recognition of the restaurant deserves,” Mural said while speaking on his assignment at Charcoal Tandoor Grill.

Soho Hospitality trusts Mural to take their “Indian tandoor and grill concept to the next level.”

Charcoal, set in Fraser Suites, promises to change the image of Indian restaurants as “staid and overly formal.”

It serves a variety of kebabs and grills, ranging from vegetarian to meat and seafood, in an extensive menu that includes unforgettable dishes, such as the murgh malai kebab (a tender version of chicken tikka, 420 baht), galauti (finely minced mutton patty, 600 baht), the dal Charcoal (stewed lentils, 200 baht) and more.