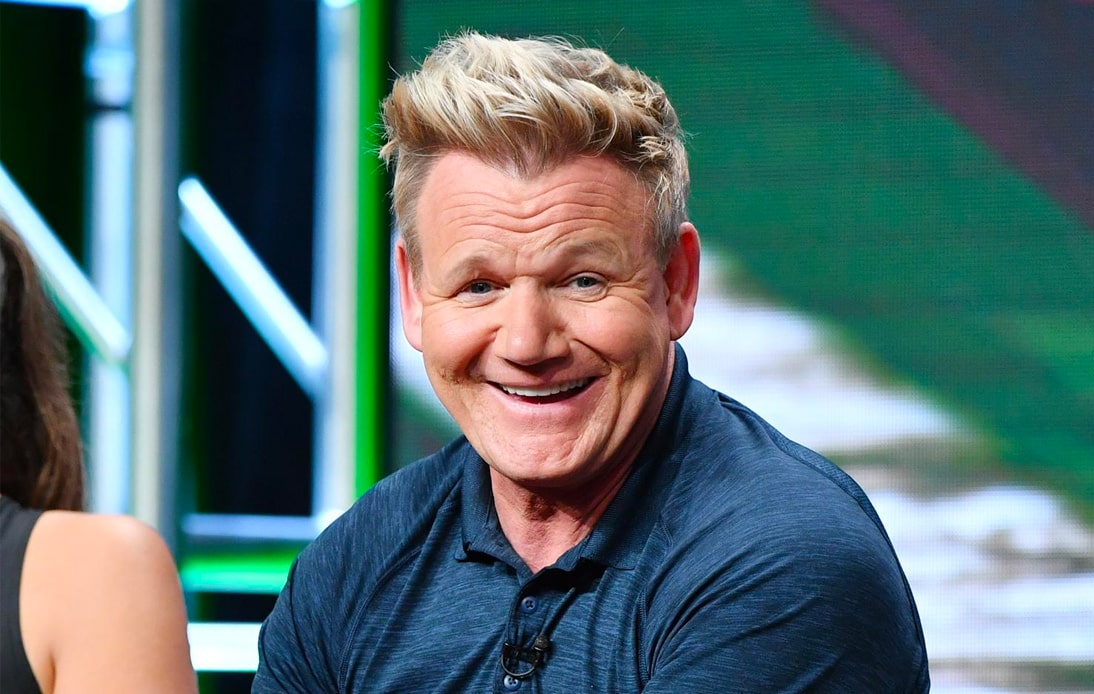 Celebrity chef Gordon Ramsay is opening a new restaurant in Harrods, London, and one of the burgers it is offering is priced at £80, which is approximately THB 3200.

Ramsay, who is well known for being an entrepreneur and a TV host, will open his Gordon Ramsay Burger restaurant on December 4th. However, the menu has been released in advance, with prices that have astonished diners.

This new venue from the Michelin-starred chef will also offer a Lobster and Shrimp Burger, served with pickled vegetables and herb aioli, for £42 (THB 1700). For those who prefer something cheaper, it has a Standard Beef Burger for £21 (THB 850) with American cheese, lettuce, tomato, pickles, red onion, and burger sauce.

For snacks, diners will be able to taste dishes such as cheese croquettes and truffle macaroni for £8.50 (THB 340) and sweet potato fries dusted with vanilla sugar for £6 (THB 240).

The restaurant, which will be located inside the Knightsbridge store, will also offer heritage beef hot dogs for £21 (THB 850) and a choice of three salads.

“I’ve been perfecting burgers for years in America, and now at Harrods, we are taking it to the next level,” the 54-year-old chef told the restaurant site Hot Dinners.

Also, speaking about the opening of his new restaurant, Ramsay said: “I’m really excited to announce, I’m bringing the Gordon Ramsay Burger to Harrods in Knightsbridge for the first time ever.”

“Trust me, this is going to be a burger experience like no other as we’ve really elevated our patties using the most incredible mix of the UK’s best cuts of meat,” he added.

Gordon Ramsay has 35 restaurants worldwide and plans to open Gordon Ramsay Burger in Harrods as the second place under the brand. The former has been operating at the Planet Hollywood casino in Las Vegas since 2012.

It isn’t the first time Gordon Ramsay has made headlines for the cost of his specialties. Last month people were surprised by his £18.50 (THB 750) fish and chips takeaway menu item: a normal chippy that only makes the delicacy may normally only charge a third of that price for it.