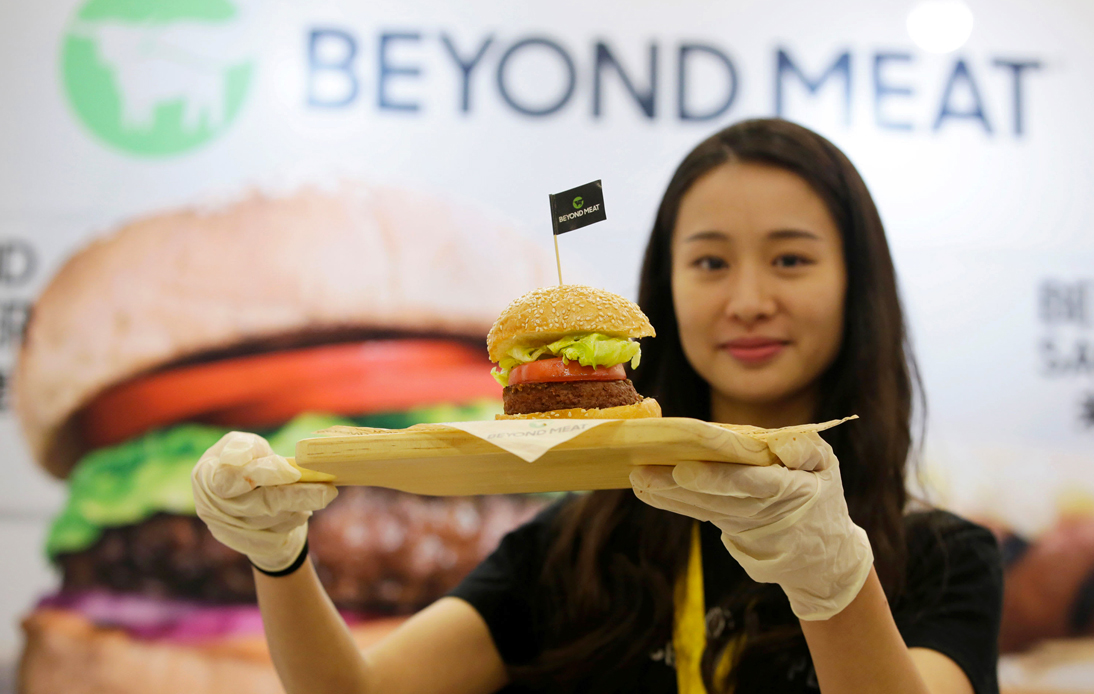 On Tuesday, Starbucks Corp stated that it will introduce plant-based food and beverages to its menus across Asia, starting in September. This will be executed by incorporating products from Impossible Foods, Oatly and Beyond Meat Inc, with an aim to diners who are environmentally conscious.

The coffee chain stated that its new twist to the menus will be effective in markets such as Hong Kong, Singapore, New Zealand, Taiwan and Thailand as it plans on providing dishes that align with the tastes and preferences of locals.

Generally, creating food and beverages derived from plants places less burden on the environment in comparison to items that largely rely on animal agriculture, which demands a higher amount of land and water.

The Seattle-based food chain announced that in Hong Kong, the new menu will include the Spiced Impossible Puff and Maize Impossible Sandwich, while in Taiwan, it will be introducing Beyond Meat Bolognese Penne.

The Impossible Wrap will be included in Singapore, which comprises an Impossible Burger patty, avocado omelette, mushroom, caramelised onion and cheese.

For beverages, Oatmilk Cocoa Macchiato from Oatly will be served in the outlets situated in Malaysia, the Philippines and elsewhere.

It was back in February that Starbucks began to offer plant-based items in Canada. In April, it announced that it plans on executing similar moves in China. This move comes at a time when Impossible Foods, Oatly and Beyond Meat are looking to expand into Asia.

The reason that Starbucks is focusing particularly on the Asian region can be understood by Euromonitor’s study. Euromonitor is a global market intelligence company that monitors customer patterns and it substantiated that the Asia Pacific region is the largest area wherein plant-based alternatives are largely popular, which could be due to well-established traditions in local food culture.

“A new wave of plant-based food and beverage products are making inroads in Asia and will continue to develop over the next few years, driven by customer interest in healthier lifestyles and eco-conscious behaviours,” said Maria Mascaraque, Industry Manager at Euromonitor. “Plant-based options such as soy are strongly ingrained in Asian culture, meaning innovation is key to meeting the taste preferences of consumers seeking out new flavours and modern takes on traditional diets.”