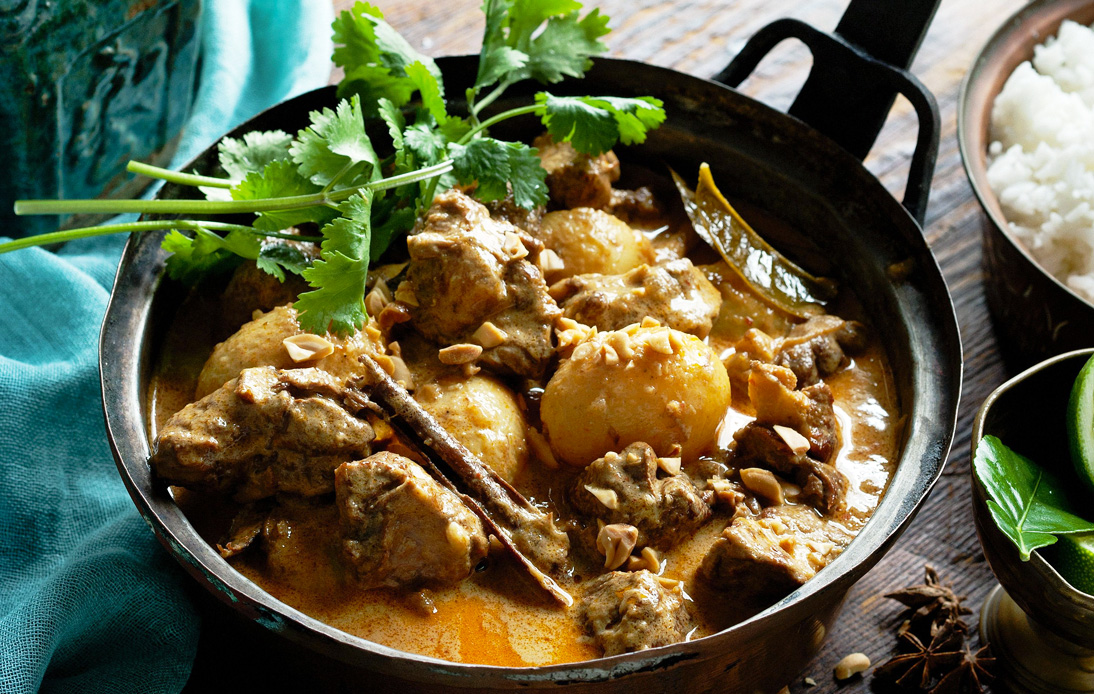 CNN Travel, through its prestigious list of the 50 best foods in the world, has placed Thai Massaman Curry as the number one dish.

It is a Thai cuisine dish that is made from coconut milk, roasted peanuts, a potato-based curry, and vegetables or meat of preference (it can be meat, tofu).

It’s usually served with rice, and sometimes with a little pickled ginger, pickled peppers, or cucumber.

According to CNN Travel, its team did extensive research on global cuisine in order to find the best dishes ever created.

Thai Massaman Curry is next to Tom Yum Kung, a hot and spicy shrimp or prawn soup, and Som Tam, papaya salad. Both dishes hold positions number eight and 46 on the list, respectively.

Yuthasak Supasorn, Governor of the Tourism Authority of Thailand (TAT), said: “This listing is a testament to the already solid reputation of Thai cuisine that is increasingly perceived as a world-class culinary experience. Thailand is certainly a great destination for foodie tourism”. 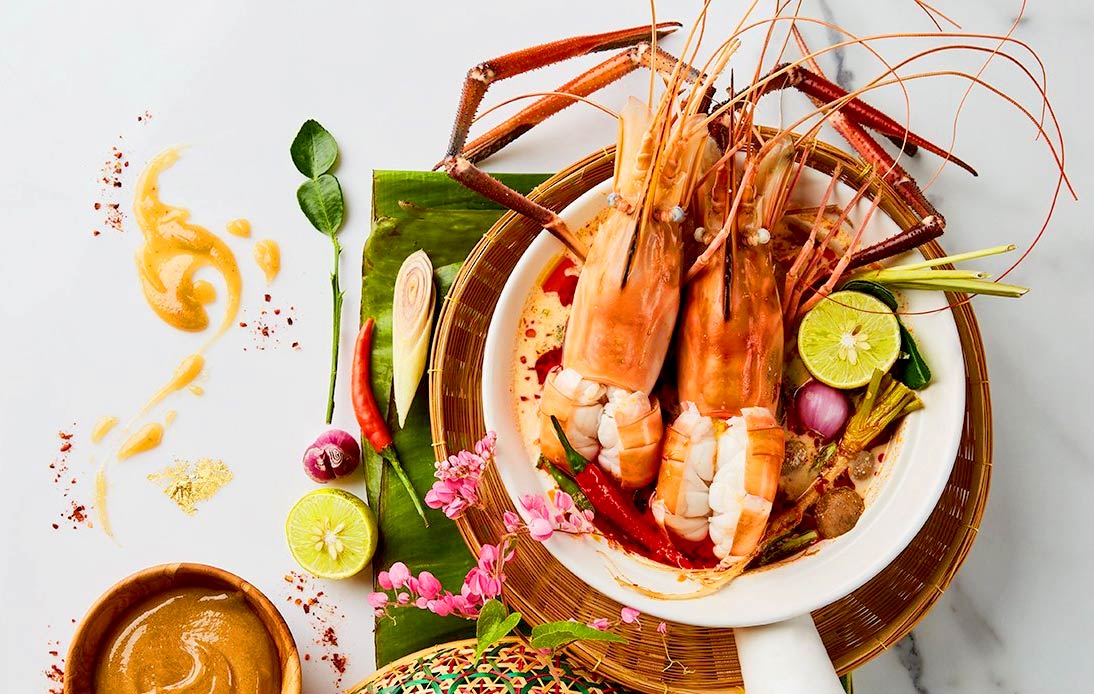 Spice up your life with a full loaded of herbs, chilies, lime juice, and big prawns in this bowl of soup | UNILEVER FOOD SOLUTIONS

He also stated that once the COVID-19 situation improves in the country, Thailand will be ready to welcome both tourists and foodies around the world to embark on a culinary journey and explore Thainess through Thai dishes in unique destinations in Thailand.

The Thai Massaman Curry was classified as follows:

Spicy, coconutty, sweet, and savoury. Even the packet sauce you buy from the supermarket can make the most delinquent of cooks look like a Michelin potential.

Thankfully, someone invented rice, with which diners can mop up the last drizzles of curry sauce.

“The Land of Smiles” isn’t just a marketing catch-line. It’s a result of being born in a land where the world’s most delicious food is sold on nearly every street corner.

To prepare Thailand’s most famous salad, pound garlic, and chilies with a mortar and pestle.

Variations include those made with crab (Som Tam Pu) and fermented fish sauce (Som Tam Pla Ra), but none matches the flavour and simple beauty of the original.