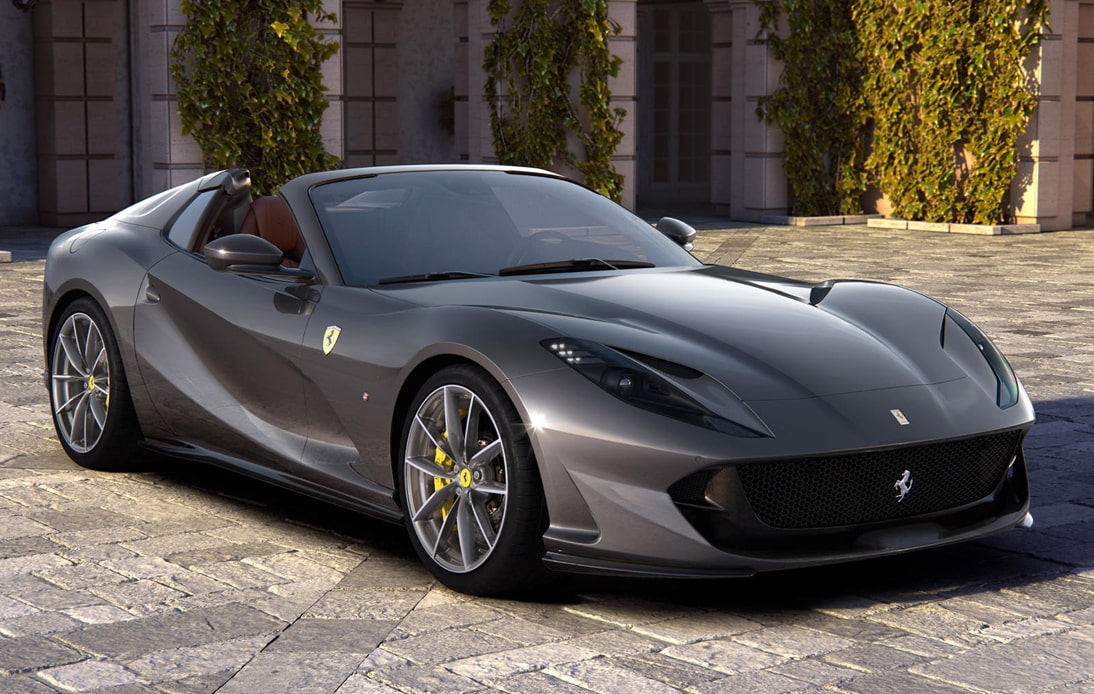 For the first time ever, two world-class vehicles from the prestigious sports car manufacturer Ferrari will be launched together concurrently in Thailand. Cavallino Motors, the only importer and service provider of Ferrari in Thailand, is all set to unveil the two supercars – Ferrari 812 GTS and Ferrari F8 Spider – from Maranello.

The Ferrari 812 GTS, which was officially launched in 2019, brought back the front-mounted V12, after 50 years since its inception, while the Ferrari F8 Spider comes with the powerful V8 engine at the mid-rear position.

The two much-awaited spiders will hit the Thai market on July 10th at 2 PM through live streaming on the official Facebook page of Cavallino Ferrari Thailand. According to the reports, there are plans to transform the showroom into ‘Un Giardino di Estate’- an Italian summer garden, for the benefit of the fans of the carmaker.

For many car-enthusiasts, the Ferrari 812 GTS is a dream car and it also marks the successful comeback of the model that has been a trademark of the brand, playing a vital role since the brand was established. While the model’s engine V12, as stated already, is the most powerful production spider right now, with a horsepower of 800 cv, the car has so much more to offer in terms of its features.

One striking amenity of the car is its retractable hardtop, which is a distinctive addition in this segment. The Retractable Hard Top (RHT) takes only 14 seconds to open up.

On the other hand, the Ferrari F8 Spider comes with a compact and efficient RHT, which is characteristic of the Prancing Horse. This vehicle runs with 720 cv at 8,000 rpm.

The car’s engine is an improvement from the V8 that is a four-time consecutive winner of the “International Engine of the Year Award.” It was also recognized as the best engine in the last two decades.

The F8 Spider joins the prestigious group of open-top V8 cars of the brand, with the earliest model being the 308 GTS in 1977.

The live streaming of the launch will also feature some exciting games where winners stand a chance to avail amazing prizes from the Ferrari Store, including experiencing these cars in an exclusive event.