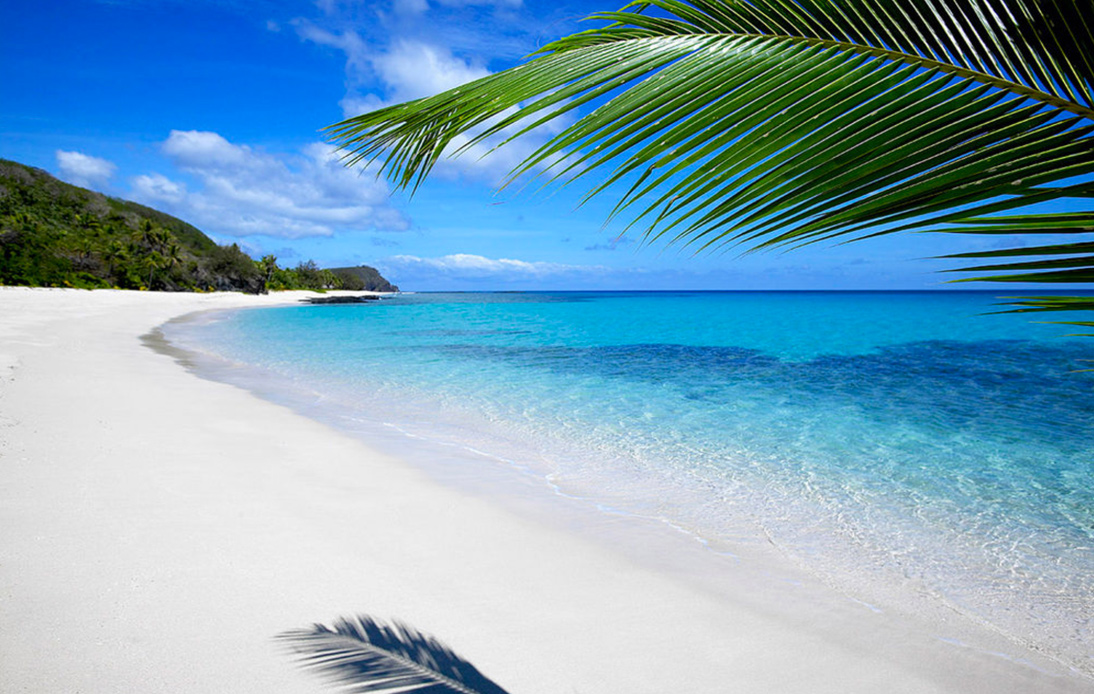 As countries across the globe are reopening amid the pandemic in order to revive their economies, Fiji came up with a unique, creative proposition for billionaires seeking respite from their now-mundane lives.

The country, made up of about 300 islands, is a popular tourist destination, which was a driving factor of its economy up until now. However, as the tourism industry took a hit, Fiji had to act promptly, as this sector accounts for 40% of its gross domestic product (GDP),

Last week, the Fijian Prime Minister Josaia “Frank” Voreqe Bainimarama laid the foundation for his scheme, when he communicated to the parliament that he plans on reopening the travel sector eventually in a “post-COVID society.”

Subsequently, he has issued an open invitation to billionaires across the globe, who would like to visit the country.

His statement on Twitter read: “So, say you’re a billionaire looking to fly your own jet, rent your own island, and invest millions of dollars in Fiji in the process — if you’ve taken all the necessary health precautions and borne all associated costs, you may have a new home to escape the pandemic in paradise.”

In a national budget consultation held on Thursday, the country’s Attorney General, Aiyaz Sayed-Khaiyum, disclosed that several high-net-worth people who have been permitted to enter Fiji will stay for three months. He stated that about 30 people from a popular company will visit the country by their private aircraft. Upon arrival, a seaplane will transport them to their destination.

“From our perspective, this is balancing between managing our health risks and also opening up the economic pathways; it’s critically important to do that,” the Attorney General said.

Another initiative by the Fiji government, known as “Blue Lanes,” caters to tourists arriving by yacht. The travellers will remain on-board for 14 days, either before their arrival in the country or while docked in Fiji. Post this quarantine period, they will be tested for Coronavirus and those whose results come out negative will be allowed to enjoy the scenic country hassle-free.

The Attorney General also stated that movie and television crews will be allowed into the country as long as they adhere to the safety measures.

The country is also in talks with New Zealand and Australia for a travel arrangement called the Bula Bubble, which means hello or welcome in the local language.

There have been only 18 confirmed coronavirus cases in Fiji, as reported by the World Health Organization. Moreover, no coronavirus-related deaths have been reported in the country.