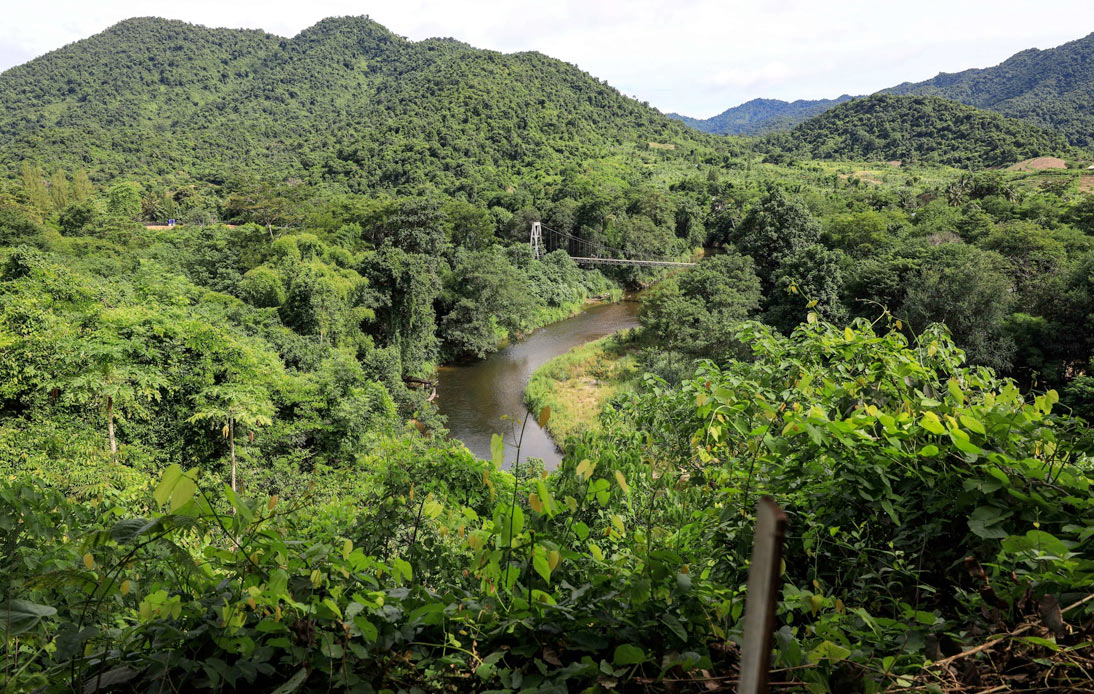 Unesco declared yesterday that the Kaeng Krachan Forest Complex in western Thailand had been added to the World Heritage List.

It was announced after campaigners protested the listing of the forest complex at the Natural Resources and the Environment Ministry in Bangkok.

The committee voted 12-9 to approve the inclusion of the Kaeng Krachan Forest Complex in Ratchaburi, Phetchaburi, and Prachuap Khiri Khan provinces.

The decision was broadly observed, as it came despite concerns from human rights experts that it could be detrimental to the minority group Bang Kloi Karen, which occupies a part of the complex since at least 1912.

Authorities have tried to relocate villagers to other places outside the reserved forest, including Pitak Lum Nam Phet and Tanao Sri.

However, they have refused, saying that the Kaeng Krachan Forest Complex has been their home for generations.

After Monday’s vote, Natural Resources and Environment Minister Varawut Silpa-archa said the decision was a gift to Thais.

However, he did not mention the ethnic Karen people.

The Thai government had proposed listing the forest complex twice.

Before Unesco announced its decision on Monday, the “Save Bang Kloi” network staged the activity “World Heritage, Blood Heritage.”

It read a statement against listing the reserved forest on the World Heritage list, citing two deaths of activists campaigning against the involuntary resettlement of villagers.