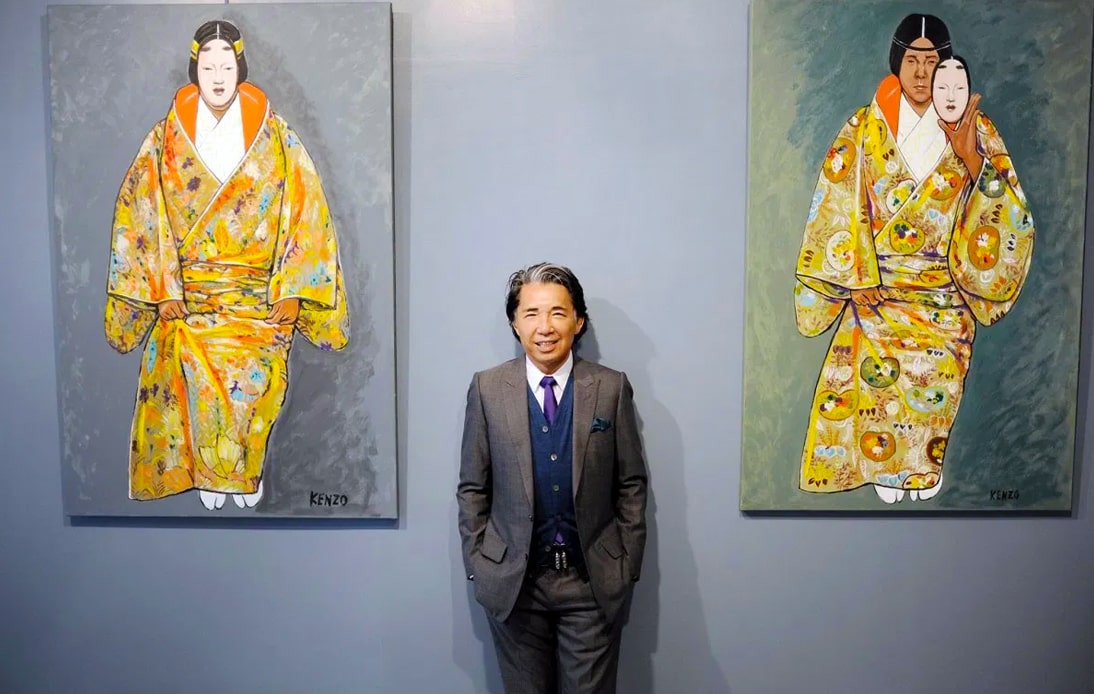 Japanese designer Kenzo Takada died of COVID-19 at the age of 81 at the American Hospital in Paris, according to French media reports.

Kenzo Takada is the founder of the international luxury fashion house Kenzo. According to the statements of a spokesman for the firm quoted by local media, the famous designer died in hospital in Neuilly-sur-Seine, France, last Sunday due to complications associated with COVID-19.

His brand spokesperson said: “With its nearly 8,000 designs, he’s never stopped celebrating fashion and the art of living.”

Besides, the mayor of Paris Anne Hidalgo paid him a tribute through her Twitter account, where she published: “Designer of immense talent, he had given color and light their place in fashion. Paris is now mourning one of its sons.”

Sidney Toledano, CEO of luxury conglomerate LVMH (which owns Kenzo brand), was quoted by fashion news website saying WWD.com saying: “I was a fan of the brand in the 1970s when he started. I think he was a great designer.”

In this way, Mr. Kenzo settled in France in the 1960s and spent the rest of his career there. Then in 1970, he shook the country with the debut of his eponymous fashion line. His first boutique was called Jungle Jap and hosted his designs characterized by intense colors and uneven prints -which quickly sold out.

Then, in 1976, he opened its flagship store on the Place des Victoires in Paris. More than three decades later, he had racked up a tremendous amount of accolades and accomplishments -including appearing in several magazines, launching his perfume empire, and his brand’s purchase by luxury conglomerate LVMH.

Kenzo Takada won the affection not only of his followers but of all the people who worked with him or linked with his brand. Jonathan Bouchet Manheim, CEO of Takada’s K-3 brand, said in a statement in January this year: “Kenzo Takada was incredibly creative; with a stroke of genius, he imagined a new artistic and colorful story combining East and West — his native Japan and his life in Paris.”

Moreover, he commented that Mr. Kenzo was a curious person, open-minded, and full of humor. However, he was shy and quiet at first. He also highlighted Takada’s generosity and enthusiasm for life, indicating that he always knew how to look after the people close to his heart.

“Kenzo Takada was the epitome of the art of living,” he added.