Elon Musk Says Tesla Cars Can Be Bought in Bitcoin 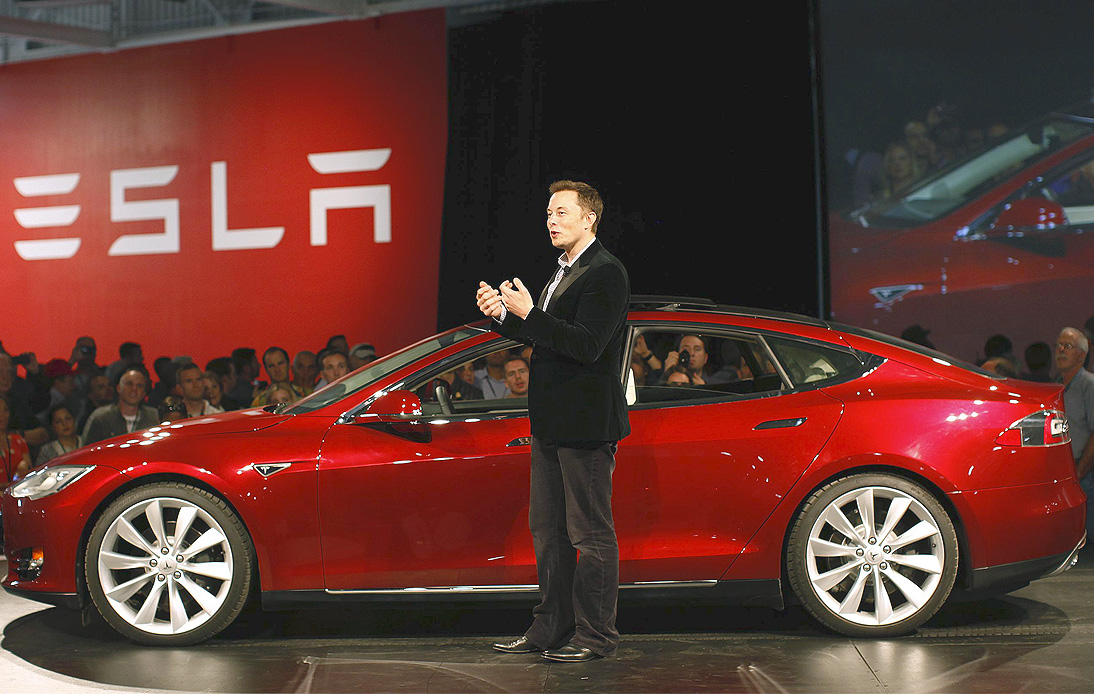 Tesla customers can now use Bitcoin to buy their cars, as the company’s CEO Elon Musk said on Wednesday.

Musk, who has become a crypto enthusiast, made the announcement through his Twitter profile, where he posted: “You can now buy a Tesla with Bitcoin”. Then, in a subsequent tweet, he said that the Bitcoin paid to the electric car company would not be converted into regular currency.

Furthermore, Musk said that Bitcoin would be available as a payment option outside of the United States late this year.

Tesla (TSLA) has recently invested in the cryptocurrency, buying $1.5 trillion worth of Bitcoin, which apparently led the value of Bitcoin to skyrocket to a new high last month. Wednesday’s announcement also caused the digital currency to spike.

Experts say that fluctuations in the value of Bitcoin could cause the cryptocurrency price of the car to change day by day. At its current price, a single Bitcoin is enough to buy an entry-level Tesla Model 3, which costs around $40,000.

Users who wish to purchase Tesla’s most expensive vehicle, the Model X Plaid, would only have to spend two Bitcoins.

Dan Ives, an analyst at Wedbush Securities, said: “This is a seminal moment for Tesla and for the crypto world.”

“We expect less than 5% of transactions to be through Bitcoin over the next 12 to 18 months however, this could move higher over time as crypto acceptance starts to ramp over the coming years,” he added.

Previously, Tesla had mentioned its plans to accept cryptocurrency from buyers.

During its annual filing with the Securities and Exchange Commission (SEC) last month, the automaker said it expected “to begin accepting bitcoin as a form of payment for our products in the near future… initially on a limited basis.”

Since then, Tesla has considered its chief financial officer Zach Kirkhorn as “Master of Coin.”

Musk, who gained the extra title of “Technoking of Tesla,” according to an SEC filing, also said the company would run its own in-house software to handle Bitcoin payments.